Wanted man may have returned to Brighton

A wanted man may have returned to Brighton, according to Sussex Police.

The force has issued a public appeal for help in finding Aaron Barrett, 26, who is wanted for recall to prison for breaking the terms of his release licence.

Sussex Police said: “Barrett, 26, was jailed in 2016 for dangerous driving. He was living in Surrey on his release but previously resided in Brighton where he still has many contacts as well as in East Sussex.

“He is black, around 6ft and of stocky build with black hair and brown eyes. 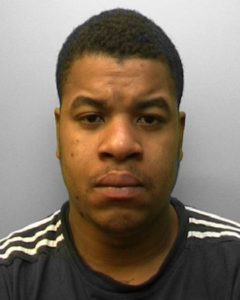