The mayor of Brighton and Hove paid tribute to a council web developer and Green Party activist who has died at the age of 43.

The mayor said: “Today a number of us said goodbye to a dear colleague and friend, Jack McAngus.

“Jack was a very gentle soul, inspiring and wise, always calm and courteous. Jack will be sadly missed by those whose lives he touched.

“Jack enriched us with a better way to be and I hope today we will all conduct ourselves as we know Jack would have done so.”

The Greens’ finance spokesman Councillor Ollie Sykes told the meeting at Hove Town Hall: “Our group has been distracted today as we said goodbye to our friend and activist of many years Jack McAngus who passed away far too young two weeks ago.

“This is of relevance here as Jack worked for many years for Brighton and Hove City Council and contributed a great deal in his time with the council.

“As we discuss the budget, our thoughts are also very much with Jack and his family and friends.” 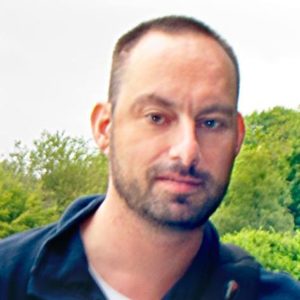 Mr McAngus had been suffering from a brain tumour for five years although he was at work until shortly before he was admitted to the Martlets Hospice, in Hove, where he died.