It’s time, once again, to dust off the white socks, Sergio Tacchini rollnecks and lacquer your hair as big as you can. As for one night only, next Friday 24 March, Brighton’s first and so far only fun pub “Coasters” is holding a reunion at the Funky Fish on Brighton seafront. 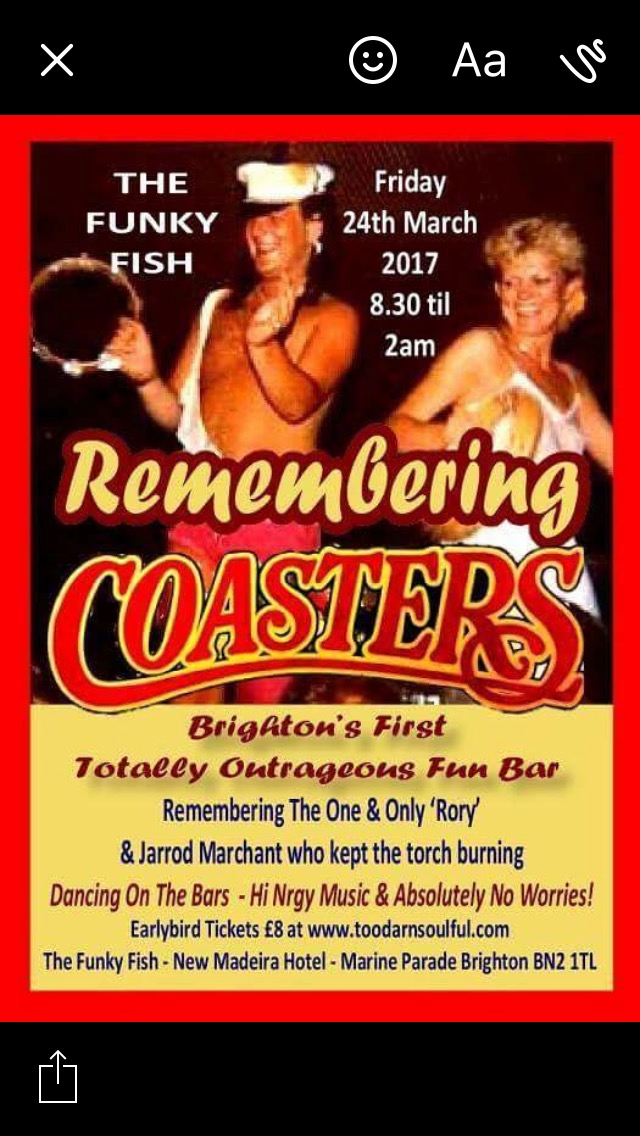 The venue was open at the old Kingswest on Brighton seafront from 1981-86 and reached the height of its popularity in 1984-85 with Brighton and Hove’s then 16 to 20-year-olds.

Event organiser Simone Crossfield told Brighton and Hove News that on the night they plan to have some old audio recordings of legendary former Coasters DJ Rory doing his 80s set.

Four 80s DJs will take clubbers, now in their late forties or early fifties, back to Bananarama, Dire Straits and Hazel Dean. 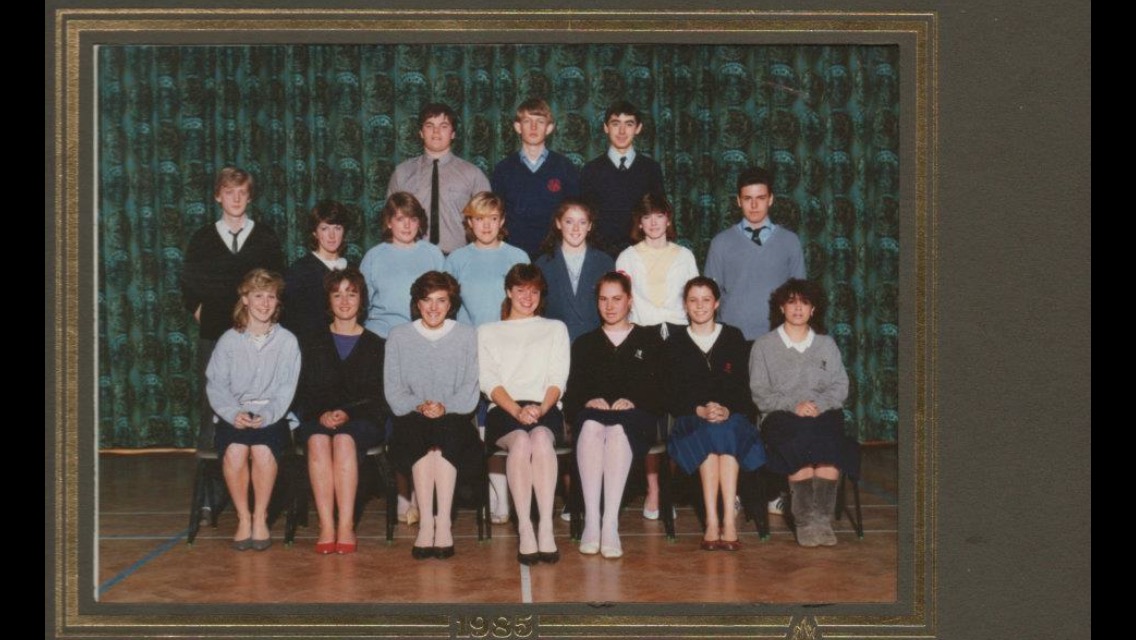 There will also be a collection on behalf of Chestnut Tree House on the night. The hospice cared for the niece of Simone’s friend Jan Henshaw. Jan’s niece Chloe Parker passed away in November 2007. Aged just 7 years old.

Simone said: “It’s important to us to try and raise a collection as they are struggling to get funding at the moment.”

She added: “This reunion harks back to a period when people in Brighton and Hove took themselves less seriously and were perhaps a little more outgoing. And also, perhaps, the clubbing scene in the twin towns was a little less pretentious. 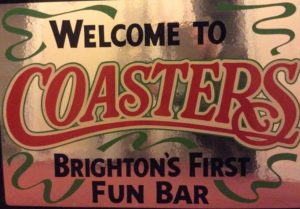