i360 develops another fault

The i360 has developed another fault and will be closed until Tuesday while engineers investigate the fault. 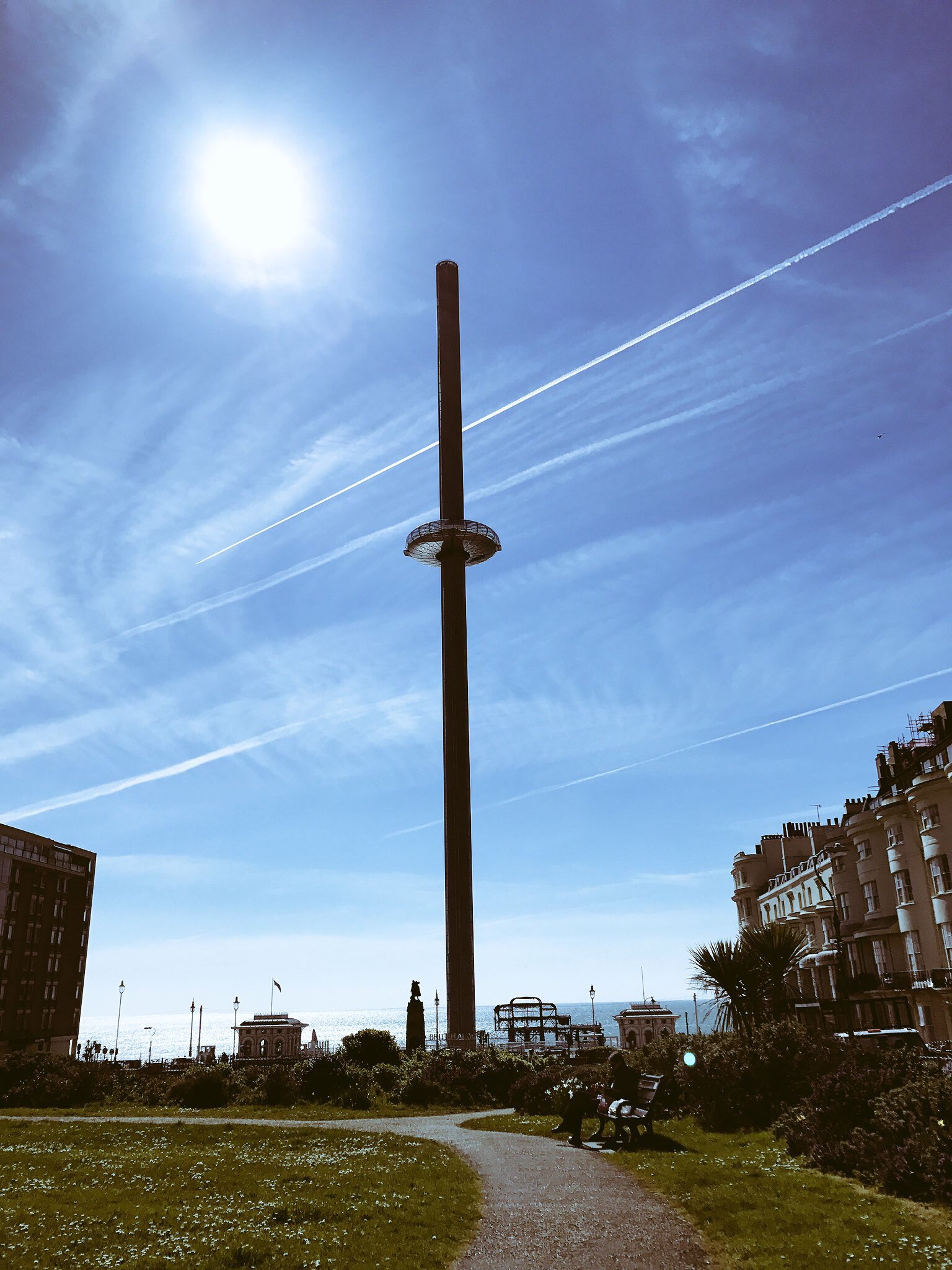 The attraction stopped working properly this morning – the latest in a string of faults which have plagued the viewing tower in its first year of opening.

Flights were cancelled as early as 10am – with emails being sent out to visitors at 10.22am.

The empty pod has been spotted going up and down the tower today while tests continue.

A spokesperson for the i360 said: “The British Airways i360 pod is closed today (March 26) and tomorrow (March 27) while technicians investigate the cause of a fault.

“We would like to offer our sincere apologies to our customers for the inconvenience caused. Tickets for flights on these dates will be valid for three months.

“The Belle Vue restaurant and our shop remain open as usual.”