A new Chinese restaurant where customers cook their own food has been told to make urgent improvements by hygiene inspectors. 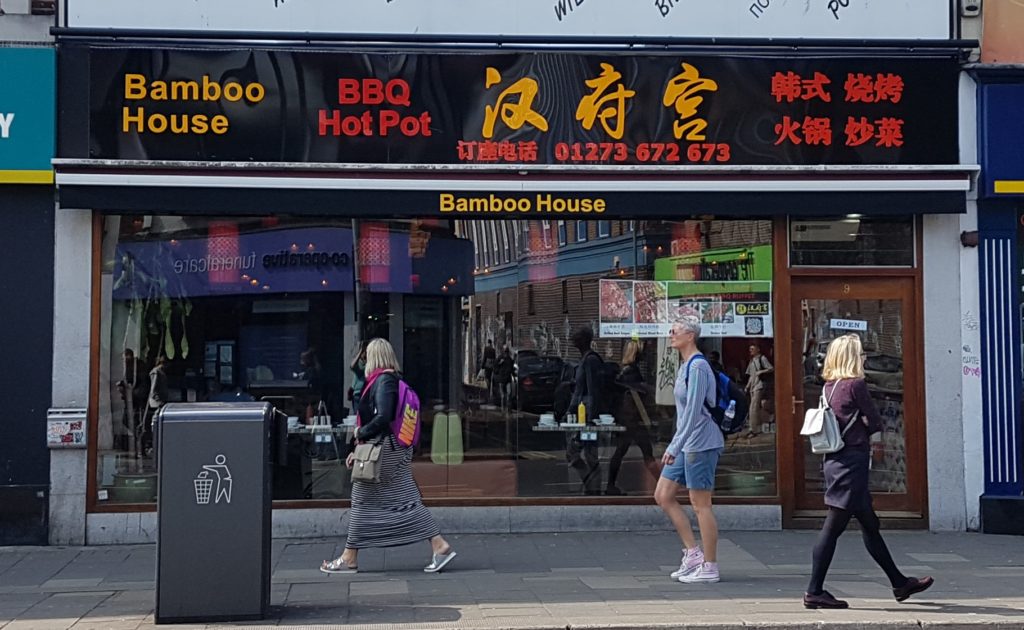 Bamboo House, in London Road, has gas burners on its tables and gives customers the ingredients to make their own meals.

Although no specific details have been given of how the restaurant failed the inspection on Wednesday 15 February, Brighton and Hove City Council has confirmed that customers cooking their own food would be taken into account.

The restaurant, which according to a licensing application also intends installing two karaoke booths, was told that it needed to make urgent improvements to its hygienic food handling and management of food safety and major improvement to the cleanliness and condition of its facilities.

It was given zero stars, with an overall requirement to make urgent improvements, following the inspection on Wednesday 15 February this year.

A council spokeswoman said: “The inspector has to take into account the instructions given to, and food safety measures covering, customers cooking their own food along with the other risks.”

The restaurant was previously run as Buon Appetit. In March, the licence was transferred over to Bamboo House, with the application stating that it would now include two soundproofed booths for karaoke.

The application said: “The premises will continue to trade as a restaurant under its current conditions but within the premises as is shown on the plans will be two booths which are fully soundproofed and with tables and chairs allowing the service of meals and alcohol as is allowed but customers whom hire them will be able to sing to recorded music.