A parade along the seafront to mark Brighton and Hove Albion’s promotion to the Premier League has been confirmed this afternoon. 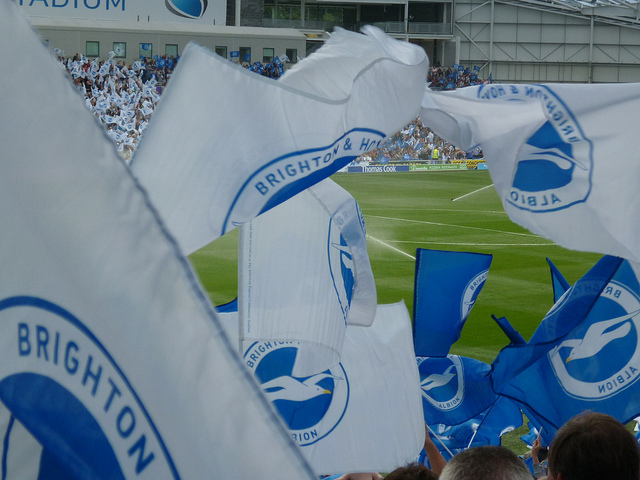 Council leader Warren Morgan has invited the Brighton and Hove Albion FC players, coaching staff, chairman and board of directors to a civic reception and bus parade to mark the club’s promotion to the Premier League.

The event will take place on Sunday, 14 May and the parade along the seafront is likely to start at around 5pm. the council says it’s working with the club to finalise plans and will release more details soon.