Hove Conservatives have selected local activist Kristy Adams as their candidate in the general election on Thursday 8 June. 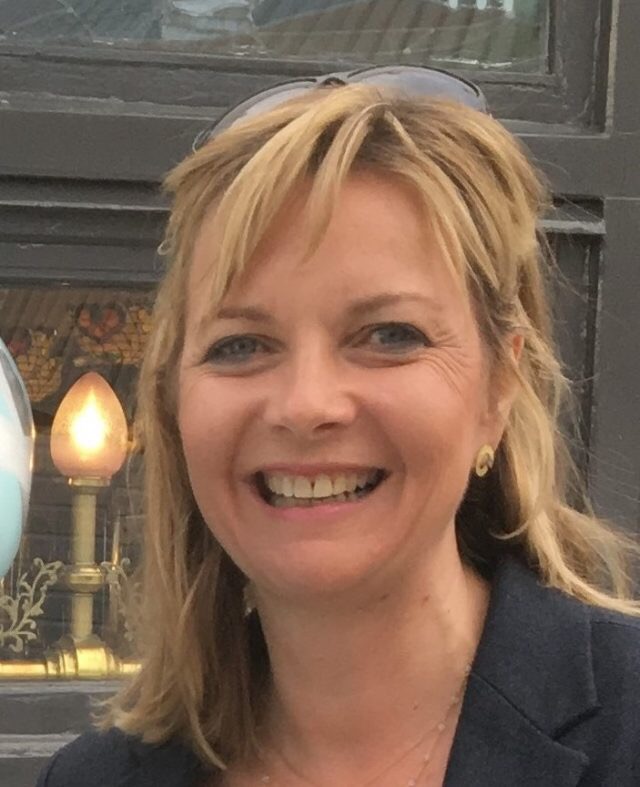 She will try to win the seat back from Labour MP Peter Kyle who took it against the national swing two years ago with a majority of 1,236.

Kristy Adams was picked by local members from a shortlist of three this evening.

Local party chairman Councillor Lee Wares said: “we are delighted that Kristy has been selected and she will be an outstanding MP for Hove and Portslade.”

Kristy Adams said: “I am absolutely delighted to be chosen to represent the Conservative Party in Hove and Portslade.

“Four generations of my family have lived in Hove. I grew up in Sussex, and went to a state secondary school and then Brighton College sixth form.

“I started my career as a store manager in a busy shop in East Street, Brighton, and now run my own business, based in Hove. Both my children attend local state schools.”
Kristy runs a small business and said that stands firmly on the side of those for whom life is a struggle.

She volunteers at the Brighton night shelter, works on a campaign to reuse school uniforms and worked with Theresa May fighting for the rights of people who have suffered modern slavery.

The party said that she offers Hove and Portslade the opportunity to vote for an MP who would promote prosperity and opportunity while looking out for the most vulnerable.

She said: “I applied to be a candidate when the Conservatives reached out to people from a wider range of backgrounds such as women, community champions and people with a passion for social justice.

“I knew I wasn’t a ‘career politician’ and I think it’s important that our MPs have experienced what it’s like to live and work in the community they represent.”

She added that she was looking forward to supporting Theresa May in securing a strong and stable government delivering jobs and security for Hove and Portslade.

The party website says: “Kristy works in her family firm and as a consultant. She is a director of a company that designs loft conversions and works with builders across the south east.

“As a consultant, Kristy has delivered arts projects on behalf of the Arts Council, including forest school projects to community groups, businesses, Sure Start centres and schools, and fulfilling a successful contract in 2016-17 with a Brighton property company as a business development manager.

“She is a former governor of two schools and a director of a Learning Board Trust overseeing eight schools.

“Kristy is a former area chairman of the Bedfordshire and Cambridge Conservative Party, overseeing 12 associations, a former councillor in Bedford (ended 2015), chairman of the Religious Education Committee, a board member of Audit and Standards and Children’s Services, and a founder and former chairman of an anti-modern slavery group, BAMS.

“In Brighton and Hove she is a trustee of Impact Initiatives (a community charity) and a board member of Sussex Modern Slavery Awareness Raising Group.

“Born and bred in Sussex, Kristy is the daughter of an A&E nursing sister and a business consultant. Her parents taught her the values of working hard.

“She believes in efficiency, providing value for money in public services and providing excellent patient/customer care.

“She attended Warden Park Comprehensive in Cuckfield and Brighton College. She is passionate about art, business, education and social justice.

“She is particularly proud of standing at the Chelsea Flower Show, having won a gold medal for a Modern Slavery Garden with the then Home Secretary Theresa May and reaching over four million people of twitter and three million TV viewers with the message of Modern Slavery to raise public awareness of the crime.

“Kristy lists as her outstanding political achievements: providing strategic leadership for a network of schools, championing looked-after children in her ward and the result being better emotional and educational outcomes for these children, helping groups resolve conflict that resulted in more effective community leadership and mentoring woman and individuals from minority groups.

“Kristy’s vision is to serve our community with courage, compassion and authenticity and to inspire future political leaders, particularly those from groups currently under-represented in local and national government.”

Brighton & Hove Albion: The day of our lives