After five consultations over the past decade, people parking in “Brighton’s last free city car park”, Hanover, are to finally start having to pay from October. 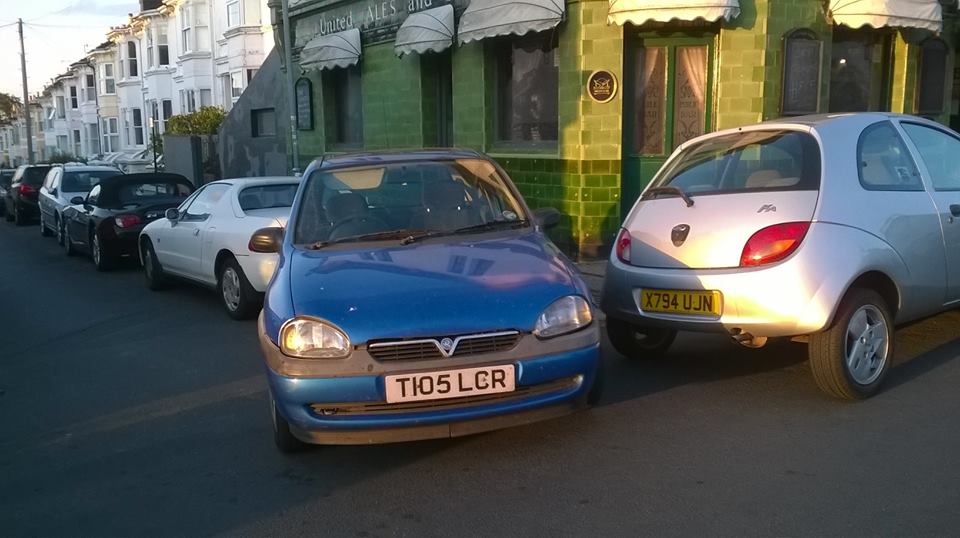 Councillors voted this evening to pass the recommendations following the results of the final, official consultation.

A couple of tweaks were made to the scheme to help businesses and cyclists, but a deputation from people living in the so-called Top Triangle – Carlyle, Arnold, Lynton, Baxter and Cromwell Streets – was not successful.

Residents of these roads, who are set to lose half their spaces when pavement parking is stopped, voted strongly against the scheme, but were included in a light touch scheme to avoid displacement when the surrounding areas voted yes.

A group of residents conducted a survey which showed that 70% of households would now prefer a full touch scheme – but an amendment to delay introducing the light touch scheme there and other neighbouring light touch areas until it could be reconsulted was rejected.

Deputation leader Andy Knott told the committee: “All our streets are two sided parking and this will be changed to one sided parking so we will lose 50% of our parking spaces.

“At no point in the consultation did it indicate that a scheme could be divided in half. This divided scheme is a major departure from what we were informed.”

Green ward councillor David Gibson said: “These residents didn’t want a parking scheme. In March, it was decided that they would have to have one and within a week they achieved 70% support of households for a full scheme.

But committee chair Gill Mitchell said: “It would be entirely wrong of us to reconsult five streets without reconsulting the surrounding areas.

“There is a commitment to review the scheme after 12 months. There will be a review and any particular difficulties that have occurred since it’s in can therefore be picked up.”

Another amendment, proposed by the Conservatives, to introduce contraflow cycle lanes in those roads which are to be made one-way was unanimously passed.

And the Tories’ second amendment, to allow businesses which pay rates to buy unlimited visitor passes in batches of 50 was passed, with both Labour and Conservatives voting for, and the two Green councillors voting against.

Hanover has now been asked three times for a parking scheme. Residents rejected the proposals in the first two consultations, the second one being held in 2009. However, in 2015, some residents petitioned once again for a scheme, and after three consultations, the controls will now finally begin.