A central Brighton doctors’ surgery is set to get a new, bigger home to help meet increasing demand as other local surgeries close. 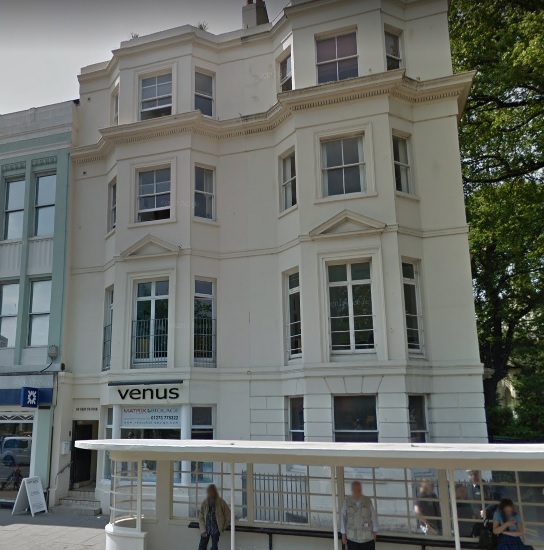 Councillors are being asked to give Ardingly Court Surgery a new 20-year lease on a five-storey Regency townhouse next to Pavilion Gardens, in Old Steine, currently used by the Team Domenica charity.

Other options, such as selling the property or continuing to rent it as offices, would not help accommodate patients of the seven surgeries which have closed in Brighton and Hove in recent months – with more closures likely to follow.

“In the last two years, seven GP surgeries have closed and while efforts have been made to provide new facilities like those at Trinity Medical Centre, more surgeries are required to provide resilience and meet the increasing demand in the city.

“There is a relatively higher level of A&E attendances from those practices in the east of the city. Patient numbers are increasing significantly and other local practices, including Eaton Place, Regency 258 and Broadway, have closed their patient lists. This places increasing demand on the reducing provision of GP services.

“Securing larger premises for this practice would allow it to grow by about 50 percent from 8,500 to 12,000 patients. This will support taking on the dispersal of patients from nearby practices given the withdrawal of the Practice Group.

“This will also support anticipated population growth due to the local plans for developing the Marina (1,940 apartments) and other development sites in the area.”

The building, which is currently split into two offices, were until recently on internal lettings to other council departments for the delivery of their services.

These services have since sought to relocate from the buildings and the site is currently on a short-term letting to the charity and partly vacant.

The report says that while the townhouse is worth up to £1.2 million, selling it would be likely result in it being converted to flats, which would increase GP demand.

The house is too small to be included in the council’s joint social housing venture with Hyde, and selling it to the wholly owned company for social housing would probably involve a subsidy to convert the period property to modern building standards.

Renting it as offices would not bring in more money than renting to the NHS and would not help increase GP provision.

The report said that Team Dominica was aware that the council was progressing the delivery of a GP surgery at the property and that should this not progress, and the property be made available for purchase or lease, the tenant could submit an offer through the council’s appointed agents along with other interested parties.