A man has been charged with a racially aggravated attack on a café owner in Brighton.

Sussex Police said: “A man has been charged following an incident in Circus Parade, Preston Circus, Brighton, at around 7.30am on Monday 17 July, in which the victim sustained cuts and bruises.

“Lavyslav Guzsela, 30, unemployed, of no fixed address, is accused of the racially aggravated assault by beating of Mitch Matthews-Dublin, 45, from Lyndhurst Road, Hove.

“Mr Guzsela has been remanded on bail to appear before Brighton magistrates on Friday 18 August.” 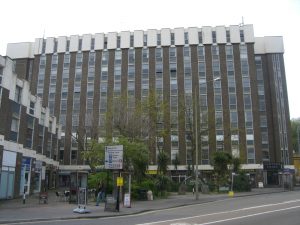