Ambitious plans to transform the former Preston Barracks site into a university complex of research labs, student halls, new homes and shops, with a footbridge across Lewes Road linking it to more student halls on the Mithras House site has been given the backing of city planners. 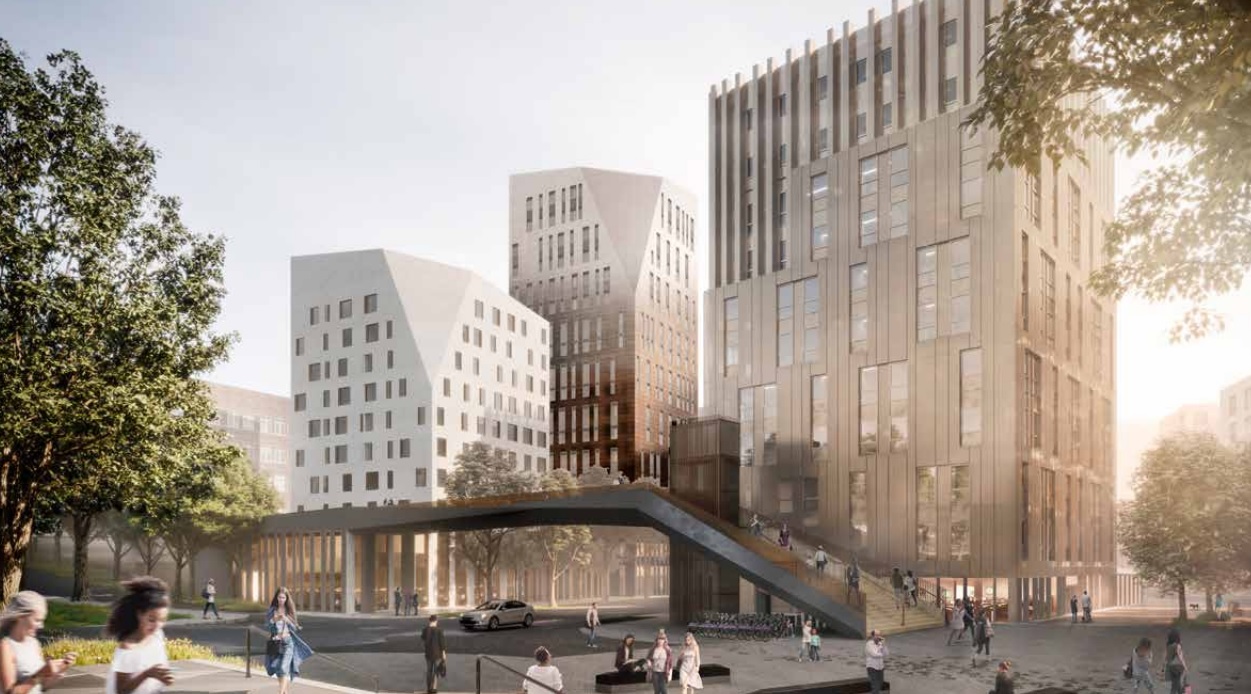 A decision on the plans, which include 13 blocks of heights between two and 18 storeys to house 1,338 students, is due to be made by Brighton and Hove City Council’s planning committee next Wednesday.

The project, called Momentum, would see the car parks at Mithras House and Watts House used for student accommodation, with a new multi-storey car park replacing all the current spaces, plus parking for more than 1,000 bicycles will be included at four of the student halls.

About 350 new homes, including affordable homes, will also be built on the Preston Barracks site, alongside shops, workshops, cafes and public green spaces.

The 50,000 central research laboratory has already been given a £7.7million grant investment from the Coast to Capital Local Enterprise Partnership.

The University of Brighton says the project will create more than 1,000 new jobs for the city as well as taking pressure off the overheated housing market.

It has attracted significant opposition, with 76 individuals and the Brighton Society objecting for reasons including an increase in traffic, bulky, tall or dull buildings, overlooking and concerns about a large influx of students to the area.

Bricycles has objected on the basis that the multi-storey car park will encourage cars, and Brighton and Hove Buses objects to the loss of bus lanes and is concerned the new signalled junctions will increase conjestion.

However, more than 400 people have written to the council to support the plans, saying it will regenerate the area, free up private homes for families, and strengthen the city’s economy.

Brighton and Hove Clinical Commissioning Group has said the development, which is sited in a needy and health resource poor area, should not go ahead without a GP surgery, community health space, mental health provision and ambulance post. 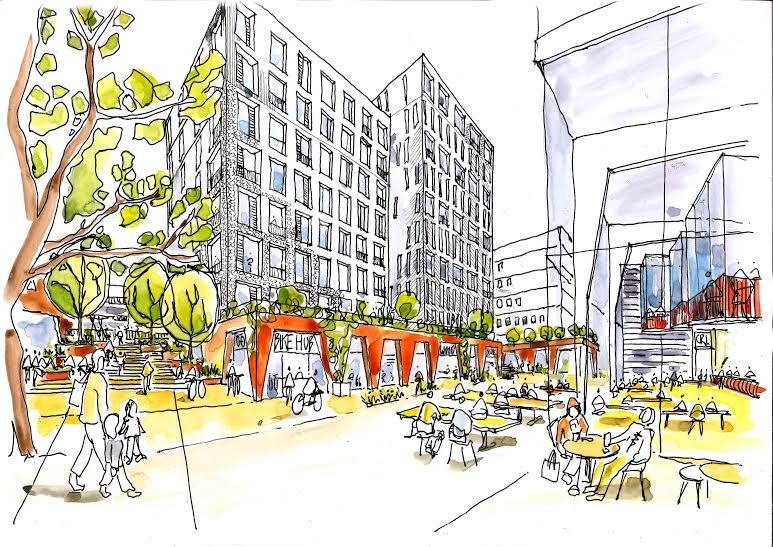 A report by planning officers Mick Anson and Sarah Collins recommends councillors grant permission for the plans, on the basis that 15% of the 350 non-student homes are either for social or affordable rent or shared ownership.

They also recommend the university makes a contribution of £2.236million to the council to be spent on open spaces, sport, education, local employment and sustainable travel.

A raft of other proposed conditions covering landscaping, materials, transport, wildlife and more are also detailed.