Hiding in toilets, staying in groups and even staying in abusive relationships to keep a roof over their head – these are some of the shocking tactics women are using to survive homelessness in Brighton and Hove. 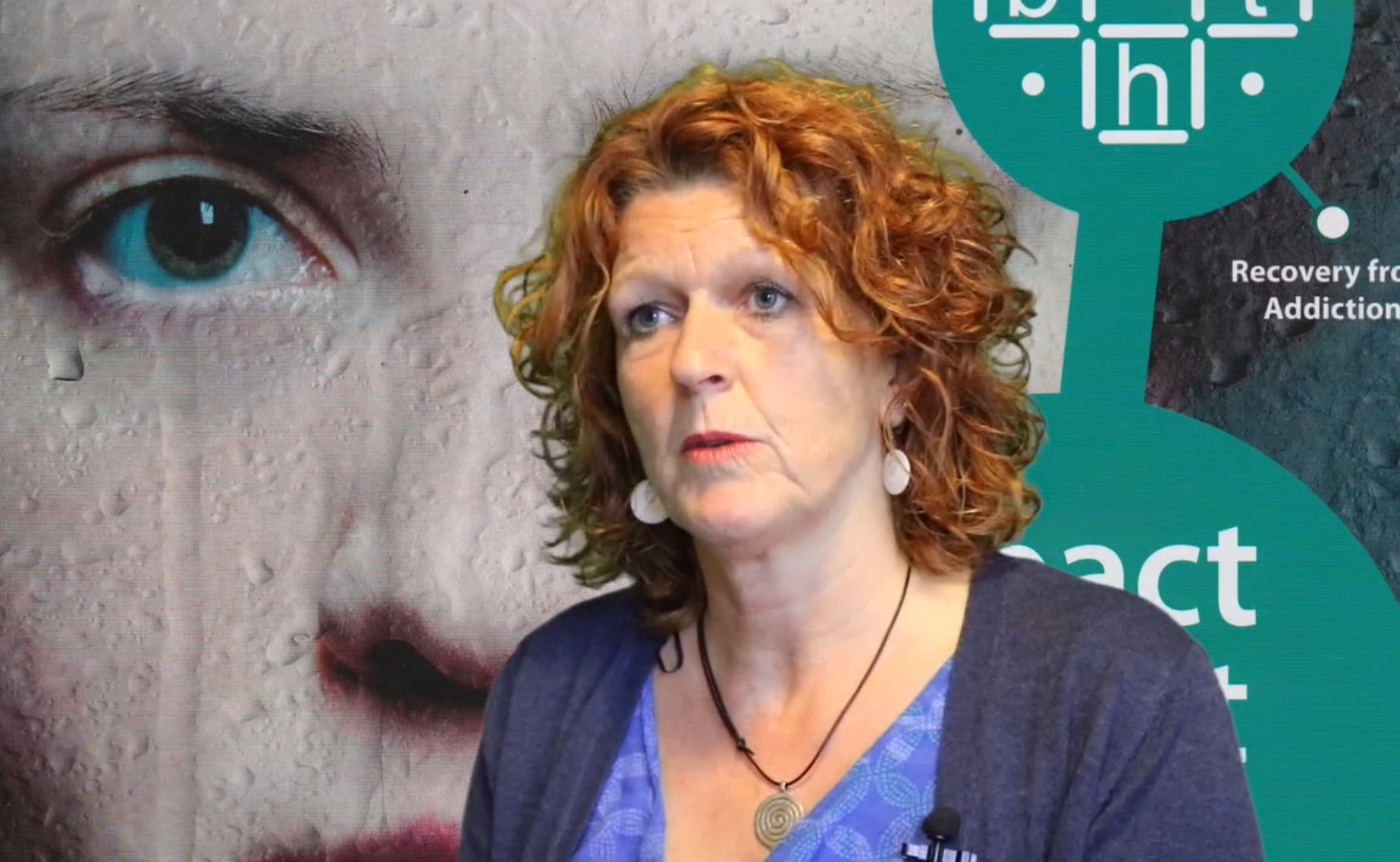 A report, written by Cathy Bunker and published this week by Brighton Housing Trust, identifies that the number of people recognised as rough sleeping, currently around 145 per night, falls short of the true figure because it excludes the unknown number of hidden homeless women.

Cathy interviewed 15 women who were, or had previously been, homeless in Brighton and Hove in order to understand the daily issues they faced. She said: “I was moved by their stories, inspired by their resourcefulness and feel privileged to have met them all.”

Cathy went on to say “Women manage their homelessness in ways that are different to men. Many homeless women engage in informal strategies that keep them invisible. For example, they sofa surf, hide, form or stay in relationships to keep a roof over their head. When they sleep on the street they are creative in finding hidden places to sleep and strategies for personal safety.”

Nancy, a homeless woman in Brighton, said to Cathy: “Oh my god, what’s going to happen to me? Where am I going to go? I walk down the street and it’s very sad. I look in people’s windows and I think ‘Why can’t I have that? Safe and secure.’”

Grace said: “I’ve seen both men and women get kicked and punched just by random people…I think as well its scarier for women. Most men think they can handle anyone but most women know they can’t.

“The homeless community really do look out for each other and so one girl came to stay with me for a few nights in the doorway even though she was in a hostel, because I was out on my own she stayed out with me.”

Lauren said: “I felt safer and I learnt everything I knew from a guy I was with for three months and then I was really nastily assaulted and raped by that guy, who I implicitly completely trusted… I got great help that’s my experience… but I had to get to the point where I was black and blue and in hospital with broken ribs and things hanging off and blood. It was horrible.”

Lauren said she went to “…big chain restaurants with toilets where I would just go into there and lock myself away, and actually curl up on the toilet floor and sleep in there during the day and then out at night.”

Jo described the emotional effect of a violent relationship: “I rather he’d hit me… at least when he hits me it’s quick and it heals up. But the mental just goes on and on and on… it’s just horrible, it really is nasty and no one understands it.”

Bianca said: “You don’t ever sleep on your own. That’s too dangerous… that’s why we stay in groups with the women, we stay together like two or three of us so its better. Sleeping next to a friend has the added benefit of being warmer, a source of comfort and two of you to find resources: food, drink, cardboard for insulation and somewhere safe to sleep.”

BHT chief executive, Andy Winter, said: “The challenge to us is what can we do as individuals and organisations? As organisations we can look at how we work with street homeless women and make changes demanded by this report. BHT will do this.

“As individuals, we can support one or more of those services in Brighton and Hove that work with homeless women, including BHT itself.”

Copies of the report “Women and Homelessness” can be found at www.bht.org.uk