A new forum for the volunteers who keep Brighton and Hove’s parks running was held last month. 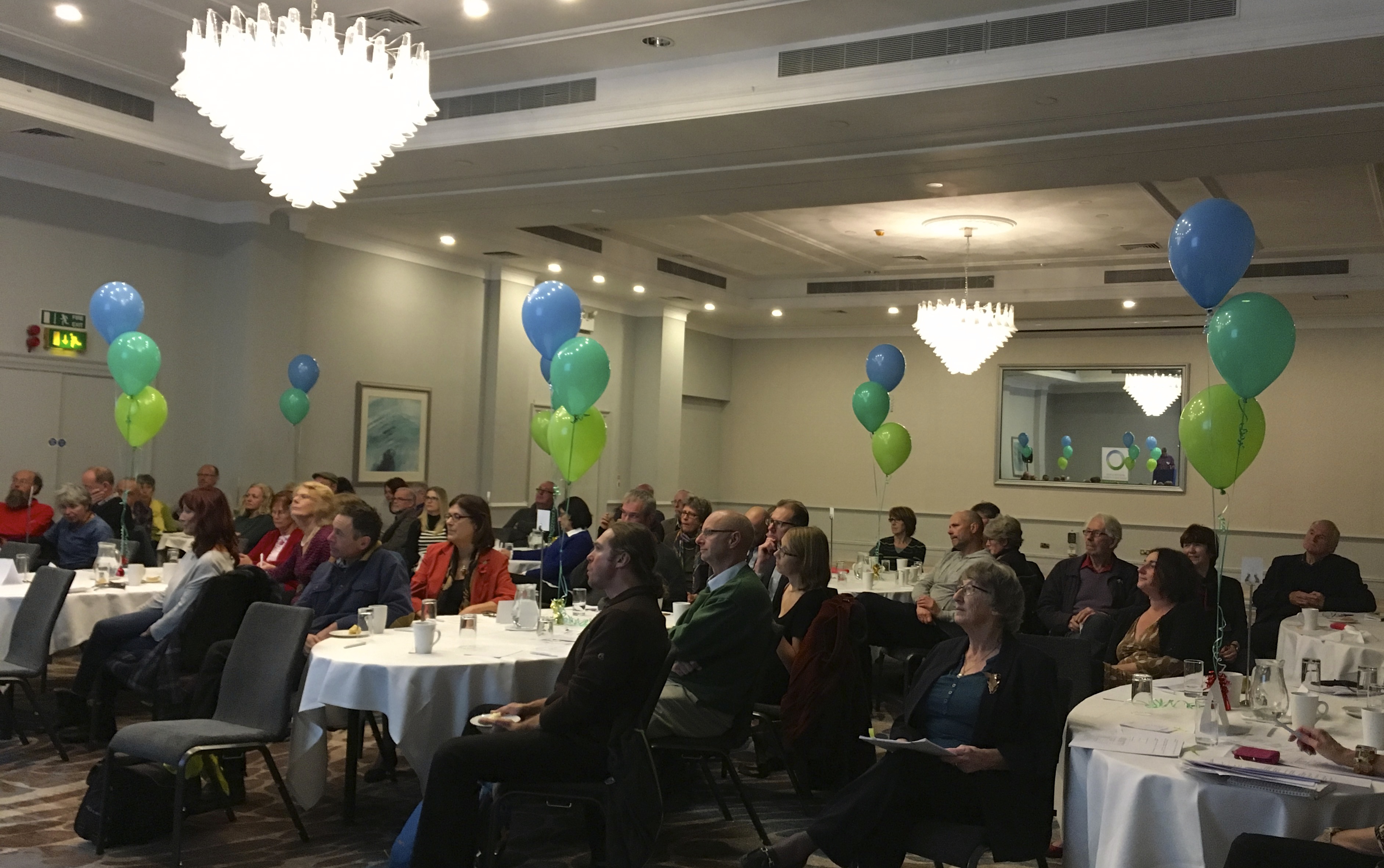 The Brighton and Hove Green Spaces Form (BHGSF) has been set up as the city council rethinks how it manages its open spaces in the face of swingeing government cuts.

The work of volunteers is likely to play a greatly increased role in the future – and this new forum will help people share good ideas and offer support.

More than 40 volunteer groups were represented at the first meeting on October 30. Councillor Gill Mitchell, chair of the environment committee, spoke of the valuable work volunteers doe and how they will impact on the new Open Spaces Strategy.

She also told them about the new Parks Foundation which has been set up to attract funding for the city’s parks.

The forum’s new chair Cliff Munn said: “Brighton and Hove Green Spaces Forum is now a fully constituted organisation with a management committee, an infrastructure and a clear mission.

“The forum will provide a conduit for mutual support between groups, visibility and access to funding and training opportunities. It will also enable member groups to speak with one voice should ever the need arise.

“It is a collective that has been put together after much consultation and consideration, run entirely by volunteers focusing on communication which everyone agreed was key. Being a collective it is entirely dependent on members using and contributing.”

the meeting also featured a presentation of all the 20 winners from Brighton and Hove who entered the Royal Horticultural Society (RHS) South and South East in Bloom competitions this year.

For more information about the forum, visit http://bhgreenspaceforum.org.uk