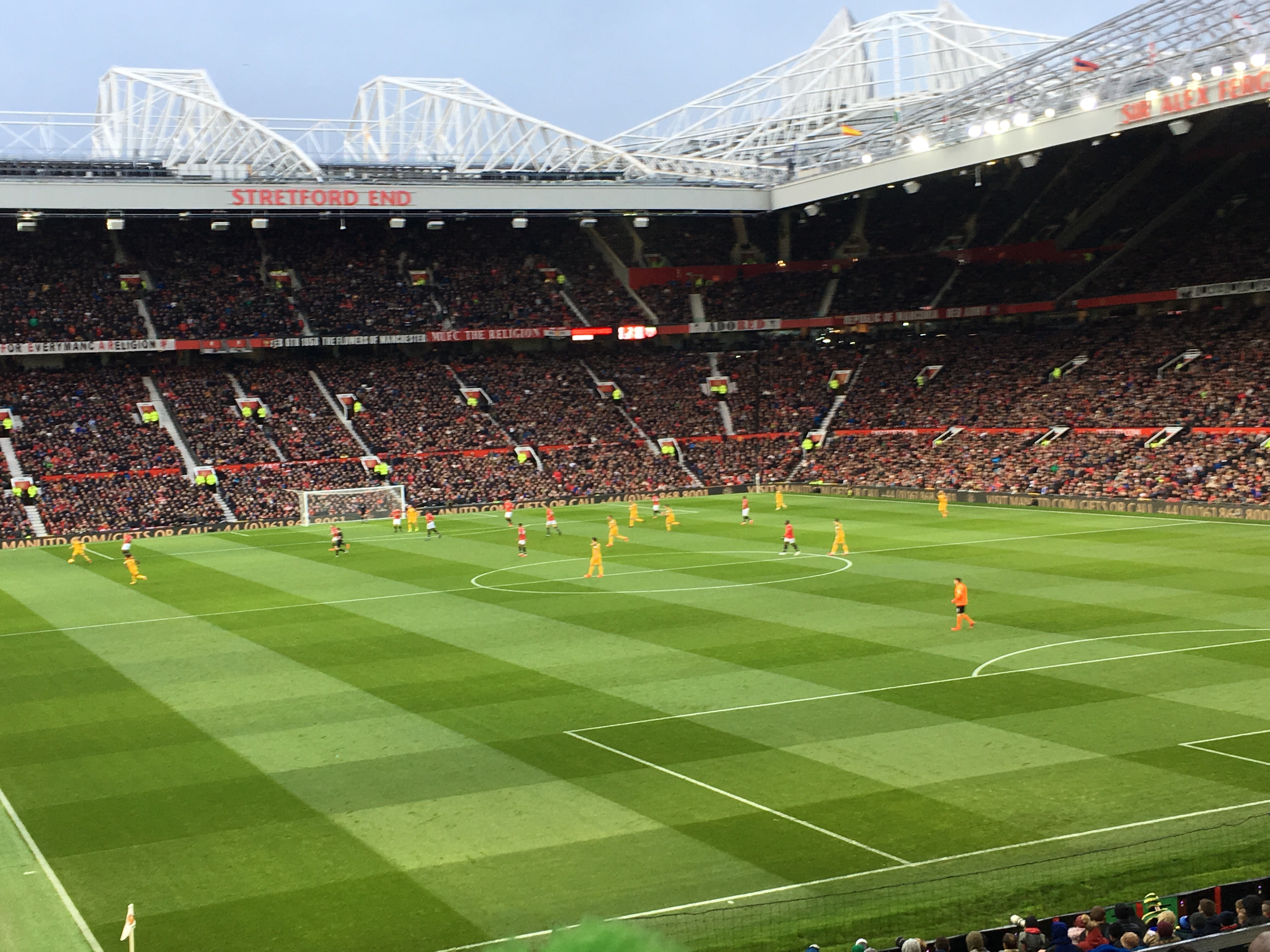 1) How friendly the Mancunians were – and how knowledgable and interested they were in the Seagulls. Stopping to ask questions and commenting on Knockaert, Gross et el.

2) How easy it was to get to and from Old Trafford from the Piccadilly Station area. Clean, and frequent Trams. Taking us on a pleasant ride through the industrial north west

3) Seeing actor Will Mellor in the Ladbrokes at Piccadilly Station….. as we walked past of course ( He had a £20 accumulator on the footie) Ahem!

4) The fact that United steadfastly refused to kick the ball out as Anthony Knockaert lay injured in the second half – Manchester United using any tactical advantage possible to overcome little old Brighton & Hove Albion!

The dream lives on

5) The fact it rained. One could have almost been on the set of Coronation Street walking back to the tram stop in the late afternoon twilight with a few chimneys smoking. 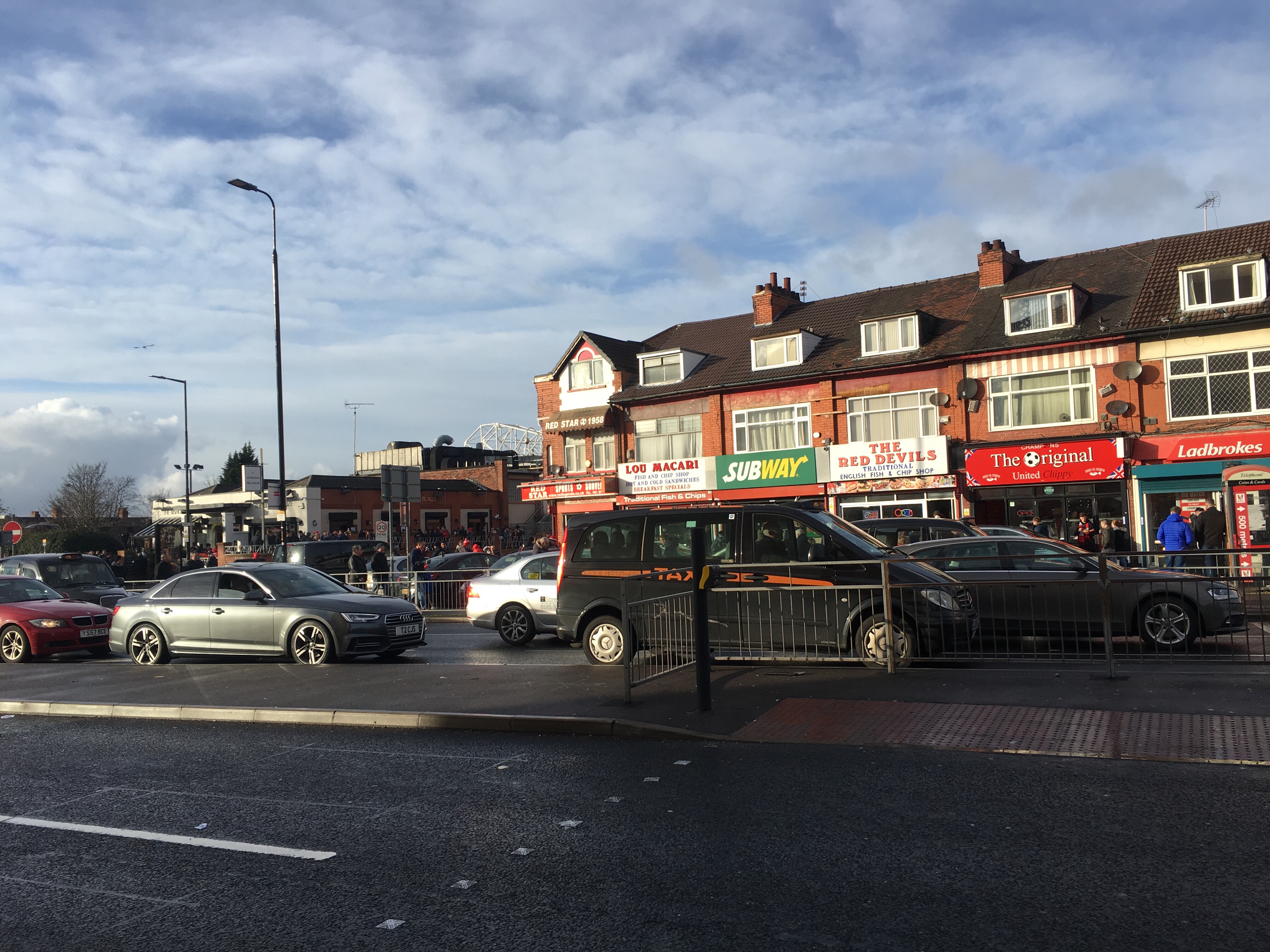 Manchester without rain is a bit like Croydon without bleakness …….but that’s another story.