Brighton and Hove News will be working in partnership with Johnston Press, the publishers of the Brighton and Hove Independent, to take part in a flagship BBC local democracy reporting project. 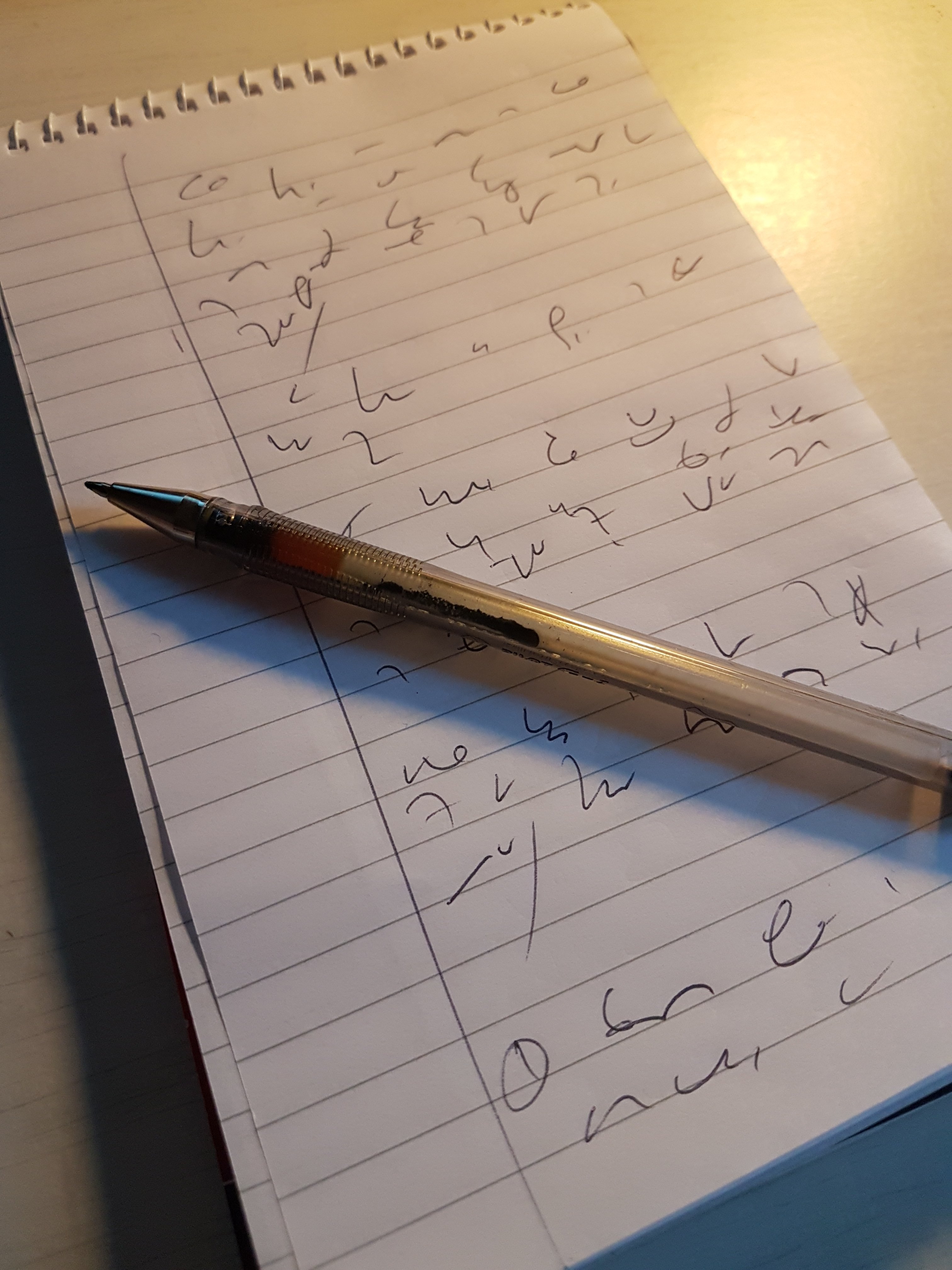 Johnston Press has won the contract to employ three new local democracy reporters to cover local authorities across Sussex – including Brighton and Hove.

It will partner with Brighton and Hove News to cover city council meetings and share coverage with other publications which have signed up to become members of the wider partnership, which has been joined by 700 organisations nationally.

The Sussex contract is one of 58 awarded nationally and announced today.

Brighton and Hove News editor Frank le Duc said: “We look forward to working with the Brighton and Hove Independent and Johnston Press as part of the BBC-funded Local Democracy Reporting Service.

“We hope to help keep the public informed about what is being done in their name, with their taxes in the area where they live, work and vote.

“It is more than eight years since Brighton and Hove News started. This partnership will support our website as we continue to share some of what’s happening day in day out with our many thousands of readers.”

Ashley Highfield, chair of the News Media Association and chief executive of Johnston Press – publisher of this title – said: “The ground-breaking Local News Partnership between the NMA and the BBC is now becoming a reality which will benefit the BBC, local media and, most importantly, local communities.

“The initiative has moved the whole relationship between the BBC and the local media sector from confrontation to collaboration, and key benefits will include 150 new journalists on the ground holding public institutions to account on behalf of their readers.

“Managed by local media and funded by BBC, the Local Democracy Reporters are just a part of a slew of collaborative initiatives that will see local media get access to BBC’s local video and data journalism.”

David Holdsworth, Controller of BBC English Regions, said: “This is a major advance in the partnership which will significantly improve the reporting on councils and public institutions, leading to greater public accountability for our local politicians.”

As part of its charter commitment, the BBC is investing up to £8m annually in the Local News Partnerships during the next nine years to the end of the Charter in 2026.

Most of the contracts announced today have gone to the big publishing groups, Trinity Mirror, Newsquest and Johnston Press. Three hyperlocal publishers have won contracts, Hackney Citizen, Manx Radio and the Lincolnshire Reporter.

The landmark partnership between the BBC and the News Media Association also includes a Shared Data Unit, based at BBC Birmingham, and a facility allowing local news providers access to relevant regional BBC video and audio content.

The Shared Data unit will utilise BBC teams and seconded journalists from the wider industry to develop data journalism expertise. The first regional journalists to be seconded started on November 20.