Brighton mainline to close this October and February 2019 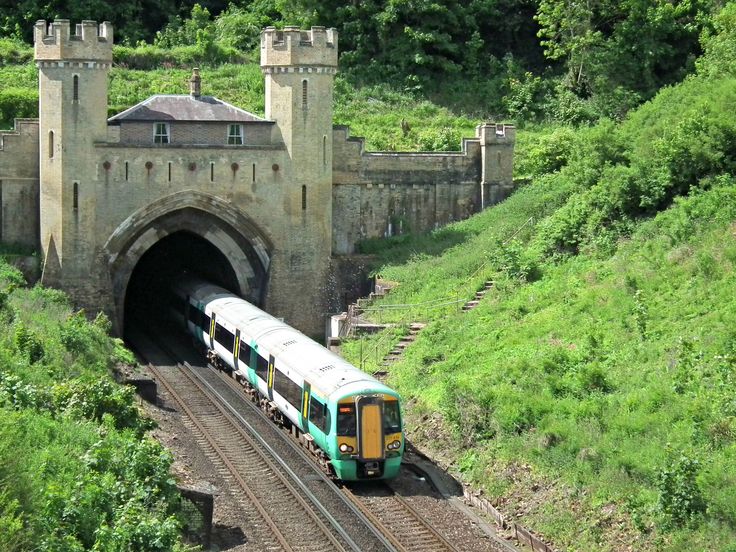 The 300,000 passengers who use the line every day are being urged to plan ahead to avoid the closures, which will see rail replacement buses running instead of trains from Three Bridges to Brighton and Lewes.

The work is a key part of a £300m government-funded programme to tackle delay hotspots and boost the reliability of the railway in the south east.

The unprecedented access provided by these planned closures will allow Network Rail engineers to renew and upgrade a stretch of railway that is responsible for more delays to Southern and Thameslink passengers than any other.

The improvement work will focus on four Victorian-era tunnels – Balcombe, Clayton, Patcham and Haywards Heath – and the railway which runs through them.

A major programme to stem leaks into the tunnels and provide reliable drainage away from the tracks will take place, while the track, third rail power system and signalling will all be replaced or upgraded.

Elsewhere, track will be renewed, sets of points, which enable trains to switch between tracks, will be replaced and fencing will be improved to deter trespassers. Without this programme of work, reliability on the Brighton Main Line will deteriorate in the months and years ahead, leading to more delays for passengers travelling between London and the south coast.

The closures have been carefully planned for school half-terms, when passenger numbers are lower and some people may be able to be more flexible with their travel plans or take holiday.

Passengers wishing to travel on these dates will need to allow considerably more time for their journeys and should expect to use either diverted trains via longer routes or a replacement bus or coach to connect with rail services.

John Halsall, managing director, Network Rail South East route, said: “This is a long-overdue upgrade to one of the most unreliable parts of the south east’s rail network. Southern and Thameslink passengers deserve better and this work will help us deliver that for them.

“We know closing the railway will be unpopular and I’d like to assure passengers that this decision has not been taken lightly. We explored a range of different options, but the only alternative to weekday closures would have required us to close this part of the Brighton Main Line for 84 weekends. Clearly, that’s not acceptable to passengers or the region’s economy – but neither is doing nothing.

“We’re giving people as much notice as possible to enable them to start thinking ahead, particularly as we know many people will already be making plans for the rest of the year. We’ll continue to work closely with GTR, Transport Focus and passenger groups to make sure passengers get the best possible service during these two planned closures and we keep disruption to a minimum.”

Keith Jipps, Govia Thameslink Railway’s Infrastructure Director, said: “This route is the most congested and intensively used in the country and Network Rail’s work is essential to give our passengers the reliable, on-time services they want and deserve.

“We’ll be ensuring there are multiple options for passengers to make their journeys, including alternative transport to other rail stations and with other train operators. However passengers need to know that they will have significantly longer journeys over this period of time.”