Police said that they were growing concerned for the wellbeing of a missing man last seen in Hove. 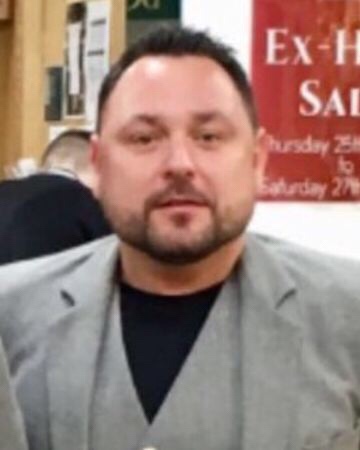 Richard Bannister has not been since Thursday lunchtime when he was in the area by Hove railway station.

Sussex Police said: “Richard, 33, is believed to have been seen near Hove train station at around 1pm on Thursday (22 March).

“He last spoke to friends shortly after this but they have not heard from him since and are unable to reach him on his mobile phone.

“He is white, 5ft 7in, with black short hair and facial stubble.

“Richard, who comes from Bracknell, was last seen wearing black jeans, brown boots, a black t-shirt with a red checked shirt over the top and a burgundy bomber jacket.”

PC Emily Beck said: “This behaviour is extremely out of character for Richard and he has not been reported missing before.

“He may still be in the Hove area or he could have travelled to Bracknell, Berkshire, where he has family connections.

“We are urging everyone this weekend who is using public transport to keep an eye out for Richard and to report any information to us immediately.”

“If you have any information on previous sightings or information on where he could be please report online or call 101 quoting reference 1267 of 22/03.”