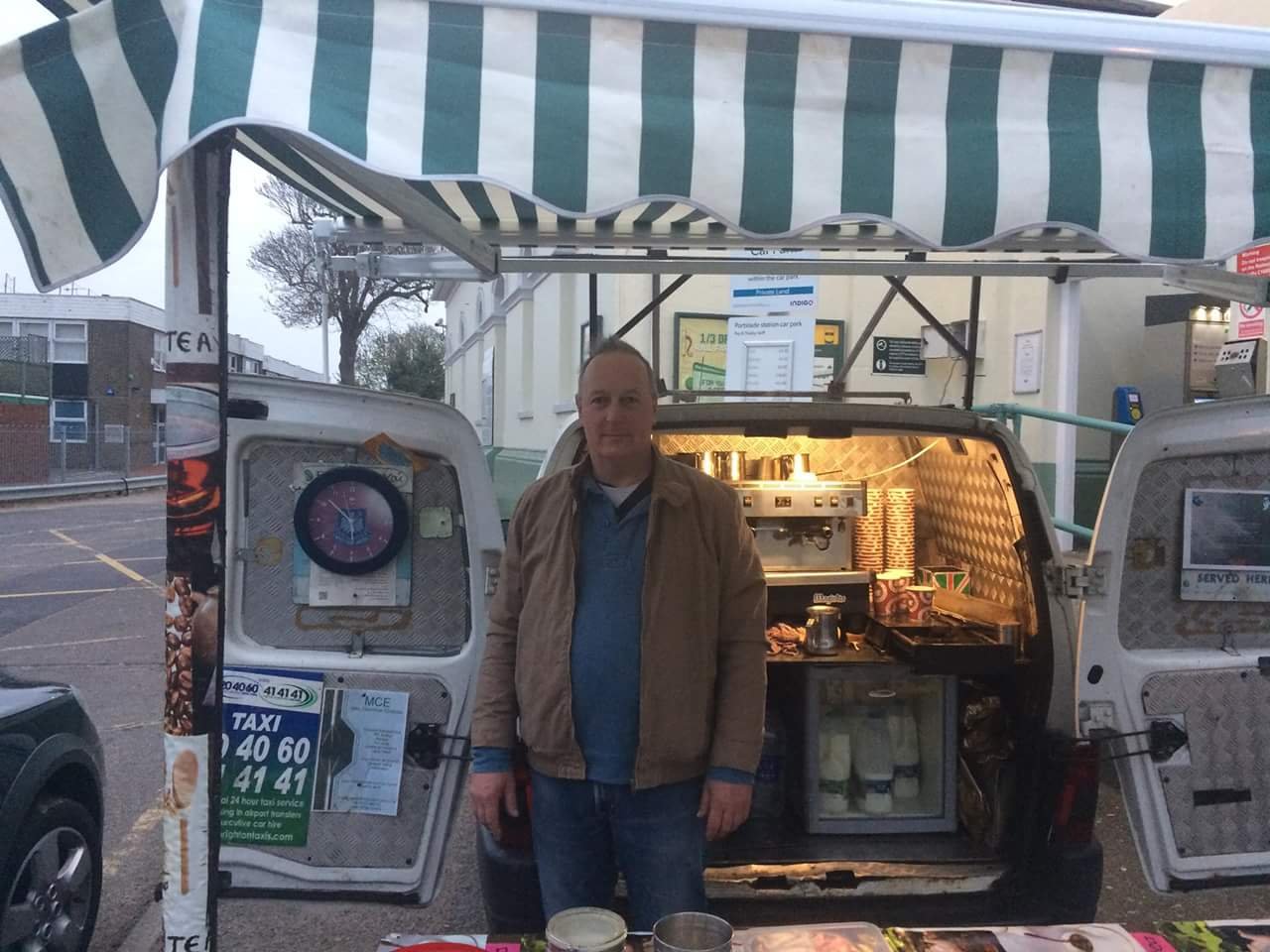 Builders to finish Volk’s staircase in nick of time