A missing teenage girl may be buried in the garden of a Brighton council house where serial killer Peter Tobin used to live, according to a detective. 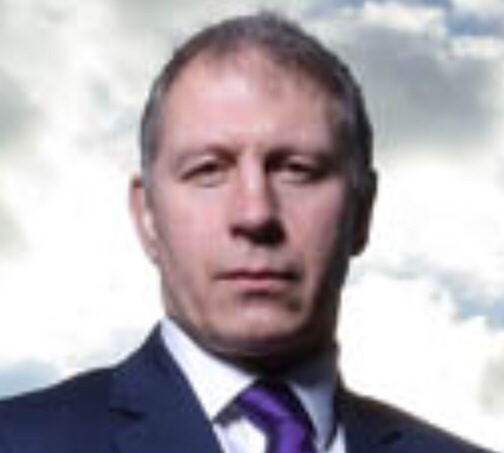 Evidence for the potential breakthrough in the 30-year-old cold case will be presented in a television documentary this evening (Thursday 5 April).

Two of Tobin’s former homes in Brighton and Hove were extensively searched eight years ago, with the searches including excavations but yielding no bodies.

The properties were in Marine Parade, Brighton, and Station Road, Portslade.

Pressure is growing for forensic experts to dig up the garden of the latest property linked to Tobin, in Windlesham Road, near the Seven Dials, Brighton.

Sussex Police and Brighton and Hove City Council are not co-operating with the latest inquiry, according to BBC Sussex this morning.

The new evidence will be shown on the ITV programme The Investigator: A British Crime Story at 9pm presented by Mark Williams-Thomas, a former Surrey Police officer.

ITV said: “Teenager Louise Kay has been missing since June 1988 in a case that has baffled police and left her family desperate for answers.

“The 18-year-old was last seen driving towards beauty spot Beachy Head after a night out clubbing in Eastbourne, with her best friend Sarah Emmerson.

“Louise and her distinctive Ford Fiesta – which was gold with one white door – then vanished off the face of the earth.”

Sarah Emmerson said: “It’s the biggest regret of my life. She didn’t want to come in and wanted to sleep at Beachy Head. I do feel guilty. If I could have done something different we wouldn’t be sitting here now.”

ITV said: “Williams-Thomas’s investigation sends him on the trail of the prime suspect in her murder, convicted killer Peter Tobin, who was living near by at the time.

“As he delves deeper into the case he discovers a series of other missing women and unsolved murder cases who could also be the undetected victims of a serial killer.” 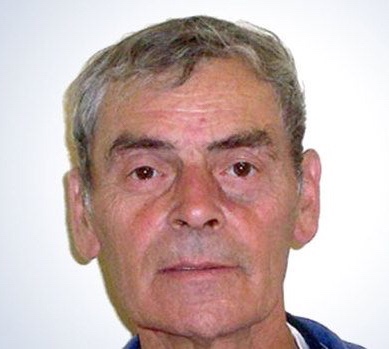 Williams-Thomas said: “I start by trying to find some answers for Louise Kay’s loved-ones after I met her family and they asked for my help.

“I retrace her final steps and discover shocking revelations about Peter Tobin, the prime suspect in her murder.

“And what I then discover is the sheer scale of unsolved murders and young women who have gone missing in this country and we don’t know the answer. It’s truly shocking.”

ITV said: “Williams-Thomas’s probe into Louise’s disappearance leads him to Tobin, the first serial killer investigated in the series.

“In 2006 he murdered 23-year-old Angelika and buried her under the floorboards of a Glasgow church where he worked as an odd job man.

“The police investigation that followed found the bodies of two further victims, Vicky and Dinah, who had been buried since 1991 in the garden of a house where Tobin used to live in Margate.” 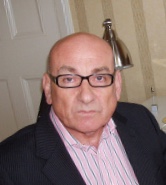 Former Detective Superintendent David Swindle, who led the Operation Anagram review into Tobin in 2006, tells Williams-Thomas: “I think Peter Tobin has killed many other victims and their bodies will be buried somewhere.”

“He studies the movements of the elusive killer – who used multiple aliases, phone numbers, cars and addresses to avoid detection by the police – to see if he can place him in the area when Louise disappeared.

“And he investigates a Brighton address where Tobin lived shortly after Louise’s disappearance that has never been searched by the police.

“Could this property hold the answer to what happened to Louise?”

Louise’s sister, Nicola Stork, said: “I have such strong feelings that Peter Tobin is connected to Louise’s disappearance.

“I know he’s in prison and he’s already being punished. I don’t care about him. I just want to know where she is. If there are remains found then we can bury her – that she has the respect she deserves.”