Mayor opens new homes in Brighton for people with dementia

Mayor Mo Marsh has officially opened a £12 million “extra care” housing scheme in Brighton to enable people with dementia to live as independently as possible. 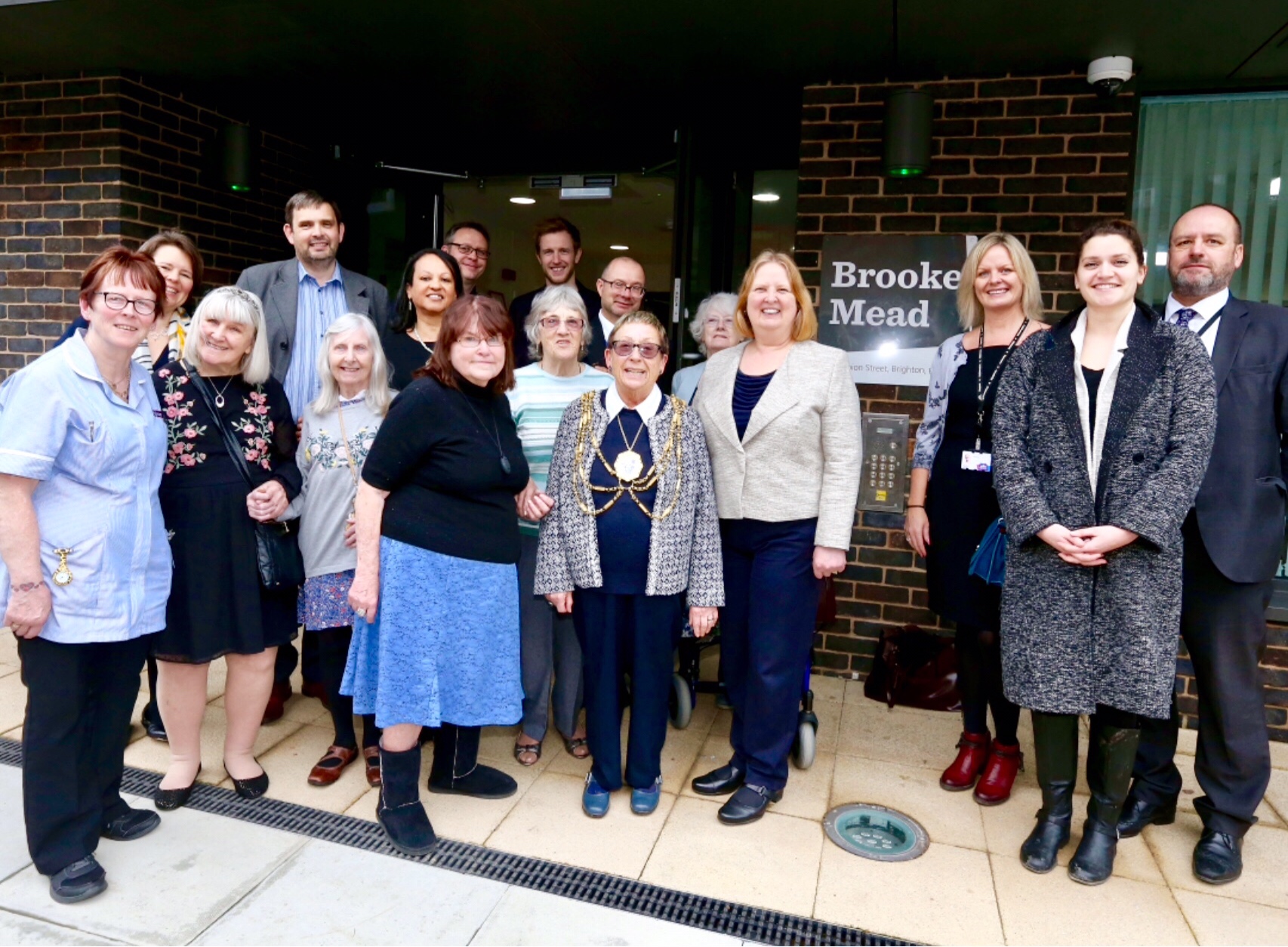 The scheme includes a communal lounge, courtyard garden, rooms for social activities and a laundry.

The council said: “Carers are on site around the clock if needed, to provide peace of mind for residents and their families. 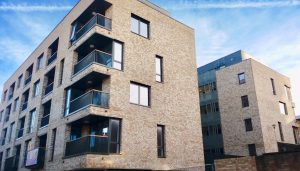 “The development is the first extra care scheme to be built and managed by Brighton and Hove City Council and residents began moving in earlier this year.

“Brooke Mead is designed for people living with low to moderate dementia and other people who need a little more care and support.

“With a growing number of older people in the city and pressure on adult social care budgets, the scheme will help prevent or delay people needing more expensive residential care.”

Councillor Anne Meadows, who chairs the council’s Housing and New Homes Committee, said: “Brooke Mead is the first extra care scheme of its kind in the city with a real focus on dementia and it is great to see it open and welcoming residents.

“Residents have their own home and their own furniture and possessions around them but also the reassurance of knowing there is extra help on hand 24/7 if they need it.”

The Brooke Mead extra care scheme is part of the council’s New Homes for Neighbourhoods building programme, which has seen 131 new council homes completed in 2017-18, the council said. 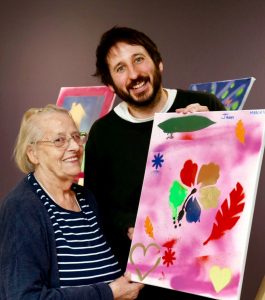 The scheme was initially signed off by councillors five years ago with a budget of £8.3 million and hopes of welcoming the first residents in late 2014 or early 2015.

But two years later, in early 2015, they approved an increased £12 million budget for the scheme.

Groundworks at the site revealed the need for more expensive engineering work than originally envisaged. And an upgraded design also added to the bigger bill, along with costs in the building industry rising faster than general inflation.

But the council was given a government grant of almost £2.5 million, from the Homes and Communities Agency, towards the cost of the scheme.

And it said that taxpayers would save almost £500,000 a year as a result of the scheme because many residents would otherwise have been funded in more expensive private residential homes.

A company called Agincare has been commissioned to provide on-site care at Brooke Mead.

And the council said that it was working with a range of organisations to provide a vibrant programme of social activities at Brooke Mead, including music, dance and art sessions.

Some residents recently took part in a graffiti art workshop, organised by Bournemouth University as part of a dementia study, and their creative work was on show at the opening.