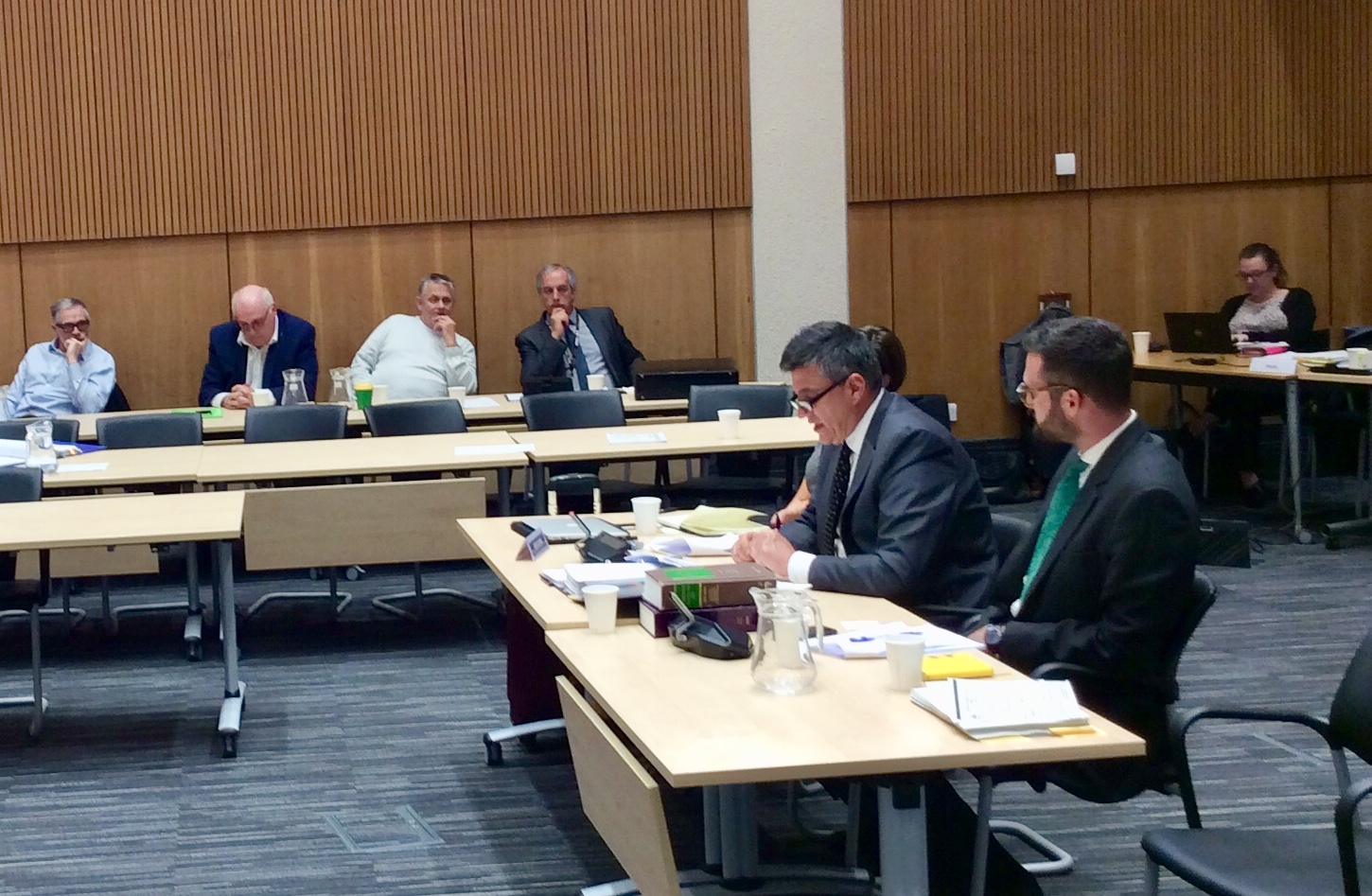 Uber’s bid to renew its licence in Brighton and Hove has been rejected by the city council, which has found it is not a “fit and proper person”.

The panel made its unanimous decision on the basis of a 2016 data breach, which Uber attempted to cover up, and the company’s lack of commitment to use only Brighton and Hove licensed drivers, who are required to adhere to stricter rules than drivers in most other areas.

The council said the panel also considered a number of issues raised by those objecting to the application, but they found these to carry very little or no evidential weight.

The decision letter can be found here.

Chair of the licensing panel, Councillor Jackie O’Quinn, said: “When making Hackney Carriage and Private Hire operator licensing decisions, our priority is the safety of residents and visitors and, due to the data breach and the lack of commitment to using drivers licensed here, we were not satisfied that UBL are a fit and proper person to hold an operator’s licence in the city.

“All Brighton and Hove private hire and Hackney Carriage drivers in the city operate under the same licences and guidelines contained in the Blue Book and undergo the same background checks, whichever company they drive for.

“In the original application in 2015, UBL gave a firm commitment to adhere to the standards set out in the Blue Book and only to use Brighton & Hove licensed drivers. We do not feel the spirit of this commitment has been kept to.

“In the panel’s view, large numbers of taxis operating in the city that do not meet our Blue Book standards puts the safety of residents and visitors at potential risk.

“We recognise there are strong feelings on this issue and would like to thank all those who took the time to make submissions to the hearing.”

Councillor Lizzie Deane, member of the Uber Licensing Panel, said: “This was a unanimous, cross-party decision. The panel had a number of concerns, mainly relating to passenger safety and security. In particular, we heard of a major breach where over 57 million Uber users had their personal data compromised.

“Sadly, our fears that this may happen again have been realised, with news this week revealing that tens of thousands of Uber usernames, passwords and bank details have been hacked from UK accounts and sold on the ‘dark web’, enabling unauthorised users to make fraudulent journeys charged to other people’s accounts.

“On top of this, there are reports that drivers licensed in areas with less stringent requirements than the council’s own Blue Book are operating in Brighton and Hove – this means we cannot ensure safety measures such as CCTV, which protect both drivers and passengers.

“Where we have any concerns about safety, we cannot fail to put our residents first; and to expect that companies providing public transport in Brighton and Hove adhere to the safety guidance we have in place for local passengers and visitors.”

An Uber spokesman said: “This is a disappointing decision for the thousands of passengers and drivers who rely on our app in Brighton and Hove. We intend to appeal so we can continue serving the city.”

Andy Peters, secretary of the GMB Brighton and Hove taxi section, said: “It is a shame that Uber, the multi-billion dollar disruptive technology company, could not act in a responsible way to work in the city alongside the existing companies in a fair and competitive manner without encouraging taxi and private hire drivers from hundreds of miles away to predominantly work in the city, away from their respective enforcement officers, which is an important requirement for public safety.

“Our own council enforcement officers have worked tirelessly having to deal with a considerable amount of complaints made by the local trade of infringements caused by these uncontrollable out-of-town drivers who think nothing of illegally sitting on Brighton and Hove taxi ranks, sleeping in their vehicles night-in and night-out on the seafront and driving in the wrong direction in one way systems.

“Now, the disruptor has been disrupted.”

The multinational taxi hailing app has been operating in Brighton and Hove since 2016, after being granted a licence in 2015. However, its last renewal was only granted for six months after concerns were raised following Transport for London’s decision not to renew its operating licence there last year. Uber’s appeal against the TfL decision is due to take place over five days next month.

A hearing last Monday heard from representatives of the taxi trade who were strongly opposed to Uber’s application on several grounds, many related to the fact that hundreds of out of area drivers who do not adhere to the same strict regulations as Brighton drivers are required to have been working in the city.

These include CCTV being fitted in all taxis, and an operator with more than 100 cars being required to make 20% of their fleet wheelchair accessible. Uber argued that its Brighton division, which holds the operators licence, is only responsible for 62 cars and so this does not apply to them.

However, the relaxation of cross border hiring regulations means that Uber cars from many other areas are able to work in the city – without any requirement for wheelchair accessibility or CCTV.

In February, Uber announced it was going to restrict drivers to operate within several regions of the UK after local authorities said it was finding it impossible to regulate out of area drivers working in their jurisdiction, with some drivers travelling hundreds of miles across the country.

Figures released by Transport for London earlier this year showed that 78 drivers with a BN1, BN2 or BN3 postcode were licensed in London.

Uber said it offered £1,000 to drivers to get Brighton licenses at the end of last year, and the number of Brighton drivers had more than doubled since then from 26 to 62 drivers.

The 2016 data breach which Uber concealed from customers, even paying “hush money” to the hackers, was also brought up several times.

However, the hearing also heard from three female customers who said they were happy to use Uber, and did not care about the data breaches or out of area drivers.