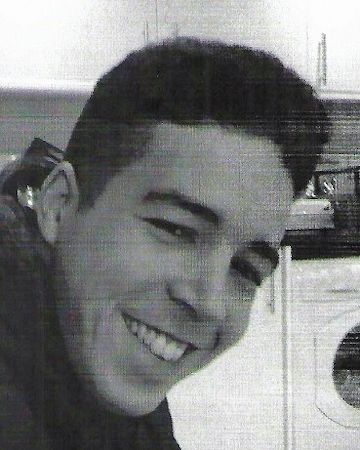 Police launched two missing persons appeals yesterday for a man and a teenager who have not been seen for at least three weeks.

The teenager, Mustapha Slimani, 17, hasn’t been seen at his home since August 29 and was due at an appointment on September 4, but didn’t show up.

There are concerns for his welfare and it is thought that he may have travelled to Manchester. However, he may still be in the city and he also has links to Worthing.

Separately, musician Gerrald Emegwali, 28, has not been seen by friends since 1 September and police say it’s unusual for him to remain out of touch for so long. 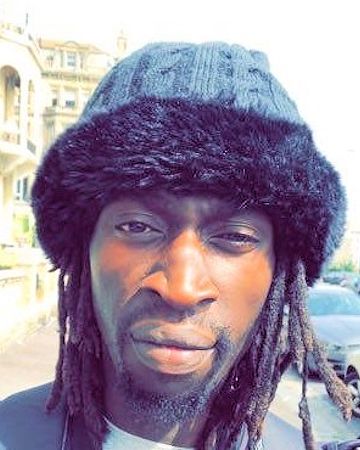 He usually wears a black hooded top with a red “KG” logo and is usually known to stay in hostels and with friends in the Brighton area. He works as a musician and also frequents basketball courts near Brighton pier.

Mustapha is of north African appearance, 5ft 6in, of slight build, with distinctive front teeth and dark brown curly hair. He habitually wears football shirts and other sportswear and may be using the name Ouahid Ghemaza.

Anyone with information about his whereabouts is asked to report online or call 101 quoting reference 47180138394.

Gerrald is black, 6ft 4in and of athletic build, with brown eyes. He has collar length black dreadlocked hair and a black goatee beard.

If you have seen him or know where he is, please contact Sussex Police online or by calling 101, quoting serial 939 of 01/09.