Seafront pool plans to splash back with tweaked scheme 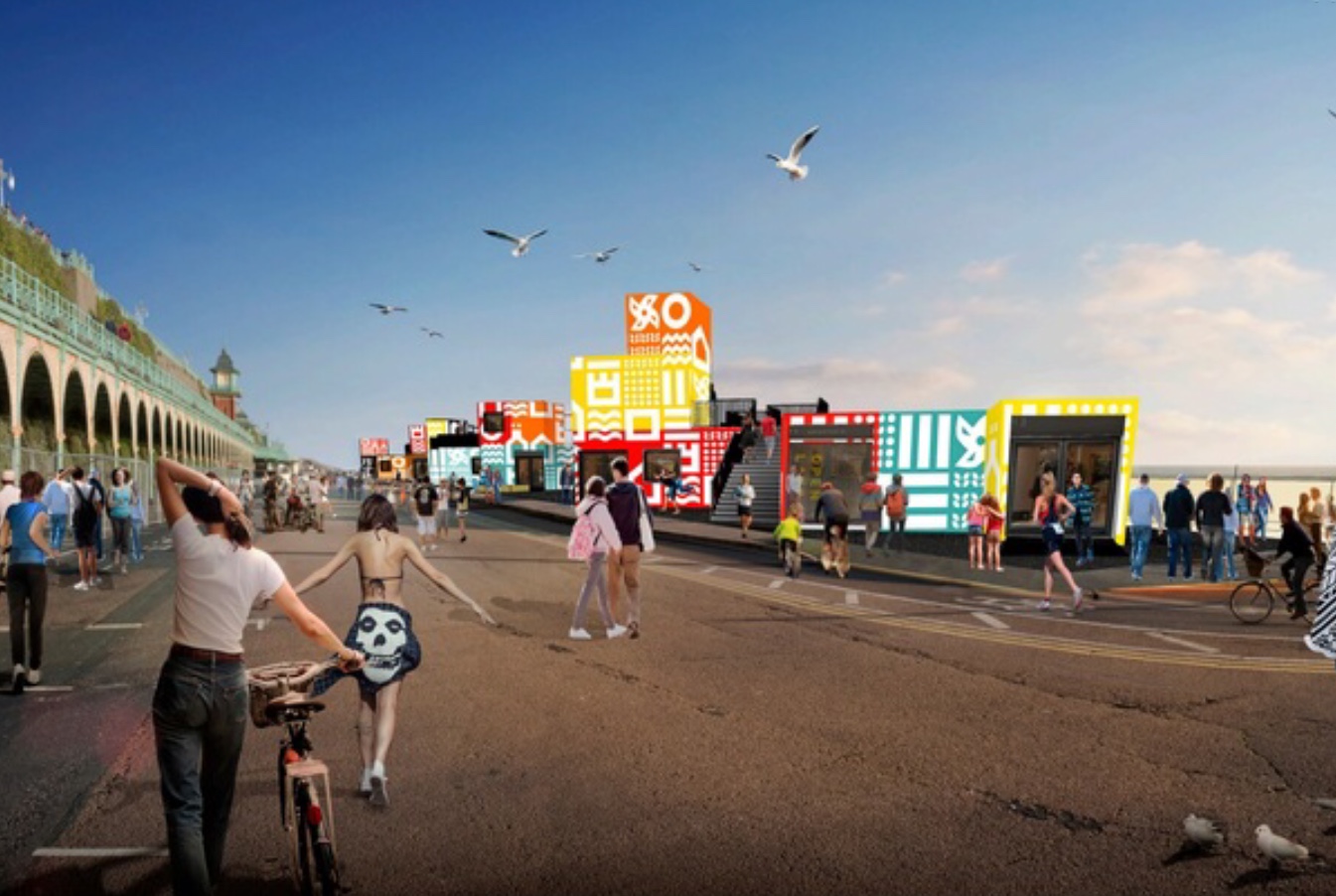 The developers of an open air swimming pool on Brighton sea front have announced they are intending to resubmit revised plans which they hope will win over councillors who rejected their previous scheme.

The committee was concerned the bright modern design clashed with the Madeira Terraces opposite, with Green councillor Phélim Mac Cafferty saying he had never seen Historic England speak so strongly against a project.

Councillors also said the pool’s focus on triathlon and fitness training rather than families placed a limit on how many people would use the pool, which developers wanted to build on the shingle.

Today, Sea Lanes announced it had addressed the reasons for refusal, and hoped to resubmit plans in time for a decision to be made in April.

“Together we are working towards a decision in April.

“Our revised submission re-considers the visual appearance of our scheme and its relationship to Madeira Terraces, reduces the loss of public beach, confirms our support of the county ecologist and ecology proposals.

“It will also confirm the fact that more than 7 people can swim in a 6 lane 25m pool at any one time.”

No mention is made as to when the pool might open if a new application is successful, and a decision is made in April. However, in a previous viability report, Sea Lanes said they would not be able to start construction while the Volks Railway is operational, from Easter to November.