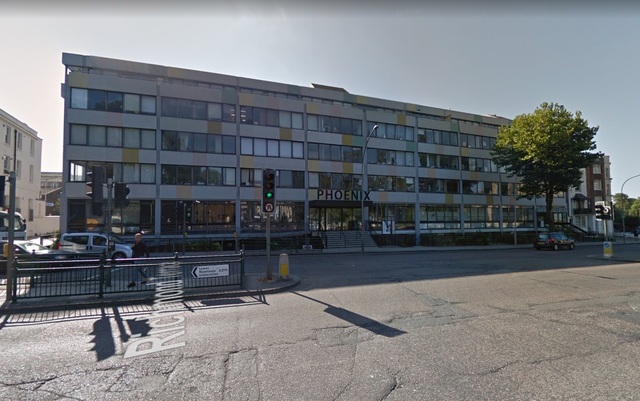 Visitors to private views and events at the Phoenix Gallery could enjoy a drink with their art if an application for an alcohol licence goes through.

Owners of the gallery in Waterloo Place, Brighton, want to host plays, films and live music as well as set up a bar on the ground floor of the building during special events.

But both Brighton and Hove City Council and Sussex Police are objecting to the application as the gallery and artist’s studios are within the city’s special stress area.

There are limits on new licences in this area due to concerns about alcohol-related crime and anti-social behaviour.

In its objection the council licensing team said that the gallery was in Hanover and Elm Grove ward which has the city’s fourth highest incidence of health issues related to drinking.

As the gallery is not a restaurant or café it will not be allowed to serve alcohol until midnight as requested.

Sussex Police raised concerns about alcohol sales at the venue which can hold 500 people.

The force has worked with the Phoenix Arts Association to offer advice on the licence but wants to make sure it does not offer alcohol-led events such as birthdays and weddings.

Licensing inspector Di Lewis highlighted problems with anti-social behaviour at The Level near by.

She said: “The Level is also included within the Operation Marble area – the Sussex Police response to night-time economy policing.

“Intoxicated persons can easily become a victim of crime and so the granting an alcohol licence to a premises within an area of concern without strict conditions reducing the risk of it being alcohol led is not an outcome police would be supportive of.”

Sussex Police want alcohol restricted to ticketed events and offered only to people seated at tables while food is available.

A council licensing panel is due to discuss the application when at Hove Town Hall from 10am on Monday 11 February.