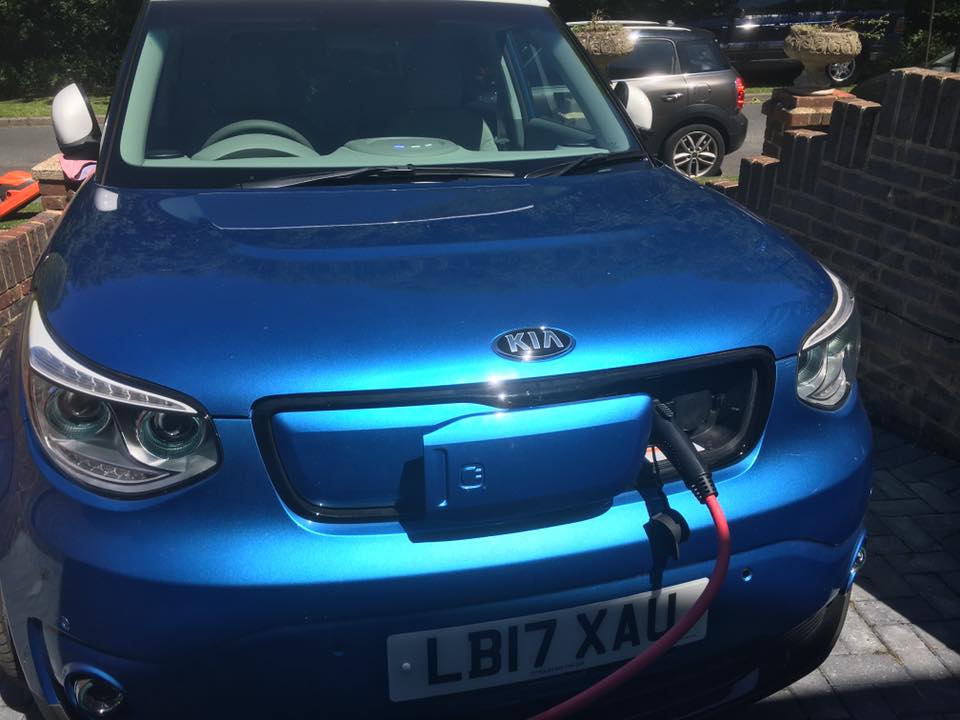 A network of rapid charging points for electric taxis will be built in Brighton and Hove after the city council successfully bid for half a million pounds in government funding.

The council’s bid was awarded in full and will pay for 75% of the scheme to provide a network of charging facilities for taxis across the city. The remaining 25% will be paid for through a concession agreement, with a portion of the charge coming back to the council.

Councillor Gill Mitchell, chair of the city’s environment, transport & sustainability committee, said: “This money will support local companies who want to introduce electric vehicles to their fleet by ensuring they have the infrastructure to operate.

“It’s part of our aim, in partnership not only with taxi drivers, but also with public transport operators, businesses, residents and visitors to support and encourage the move towards zero emissions and improved air quality for all who live, work and visit the city.”

Our licensing team have played an important part in talking to the taxi trade and worked with transport officers on the bid.

Sixty-two per cent said that dedicated taxi charging points were ‘essential’ and almost half (47%) said they would be likely to charge their vehicle at a public car park with shops or a café which fits in with our strategy to install rapid charging hubs with nearby facilities.

Almost 92% said they were likely to charge their vehicles at home off shift, meaning they would start the day with a full charge, so providing a rapid charge facility mid shift would be an ideal solution for them.