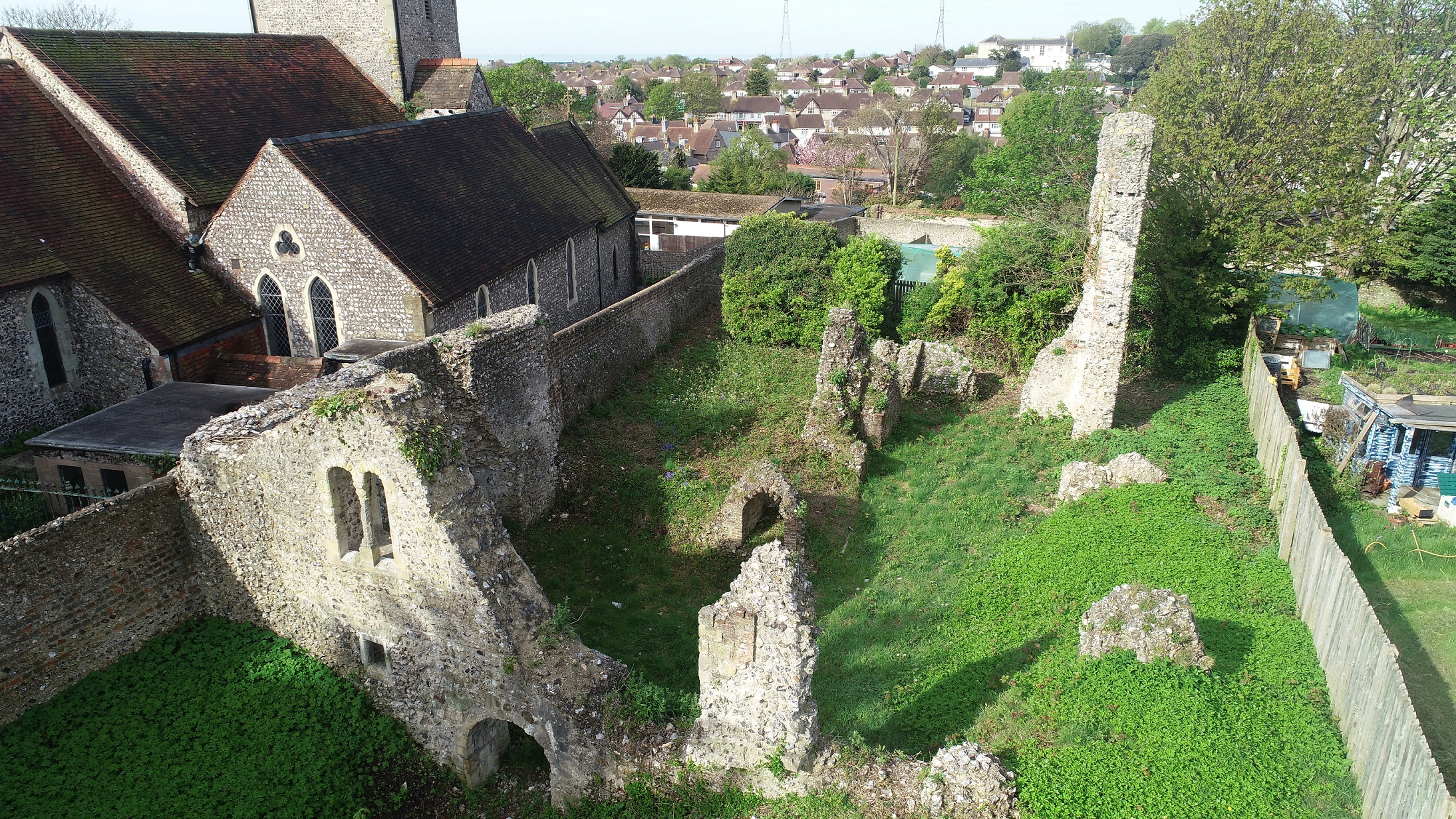 A group of Portslade history buffs have been given £10,000 of Heritage Lottery money to help preserve Portslade Old Manor House and bring its story to life.

The Fresh Start Portslade group will use the cash to train a team of 15 people to research the history of the Grade II listed manor house, and to fund information boards to display their findings in a timeline from the 11th century to the present day.

Volunteers will be trained in heritage conservation and grounds maintenance to become guardians of the site, ensuring its upkeep and protection for future generations.

The group worked with Brighton and Hove City Council, which owns the site, to submit the bid for the project which also aims to celebrate Portslade’s heritage since 1066.

Councillor Alan Robins, a trustee of Fresh Start and chair of the council’s tourism, development and culture committee said:

“We are absolutely delighted that the Heritage Lottery Fund has recognised the importance of preserving Portslade Old Manor House.

“The Manor Ruins are currently hidden behind fencing, with few people having any knowledge of their history. Our project will open up the site, preserve what is left of this important building and bring its fascinating history to life for future generations.”

Hidden away behind St Nicolas Church, Portslade Old Manor House is one of a very few examples of Norman Manor Houses that still exist in England. The ruins include parts of the original east and south walls as well as part of an early 17th century west wing extension.

Medieval manor houses are extremely rare in this country and Portslade Manor House has been declared a Scheduled Ancient Monument.

Work on the project is due to start in April.