One of Brighton’s biggest secondary schools has appointed a new head teacher. 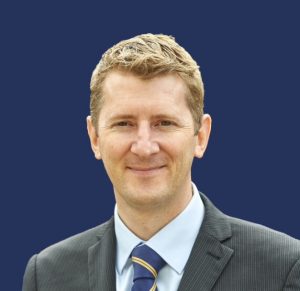 “Matt is currently the principal of King’s Academy, Ringmer, where his work to transform his current school was recognised by Ofsted as being part of an ‘outstanding’ leadership team.

“He is an experienced senior leader having worked for the last 22 years in schools in West and East Sussex as well as in Oxfordshire.”

The chair of governors, Jenny Poore, said: “We are delighted that Matt will be joining us at Dorothy Stringer in September.

“We look forward to working together as we take the school on the next stage of its journey to become outstanding.”

Mr Hillier said: “I’m very excited about the opportunity of leading Dorothy Stringer and continuing the fantastic work which has been achieved under Richard Bradford’s stewardship.

“I’m looking forward to meeting all the students, staff, parents and the community over the coming months in order to make the transfer seamless.

“I’m keen to ensure the team at Dorothy Stringer continues the ongoing work of fulfilling the potential of every young person who attends the school.”