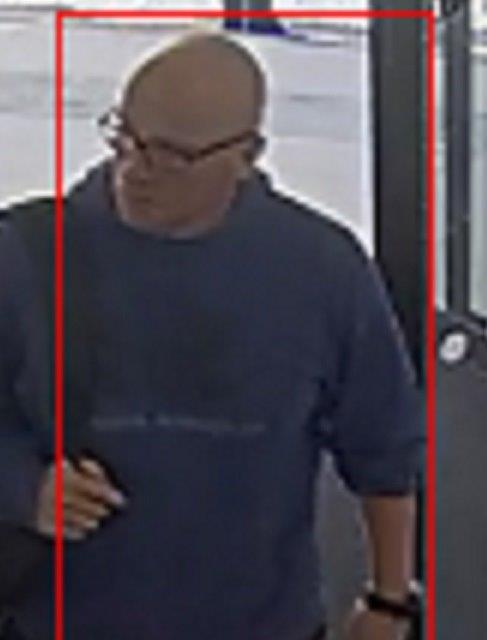 A fraudster convinced two women to give him almost £4,000 to pay for flights and laptops with the promise of international jobs.

Brighton police have released this CCTV image of a man they would like to talk to in connection with the fraud investigation.

The two women met the fraudster through a recruitment agency in late February and early March and he promised them a job with his company involving travelling abroad.

He told them they would have to pay upfront for hotels, flights and laptops and he would then reimburse them.

The women paid more than £3,800 to the man and have nothing from him since or been reimbursed the money.

The man in the image is white, about 5ft 8in, of stocky build and is bald. In the second image, he is wearing distinctive coloured trainers. 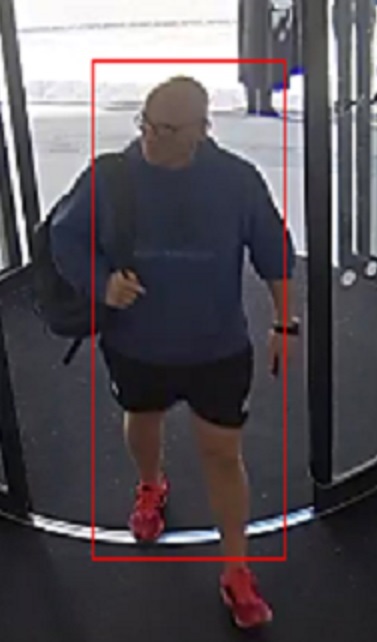 Investigator Tamara Bennett said: “We are appealing for anyone who knows who this man is or has any information about him to come forward. He may have been travelling back and forth to Spain.

“We would also like to hear from anyone else who may have fallen victim to this scam.”