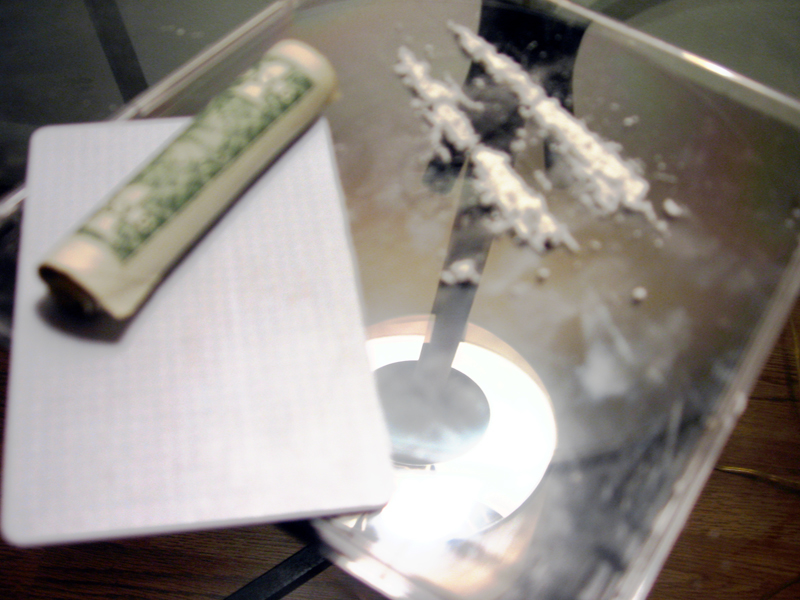 Five men who were jailed for a total of 67 years for trafficking more than 120 kilos of cocaine into Brighton and Hove have now been ordered to repay more than £180,000 overall of their ill gotten gains.

Confiscation Orders under the Proceeds of Crime Act (POCA) were made against the five at Hove Crown Court on Friday (10 May) following a detailed investigation of their assets by expert financial investigators from Sussex Police.

The men were sentenced at Hove Crown Court last September for drugs and money laundering offences, following a two-year investigation by detectives from the Sussex Police Serious Organised Crime Unit into the supply of cocaine via a ‘county lines’ phone system, into the city initially between March 2016 and July 2017.

Each member of the conspiracy was described by Judge David Rennie as having had a leading role in the buying and directing of the sale of cocaine on a commercial scale. 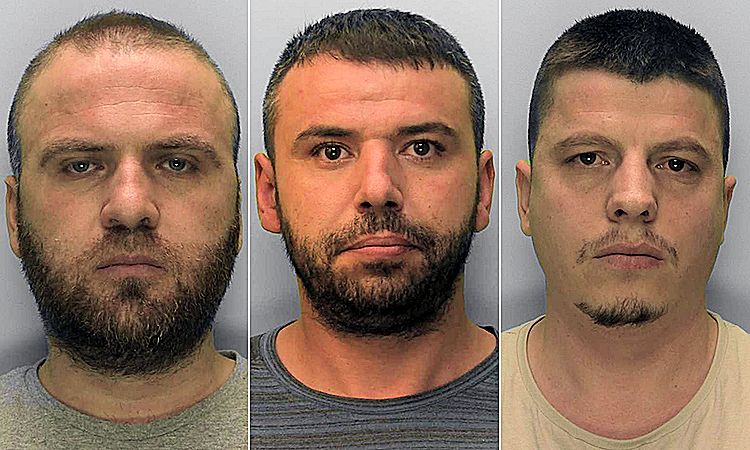 Leonard Aga, 36 self-employed, of Trotwood, Chigwell, Essex, had pleaded guilty to conspiracy to supply cocaine, money laundering, possession of cocaine and identity documents. He was sentenced to 10 years and was described as having a “significant role” in the chain as a supplier. 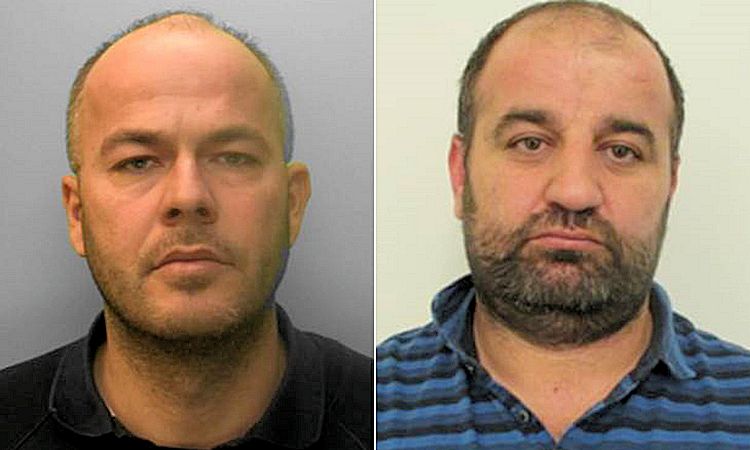 Hysni Tafa, 46, a builder, of Lea Bank, Luton, and Kujedesi Pista, 36, of Cardigan Street, Luton, had previously pleaded guilty to continuing the conspiracy to supply cocaine, between July 2017 and March 2018 once Aga’s activity had been disrupted by the police. Tafa and Pista were each sentenced to 12 years.

Chief Inspector Andy Richardson of the Serious Organised Crime Unit said: “Funds seized by the courts through POCA confiscation or cash forfeiture orders go to the central government exchequer. However a proportion of this is returned to law enforcement. Similar amounts go the Crown Prosecution Service and the court system

“POCA-derived funding that is returned to this force is distributed equally between the Police and Crime Commissioner and the Chief Constable. Sussex Police receive 50% cash back from cash forfeitures and 18.75% cash back from confiscation orders such as these.

“We fund financial investigators and financial intelligence officers from part of these amounts to help continue our valuable work in seizing criminal assets, with the remainder being used to support local community crime reduction and diversion projects.

“In some cases, like this one, the amounts financially seized or forfeited may be less than the amounts we estimate the criminals have benefited from. But it still sends the important message that we will always go after criminal assets even beyond conviction, to try to transfer them to lawful and useful purposes.”