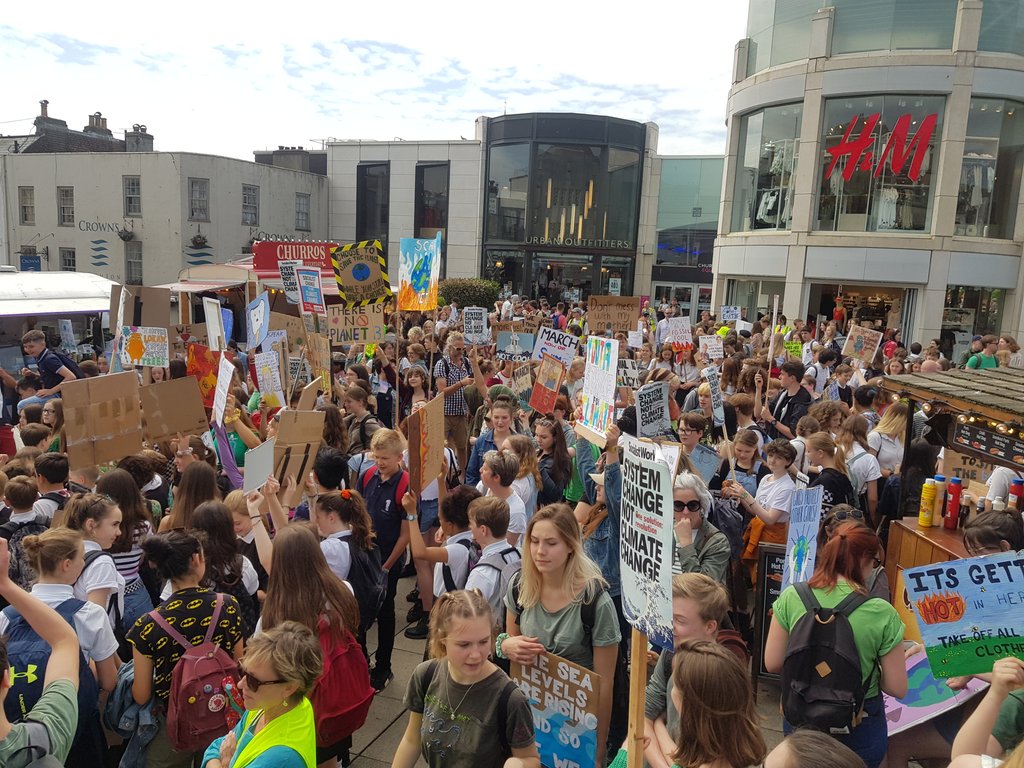 Hundreds of schoolchildren were joined by other demonstrators for the latest Youth Strike march through Brighton calling for more action on climate change.

Buses were diverted and traffic delayed as the throng assembled in Churchill Square and then made their way down to the seafront. 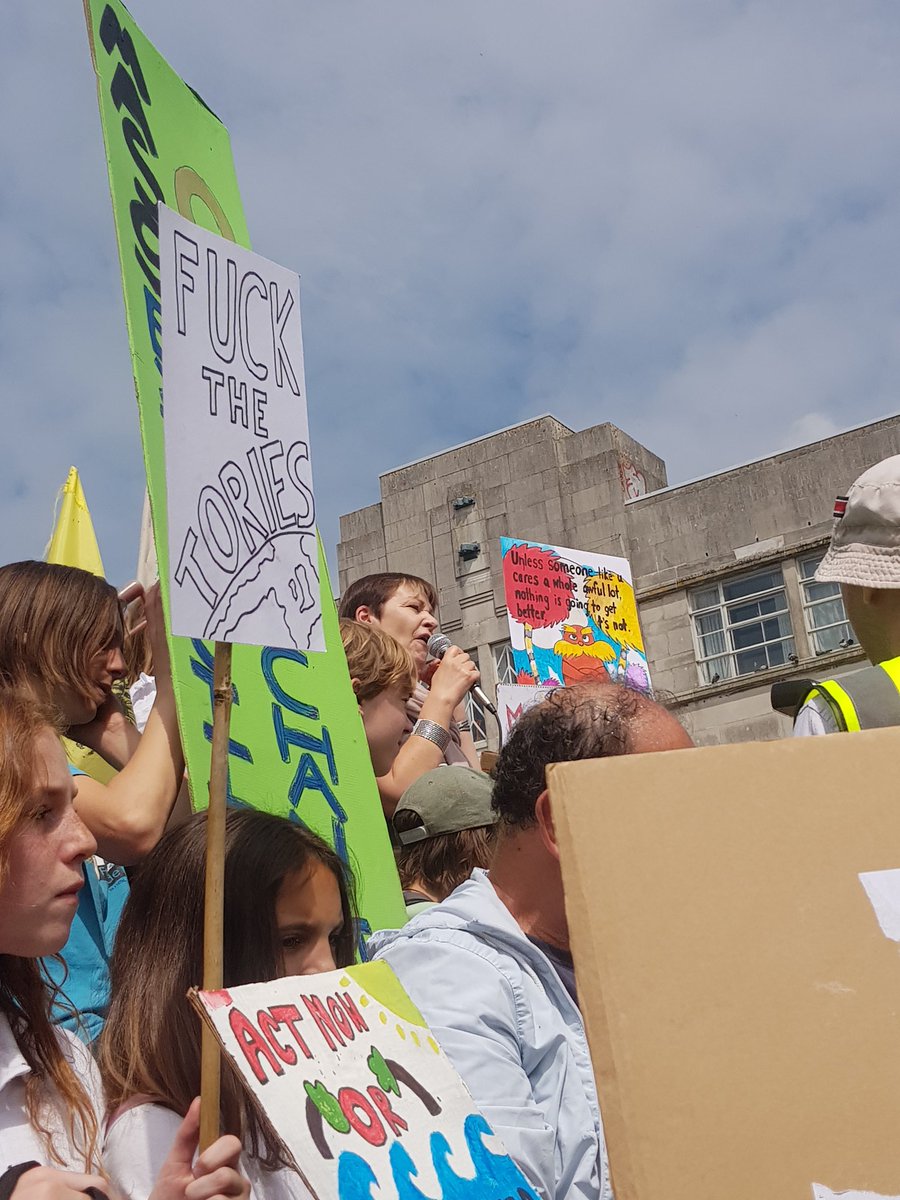 Brighton Pavilion MP Caroline Lucas was amongst those speaking at the event in support of the Youth Strike movement. 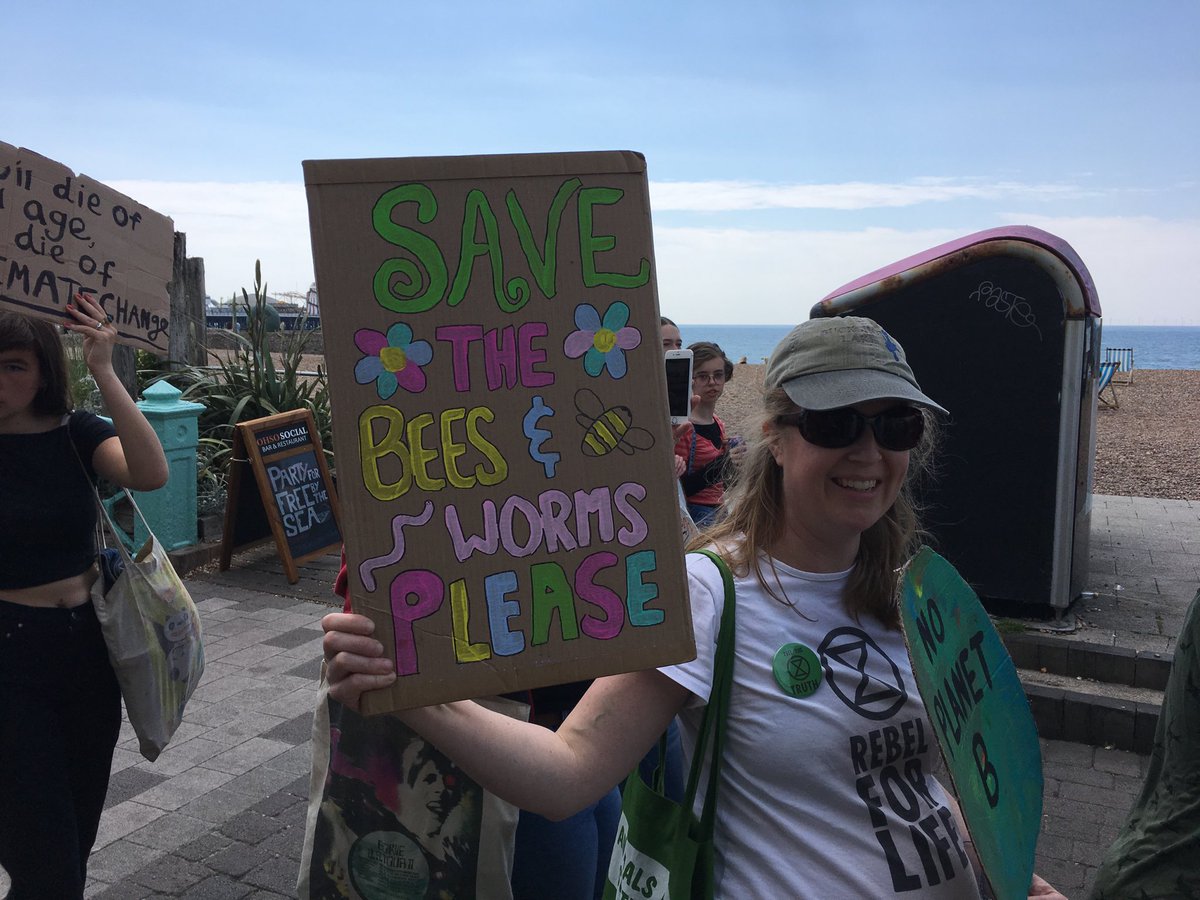 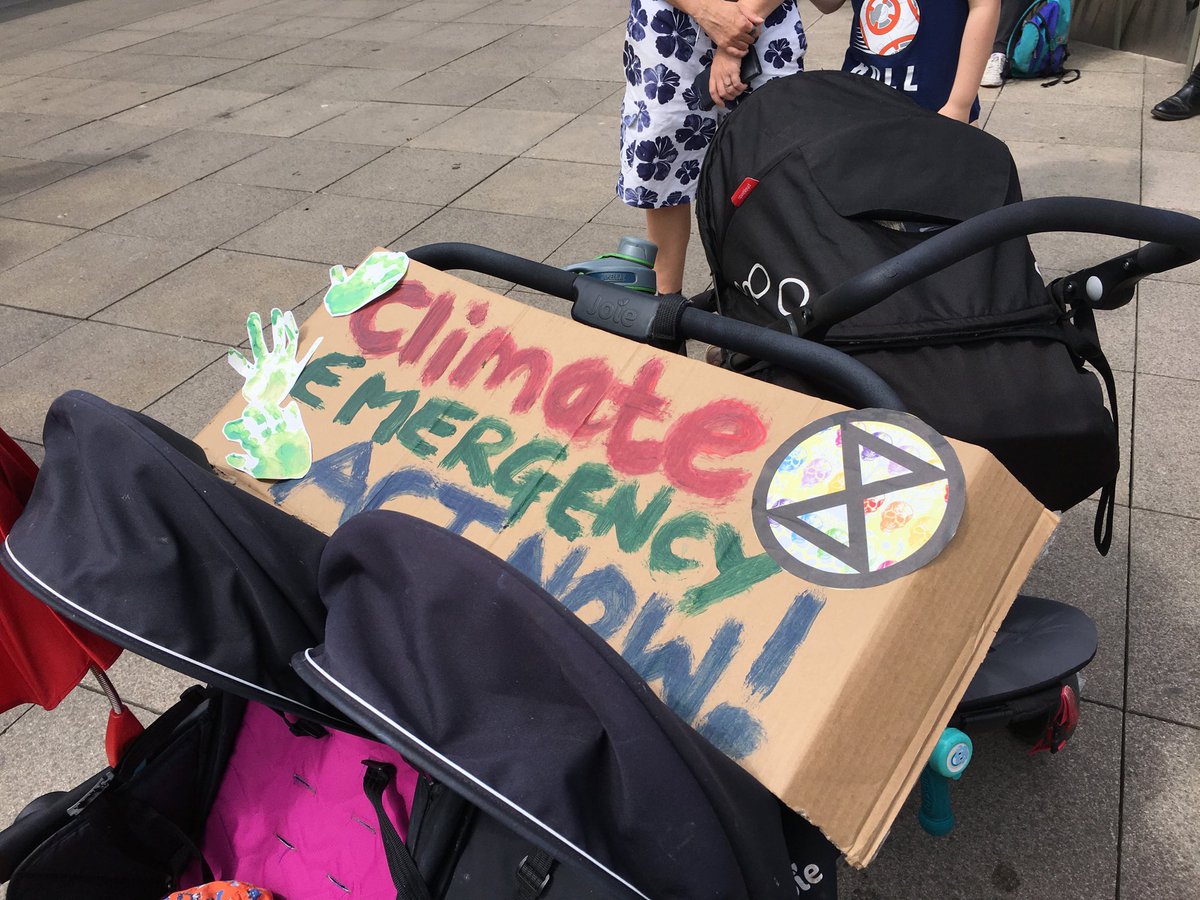 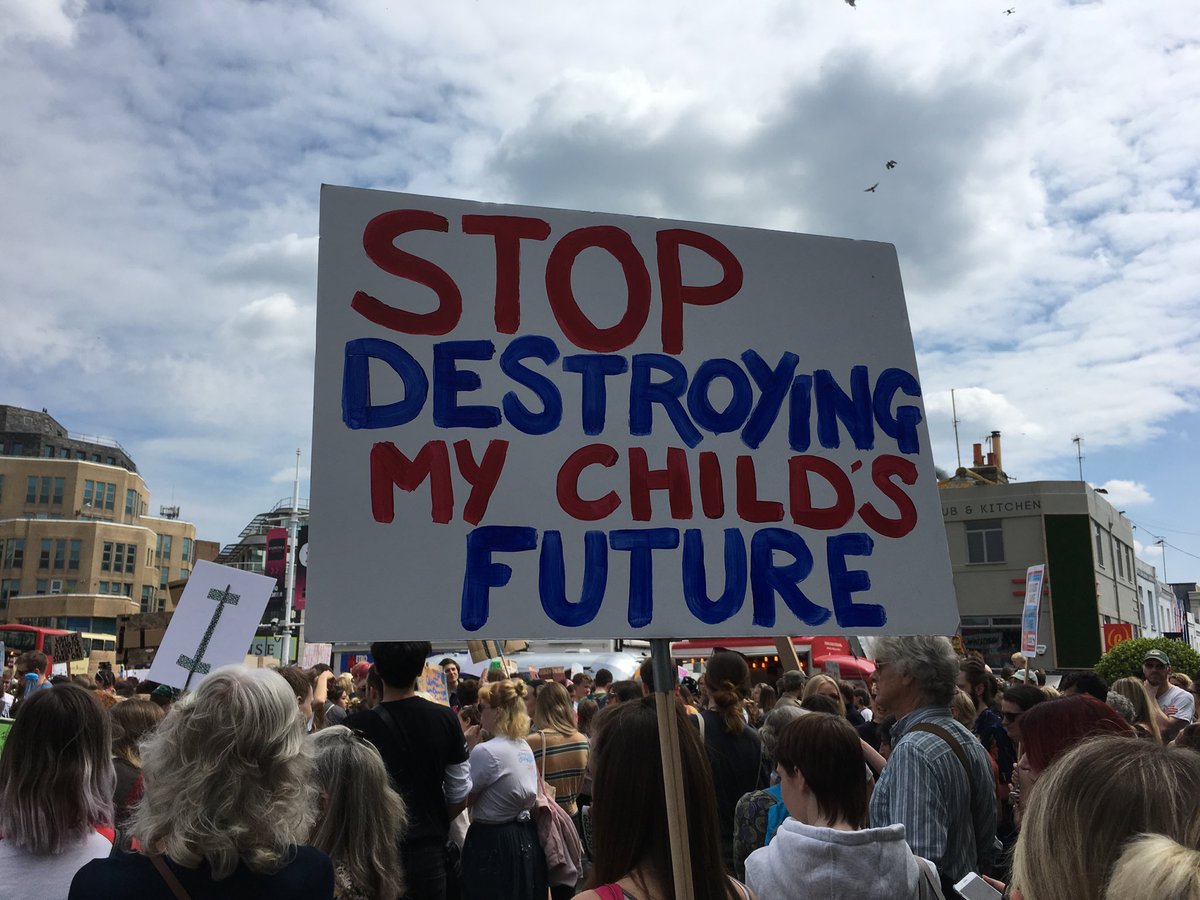 An estimated 3,000 people took part in the second demonstration.