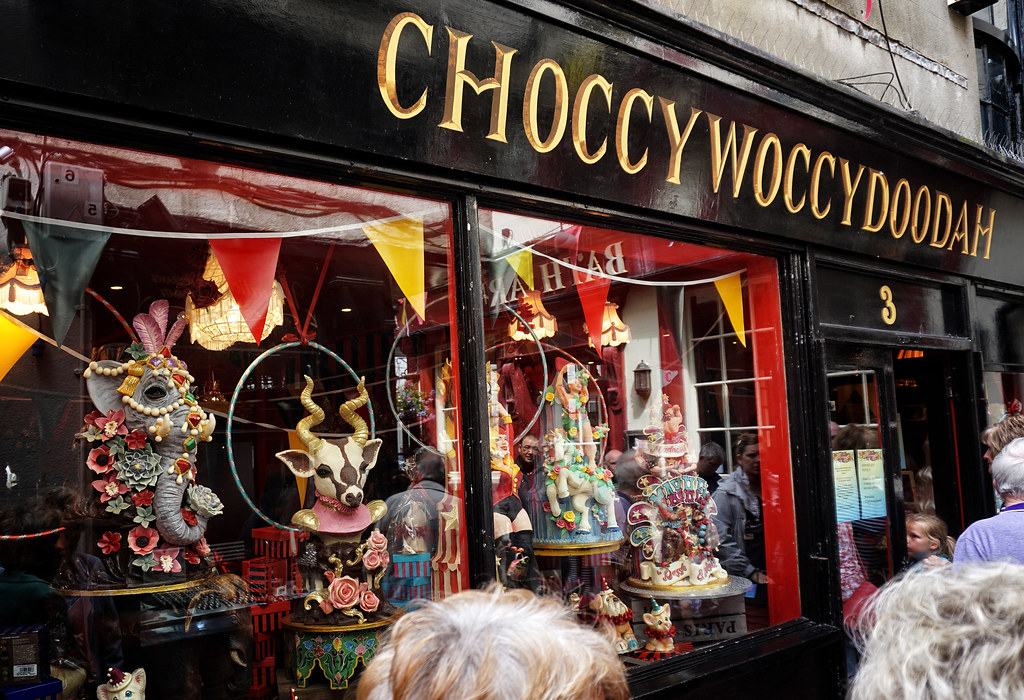 A total of 44 customers have now come forward to say they are owed almost £20,000 in lost deposits – and its 24 staff are even more out of pocket.

The chocolatier shut its Brighton shop and Hove studios on 9 May, weeks after its Covent Garden store closed.

Administrators Quantuma were appointed when the business went into voluntary liquidation, and said this was due to a “challenging trading environment, increased costs and declining margins”.

Now its statement of affairs, filed with Companies House this month, shows it closed owing £595,549 to a string of creditors.

The statement says its assets include a Volvo and a Mini, but after financing is paid off these are only worth £3,000.

It also has fixtures, fittings and equipment worth £12,531 and stock worth £25,000 but it’s uncertain how much these will actually realise.

The only other assets are goodwill and intellectual property, which are listed as having an uncertain value.

Director Christine Taylor is also listed as being £32,000 out of pocket, and the company was overdrawn with NatWest by £96,000.