The Psychedelic Furs are coming to Brighton 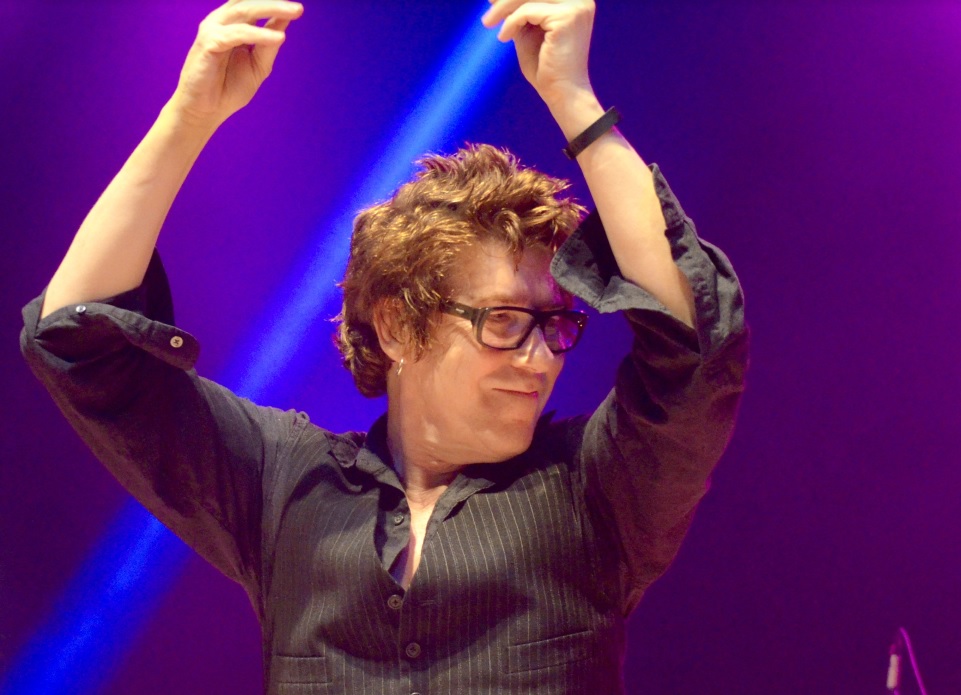 The Psychedelic Furs are coming back to the UK for a nine-date tour this October, including an appearance at the Brighton Dome Concert Hall on Friday 4th October.

The veteran post-punk band led by brothers Richard and Tim Butler, played a celebrated handful of summer UK shows in 2018 which included opening the prestigious Meltdown Festival (curated by The Cure’s Robert Smith) at the Royal Festival Hall to a sell-out crowd and huge acclaim.

Returning to the UK for the third year in succession due to insatiable demand from fans, this tour will be a chance to revisit highlights from their storied career.

The nine-city jaunt begins on 1st October in Manchester and continues on through to 12th October with the closing show at the prestigious Roundhouse in Camden, London. 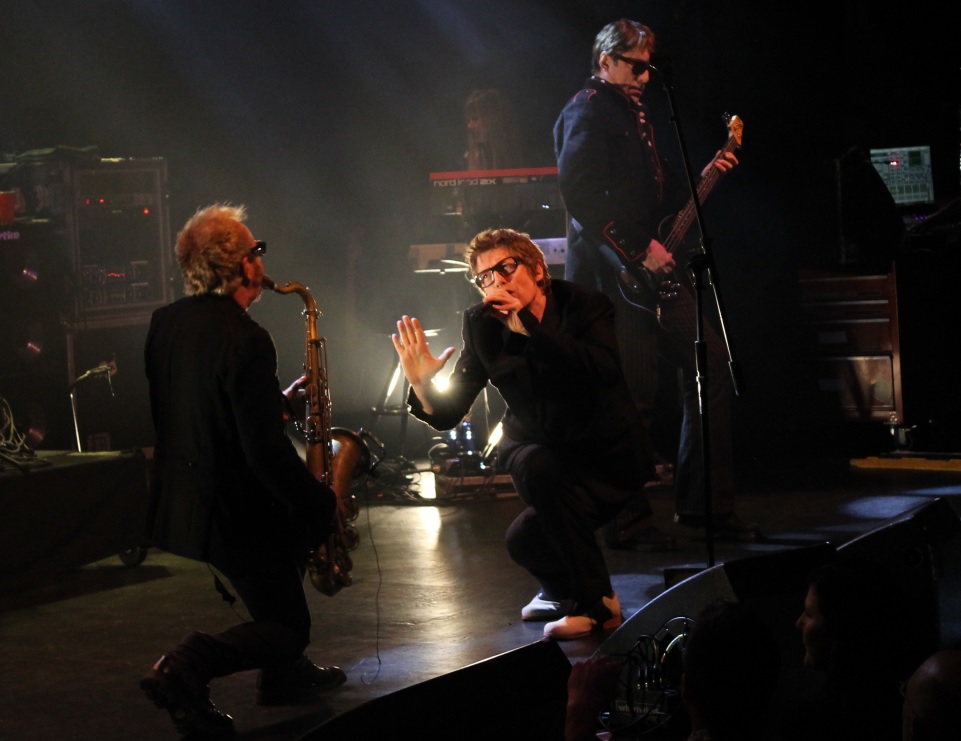 Since 1980, the Furs have released seven studio albums and a string of singles that have led to international success. From the early days of ‘Sister Europe’ and ‘We Love You’ and continuing on through such iconic hit songs as ‘Love My Way’, ‘Heaven’, ‘The Ghost In You’, ‘Heartbreak Beat’ and ‘Pretty In Pink’, The Psychedelic Furs have certainly left an indelible impression on just about anyone who grew up with them. The press have been lapping them up too and have reported:

“Emboldened by the flamboyant moves of the frontman Richard Butler, fans began to flock to the front of the stage two songs into the set. By the time the sextet hit their groove on Highwire Days, barely ten minutes in, the Festival Hall resembled a student disco.”
The Times ★★★★ (2018)

“Four songs in and a previously seated Festival Hall audience rise as one – it feels like an organised, pre-arranged movement – and head for the stage to worship post-punk pioneers, the Psychedelic Furs. The staff stand helpless…”
The Independent ★★★★ (2018)

“… the 2017 incarnation looks and sound tremendous, a seamless six-piece creating a dense wall of noise reinforced by righteous saxophone skronk from the seemingly indefatigable Mars Williams.”
The Guardian ★★★★ (2017)

In support for the entire tour will be The Wendy James Band. 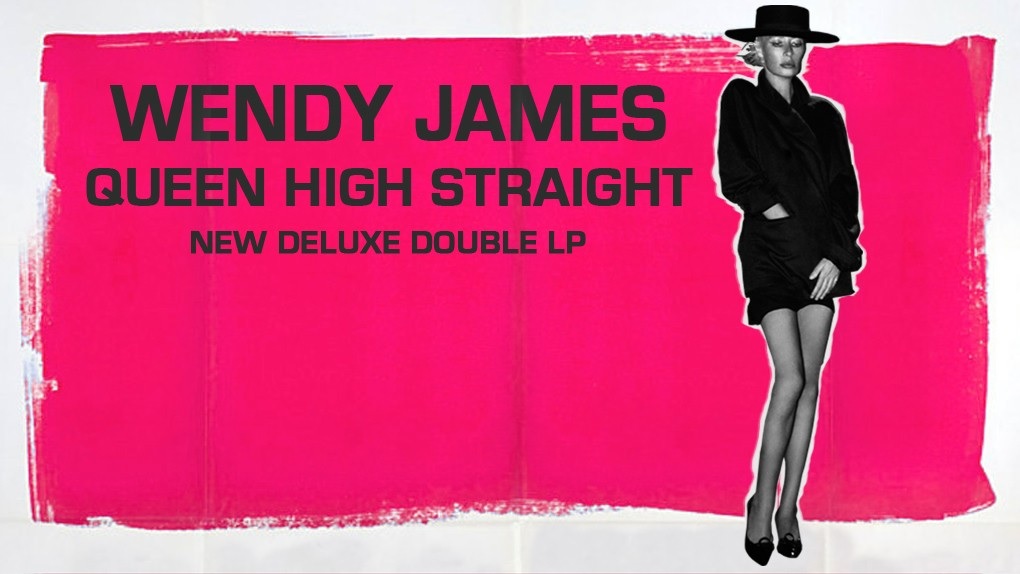 Wendy James was one of the most iconic figures in music in the 1980’s/early 90’s as the lead singer of Transvision Vamp who produced a slew of chart-topping singles including ‘I Want Your Love’ and ‘Baby I Don’t Care’. Following the release of the Elvis Costello written solo album ‘Now Ain’t The Time For Your Tears’ in 1993, James stepped out of the music industry. She made a come back releasing a second solo album ‘I Came Here To Blow Minds’ in 2011 and ‘The Price Of The Ticket’ in 2016. Her new solo 20 track album ‘Queen High Straight’ is now also available – More info HERE.

Grab your tour tickets HERE hand for the Brighton Dome concert, tickets can be found HERE and HERE. 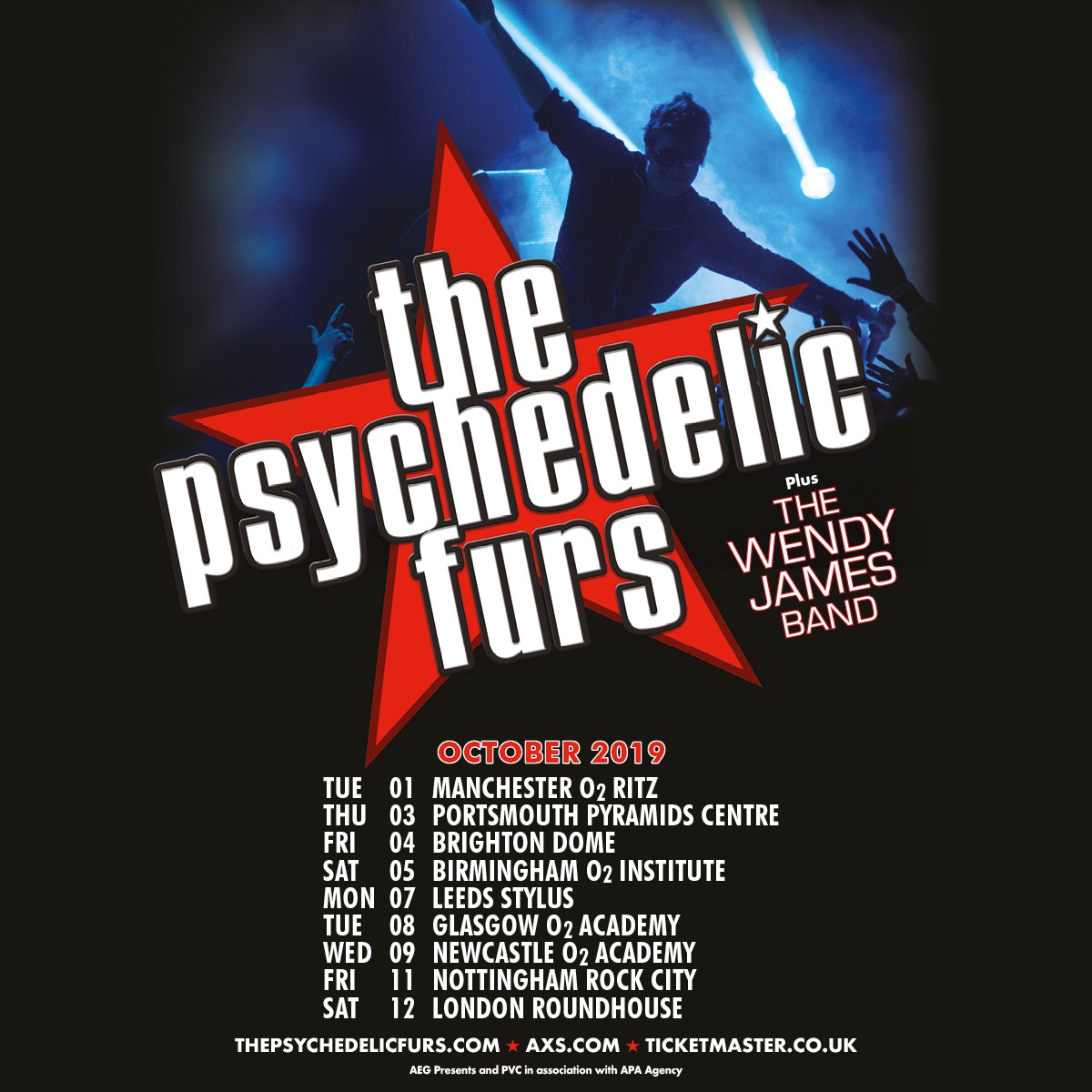