The Who Wembley Stadium gig report 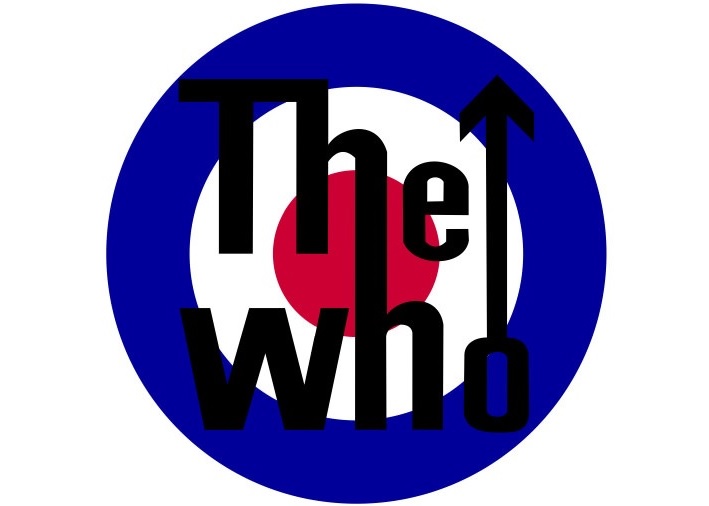 Back in 1974, Pete Townshend from The Who had something of a problem. At the grand old age of 29 he feared that he had become too old to play rock ‘n’ roll; that he was as it were, past it.

The day before Townshend’s 29th birthday The Who played at Charlton Athletic football ground. He absolutely hated it. He approached the gig with what he probably considered to be irony, but was in fact barely masked sarcasm, introducing ‘My Generation’ as “a real old blues number”. Quite how the almost 29 year old Townshend would have viewed the prospect of his 74 year old self playing Wembley Stadium with The Who and an orchestra I shudder to think!

I would like to think that it would have given that guy some hope, because this was a different kind of Who gig. Having said that, Townshend took to the stage wearing a blue boiler suit not dissimilar to the white number that he wore during the ‘Tommy’ tours of 1969 and 1970, and asked “does anyone want their plumbing fixed?” Well, at least he’s not taking himself too seriously then.

The serious stuff starts pretty much straight away though, as The Who and orchestra tear into ‘the best of’ ‘Tommy’. This starts understandably enough with ‘Overture’ and ends with ‘We’re Not Gonna Take It ‘/ ‘See Me, Feel Me’. ‘Tommy’ lends itself well to orchestral treatment, and the band and orchestra work well together. Hearing ‘Who Are You’ with orchestral backing is a new experience though. Another new experience is hearing ‘Hero Ground Zero’ which is from the new album currently being worked on. Apparently Roger Daltrey thought the new songs sounded as if they’d fit better on a Pete Townshend solo record, but ‘Hero Ground Zero’ certainly sounds like a Who song to me!

The orchestra take a break for a while and things get back to normal with band versions of ‘Substitute’ and ‘The Seeker’. Things don’t remain normal for long though, as next up is an acoustic version of ‘Won’t Get Fooled Again’ with just Pete and Roger. This version doesn’t lose any of its anger and bile, proving that a performance doesn’t have to be amped up to be powerful. 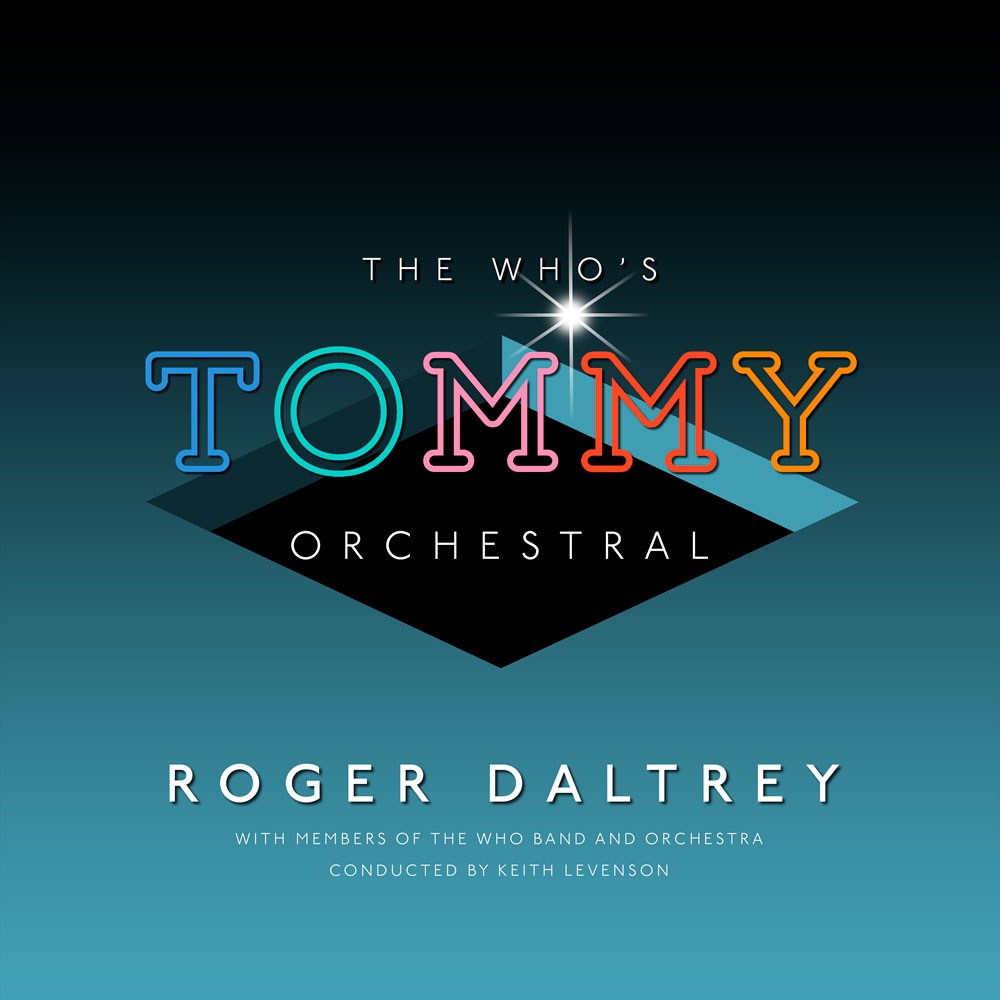 The return of the orchestra heralds another departure from the norm: the debut live rendition (if you pardon the pun) of the Pete Townshend solo song ‘Guantanamo’. This remains the most overtly political song that Townshend has written for a very long time. It was a bonus track on his 2015 compilation ‘Truancy’ and it would be wonderful if The Who have recorded it for their forthcoming album.

In the same way that the set started with a selection from ‘Tommy’, it ends with a selection from their other concept album ‘Quadrophenia’. Once again though, things are not as they perhaps might be expected to be. Eddie Vedder (of Pearl Jam fame) comes onstage to take lead vocals on ‘The Punk And The Godfather’. ‘Drowned’ is Pete Townshend solo on acoustic. On ‘The Rock’ Simon Townshend plays lead and then dual lead with his big brother. This, incidentally is an example of how since John Entwistle’s passing Simon Townshend has become an increasingly integral part of The Who’s live sound.

After a pummelling ‘Love Reign O’er Me’ Pete Townshend steps up to the mic and appears to be about to embark on one of his famed monologues before Roger interrupts him saying they’ve “got to respect the curfew” and they crash into ‘Baba O’Riley’. Would the almost 29 year old Pete Townshend have respected any curfews? I very much doubt it.

I make absolutely no bones about saying this was a brilliant gig. One of the main reasons is that tonight showed that the core members of the band, who are both in their mid-seventies lest you forget, are not afraid to forget the formula and shake things up. This is not a band who give the people what they want. There was no ‘My Generation’ for example. Did anyone notice? Possibly not. Was the orchestra really necessary? Possibly not. The Who have always had a very full live sound. The orchestra added a richness that hasn’t been there before. It was interesting. And that is really the point. Music is art, and art evolves. The way a song is played live should evolve over time. If it doesn’t it gets stale. If a band goes out and plays their songs the same way that they’ve played them 5,000 times before, then they are presenting a product, not art. The Who have always been about art, they are still about art, and they will be about art as long as they continue to play. Let’s hope that they do so for as long as humanly possible.

(Band Only)
‘Substitute’
‘The Seeker’
‘Won’t Get Fooled Again’ (acoustic; Roger & Pete only)
‘Behind Blue Eyes’ (with strings)

For further information on The Who, visit www.thewho.com