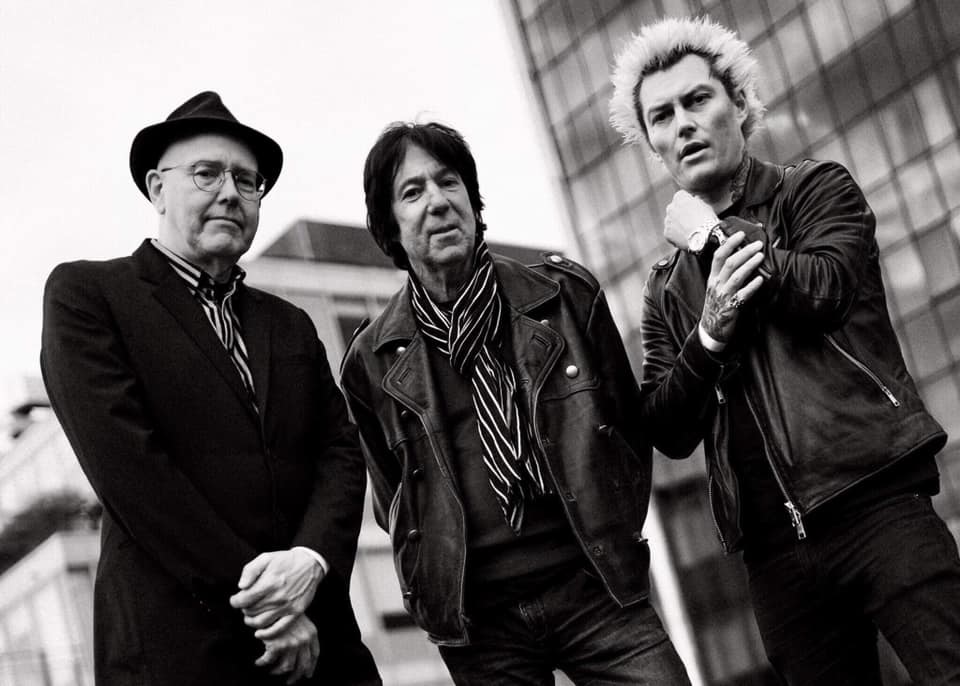 Folks might not be aware, but there’s a relatively new music project under way that’s been put together by the UK Subs and ex-Iggy Pop bassist Alvin Gibbs. He has got together with UK Subs’ drummer Jamie Oliver and Ruts’ guitarist Leigh Heggarty and they have called themselves Alvin Gibbs & The Disobedient Servants. 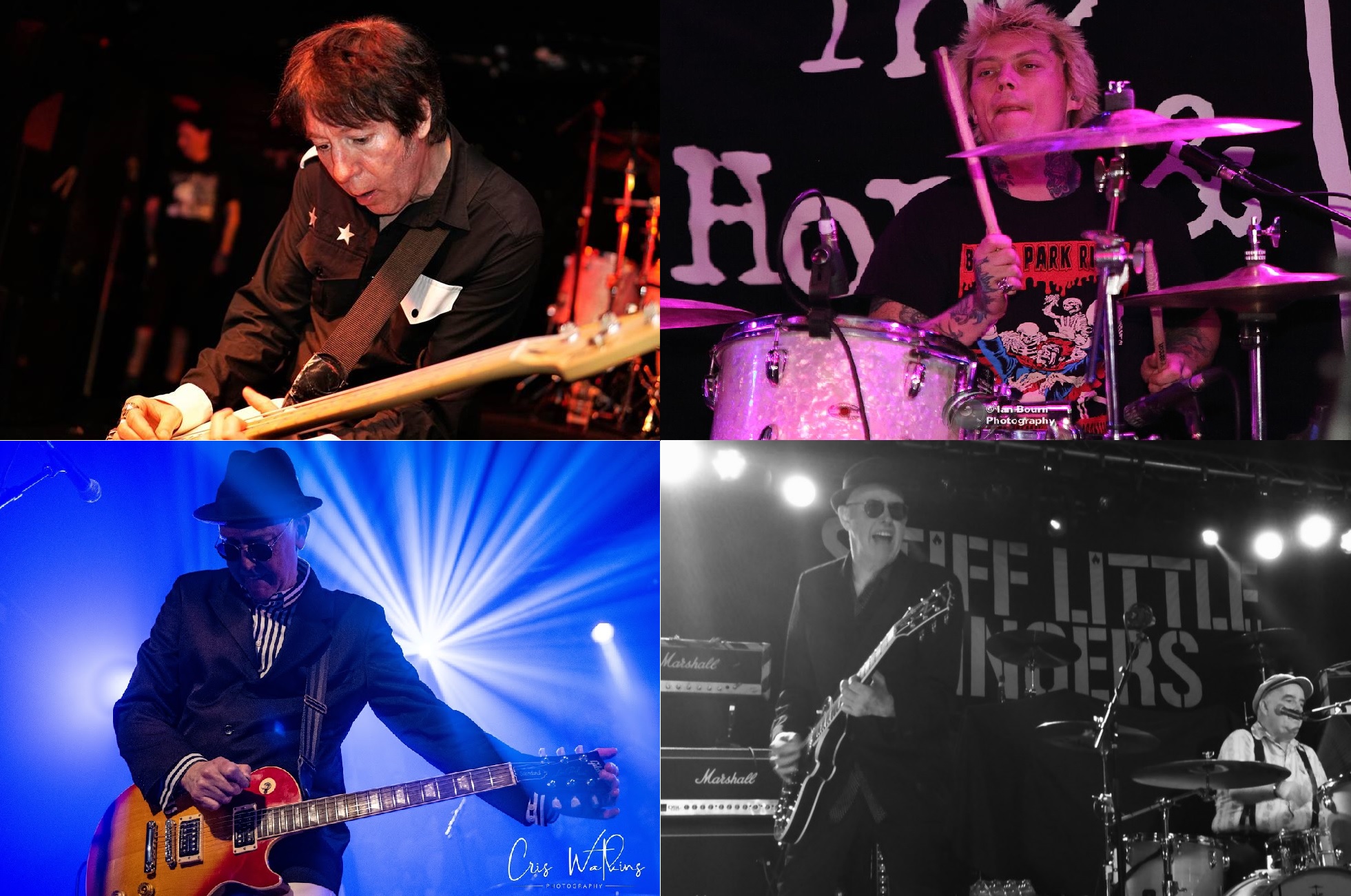 The trio have announced a Sussex concert which will take place on Sunday 8th September at The Con Club in Lewes. The trio will additionally be joined whilst touring by invited guest musicians from the pool of talent that contributed to both records awarding the band a flexible live look and a regularly rotating enhanced sound.
The nature of the music resolutely reflects Gibbs’ key influences over five decades: 1977-style Punk rock, Glam rock and 1960’s/70’s Garage and classic rock ‘n’ roll – and this will be the ear fare that the Disobedient Servants will be serving up when they take to the road. Check them out on Bandcamp HERE. 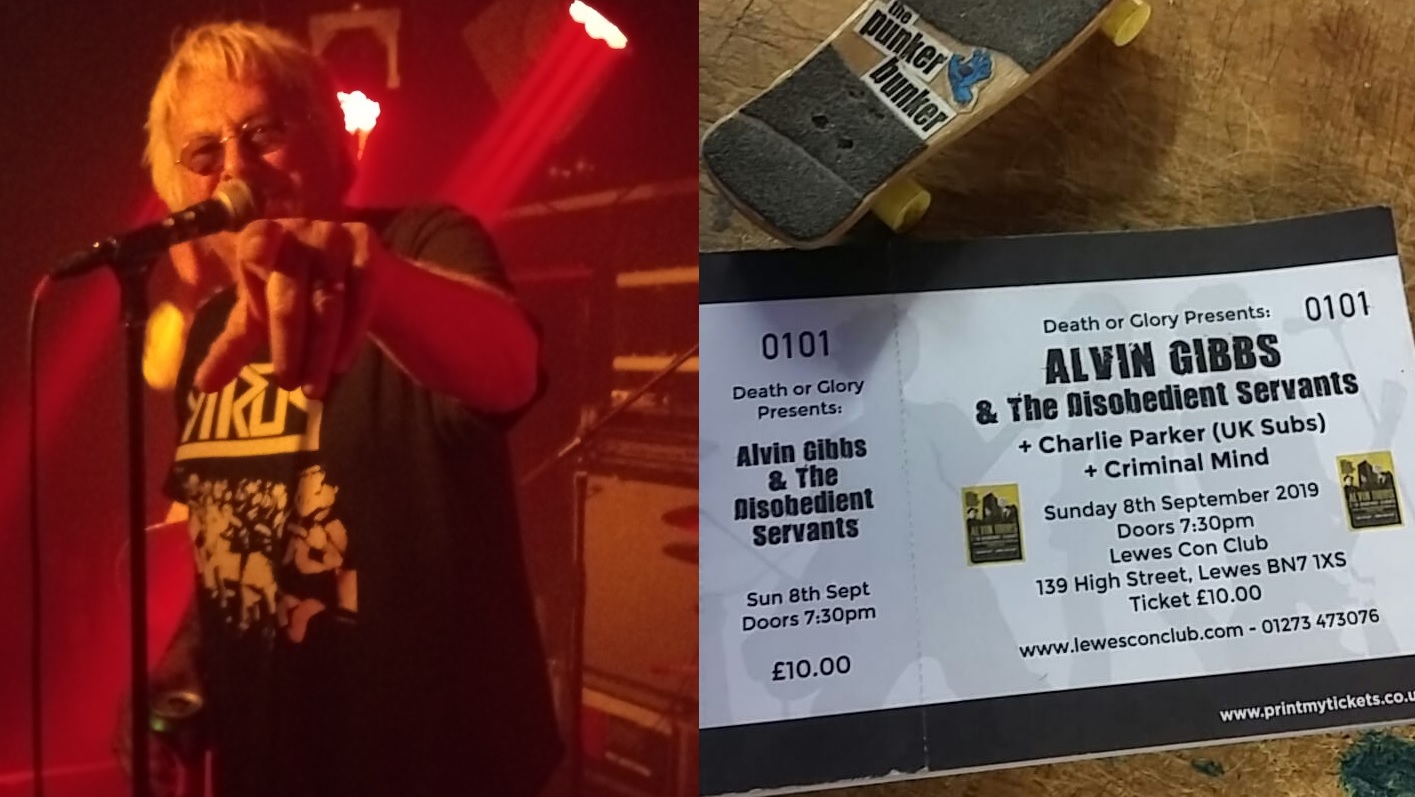 Giving the Disobedient Servants the seal of approval for the Con Club gig will be UK Subs frontman, Charlie Harper, who will be performing a solo acoustic set of UK Subs classics mixed with some of Charlie’s personal favourites. American saxophonist Charlie Parker will not be in attendance, having passed away in 1955 (see ticket). 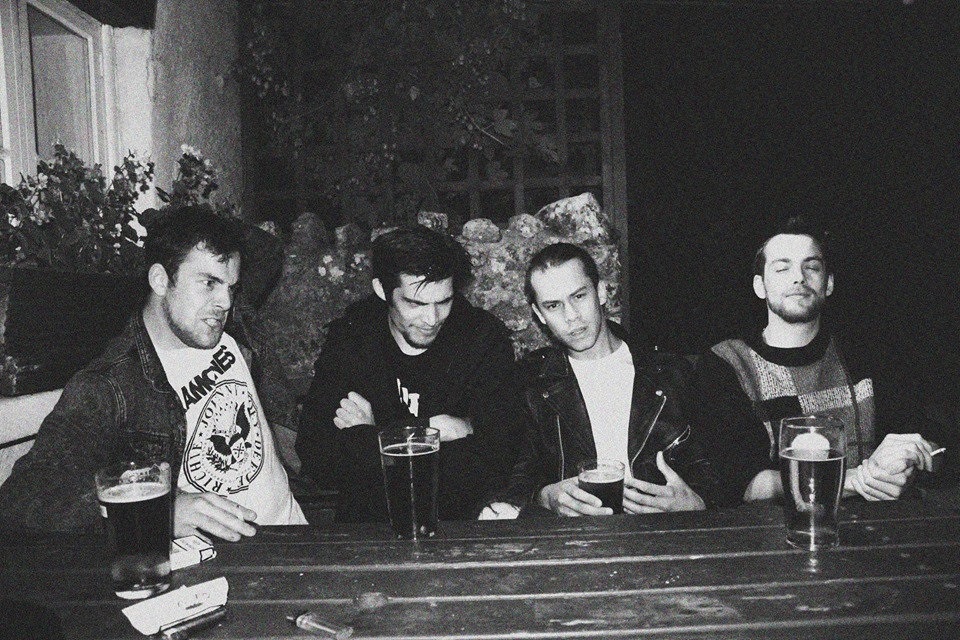 Also on the bill will be Bristol’s Criminal Mind who formed in 2008 and have released their ‘Life To Defend’ album in 2015, and prior to that in 2012 their self titled debut album hit the streets. Band members Josh, D, Abel and Jake have shared the stage with The Ruts, The Exploited, GBH, Discharge, The Buzzcocks, UK Subs, Sham 69, H20, Cockney Rejects, Street Dogs, Subhumans, The Adicts, The Business, The Restarts and more…

This has all the making of being a fab Sunday night out! Grab your tickets from:
Eventbrite, Punker Bunker at 34 Sydney Street, Brighton or Sy Sounds at 4a Station Street, Lewes. 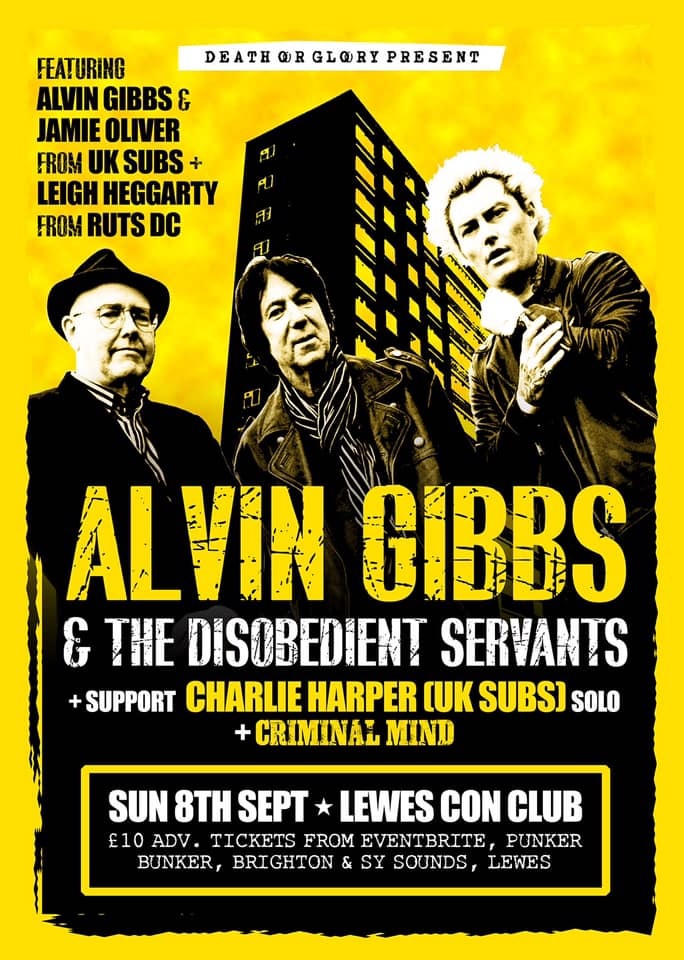