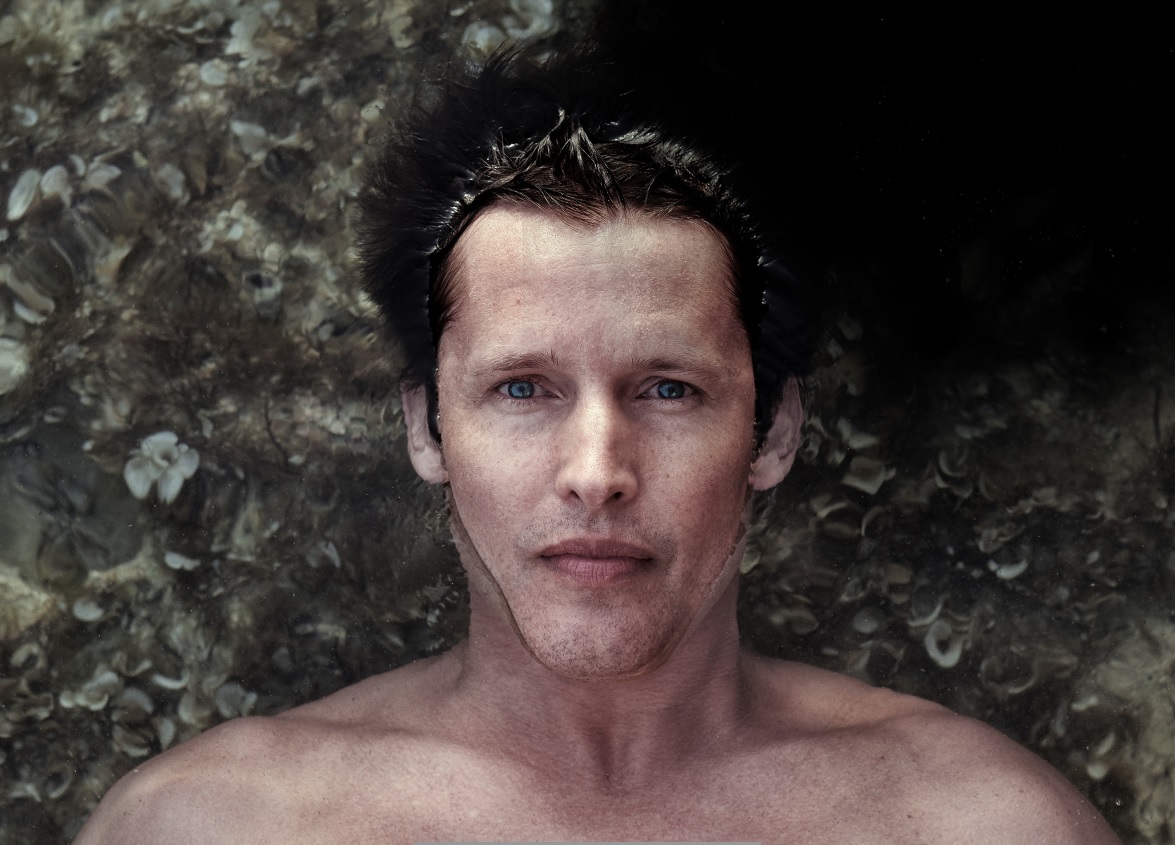 Following the news that his sixth studio album, ‘Once Upon A Mind’, will be released on 25th October via Atlantic Records, James Blunt today announces a major 2020 UK and European tour including a must see show at the Brighton Centre on Saturday 22nd February 2020 – Grab your tickets (from 9am on Friday 6th September) HERE or call Brighton Centre Box Office: 0844 8471515.

James kicks off the tour on Friday 14th February in Birmingham and finishes on Tuesday 7th April at London’s Royal Albert Hall playing shows across Europe throughout the run.

After flirting with electronica on his last album, James Blunt returns to what he does best on the new eleven track ‘Once Upon A Mind’ album, which can be pre-ordered on CD and transparent green vinyl editions HERE.

He has written classic songs that touch both the heart and the head. Highlights are many and include the breezy first single ‘Cold’, the poignant ballad ‘Monsters’, the pop swagger of ‘5 Miles’ and the country tinged ‘Halfway.’ There’s a warmth that permeates the entire album, and a real sense of personality.

The tracklisting reads:
‘The Truth’
‘Cold’
‘Champions’
‘Monsters’
‘Youngster’
‘5 Miles’
‘How It Feels To Be Alive’
‘I Told You’
‘Halfway’
‘Stop The Clock’
‘The Greatest’

James Blunt released his first album, ‘Back To Bedlam’ in the autumn of 2004 and soon after the single ‘You’re Beautiful’ became a global smash hit. He has sold over 23 million albums and has showcased his wit and charm more recently with his always engaging twitter account.

Further information can be found at www.jamesblunt.com 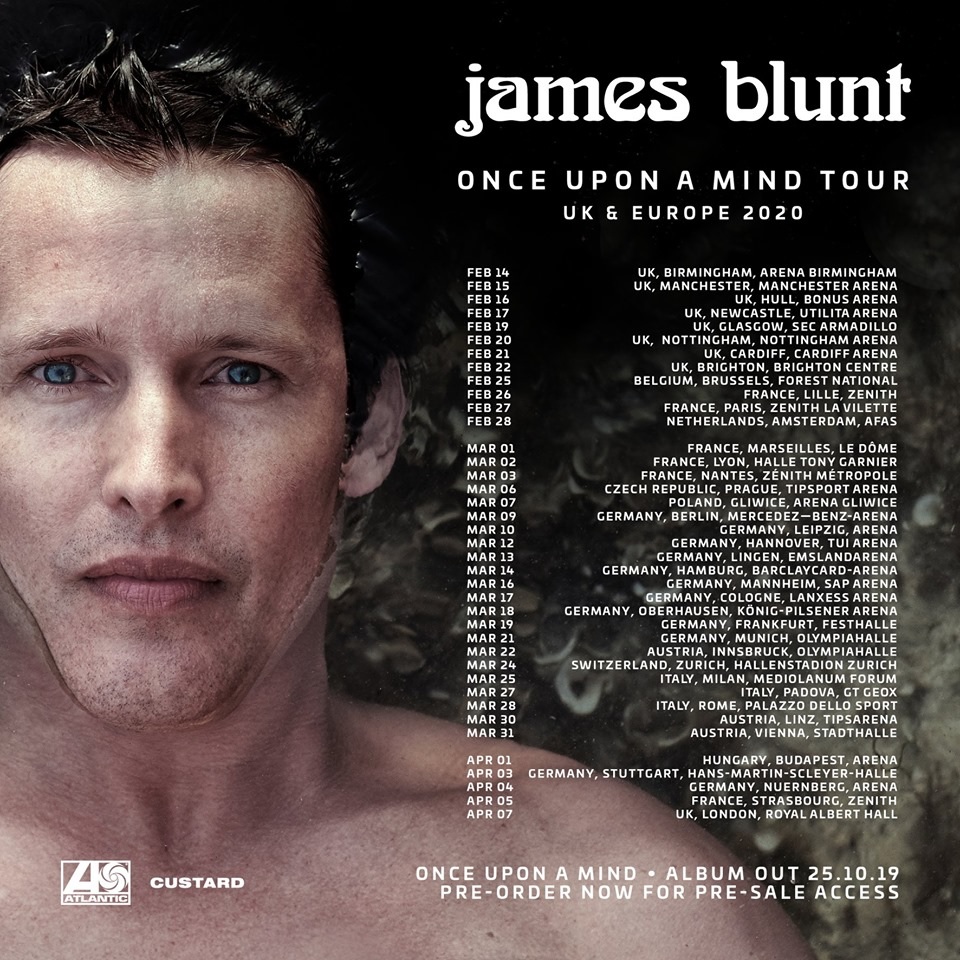