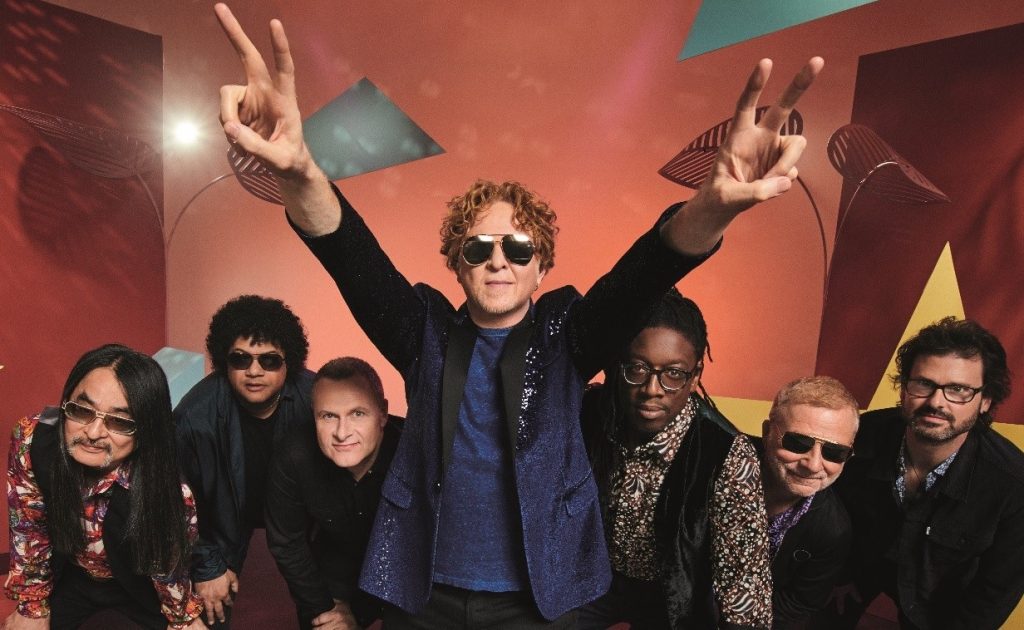 Simply Red are heading to Brighton next year

Simply Red have not only recently announced the arrival of their funky new album, ‘Blue Eyed Soul’, which will be released on November 8th on BMG, but today they have now revealed the details for a highly anticipated 13-date UK and Ireland 2020 arena tour, which includes an appearance at the Brighton Centre.

Simply Red are hailed as one of the most successful live acts ever to come out of the UK, and for the new tour they will be firing on all cylinders delivering their all-time classic hits from a stellar career, such as ‘Stars’, ‘Holding Back The Years’, ‘Fairground’ and ‘Money’s Too Tight To Mention’, as well as some raw and soulful new grooves.

Mick Hucknall has been Simply Red’s songwriter and bandleader since the very beginning in 1985, aided by long-serving saxophonist Ian Kirkham since 1986. The current line-up has remained consistent since 2003, and the new tour will play to the core strengths of this fantastic band. “I want them to enjoy playing, for crowds to get up and move around, and everybody to put their heart into it. It’s all about capturing the groove”, says Hucknall. 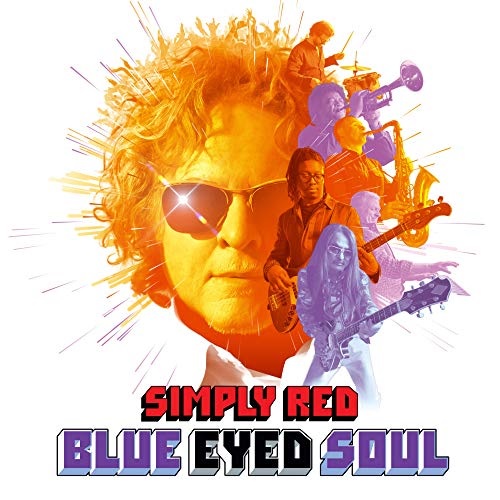 ‘Blue Eyed Soul’ was recorded as live with few overdubs at British Grove Studios in London. All ten tracks, including the sensational new single ‘Thinking Of You’, were written by Mick Hucknall and produced by long-time collaborator Andy Wright. Musical reference points draw on classic funk and soul: Wilson Pickett, Dyke and the Blazers, James Brown, and the roaring horns of Tower of Power. “I’m looking forward to playing it live because it’s real,” says Hucknall of the upcoming record, “I want to have a good time”.

‘Blue Eyed Soul’ is available to pre-order now from HERE and further information on Simply Red can be found HERE. 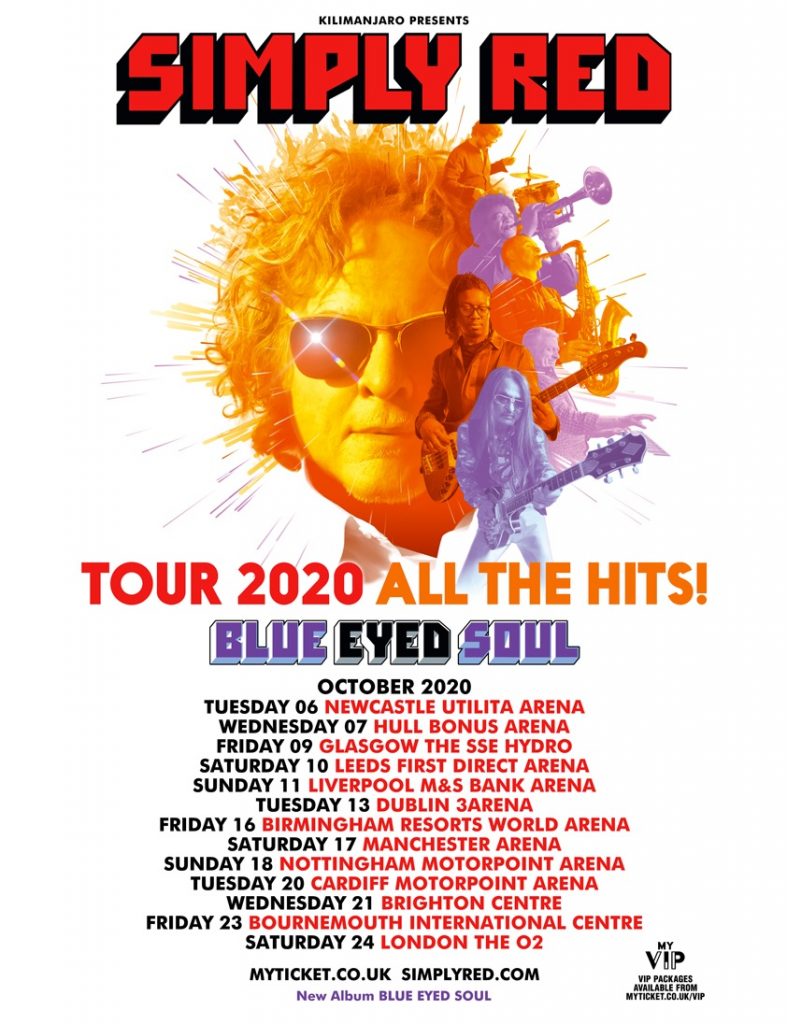