The mother of one of the “Babes in the Wood” murder victims marked the anniversary of her daughter’s death in Wild Park, Brighton, for the last time yesterday (Wednesday 9 October). 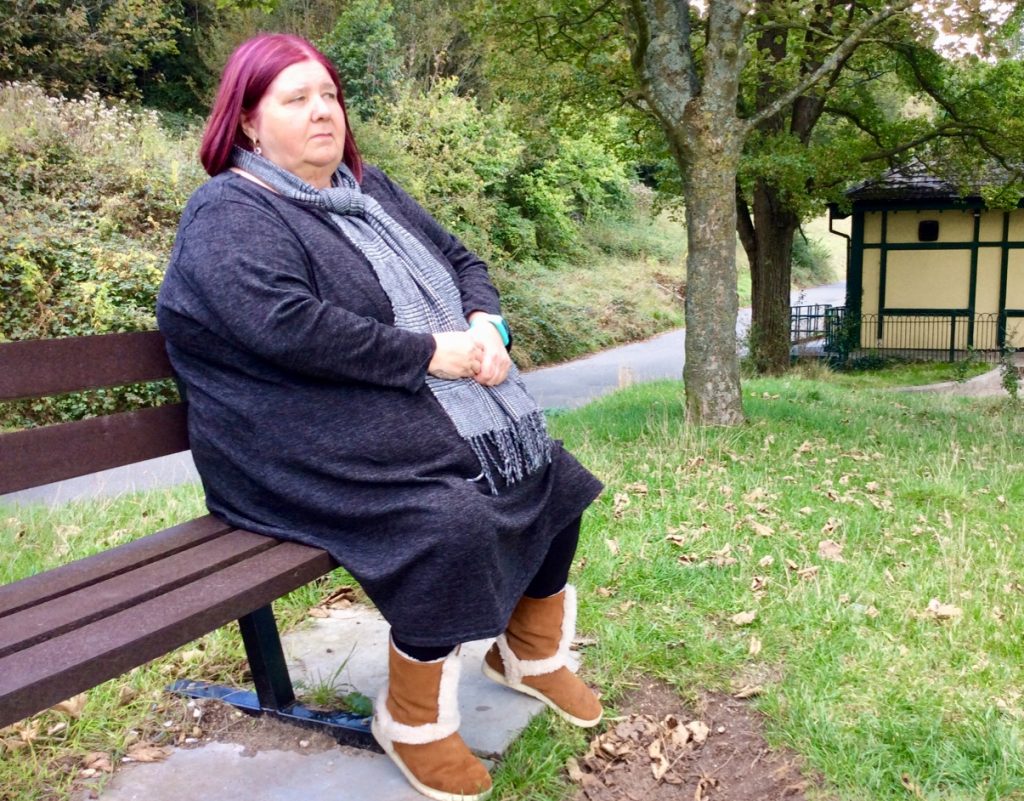 Michelle Hadaway, 62, whose daughter Karen was killed in 1986, said that she would return to the park each year until justice had been done.

She said: “I’ve decided this year will be my last year at the park. We said we’d come every year until we got justice and now we have.

“Evil has been beaten and good has won. The families stood tall, fought evil and won. Justice has finally been done.”

This year the families met once again by the hawthorn tree which was as close to the murder scene as they were allowed to go by the police.

They paid their respects by a sculpture – the Hands of Justice – with entwined hands carrying echoes of the way that the two girls would hold hands.

Mrs Hadaway said: “It crippled me every year to come here. I need to remember the girls how they were, not by what happened to them. 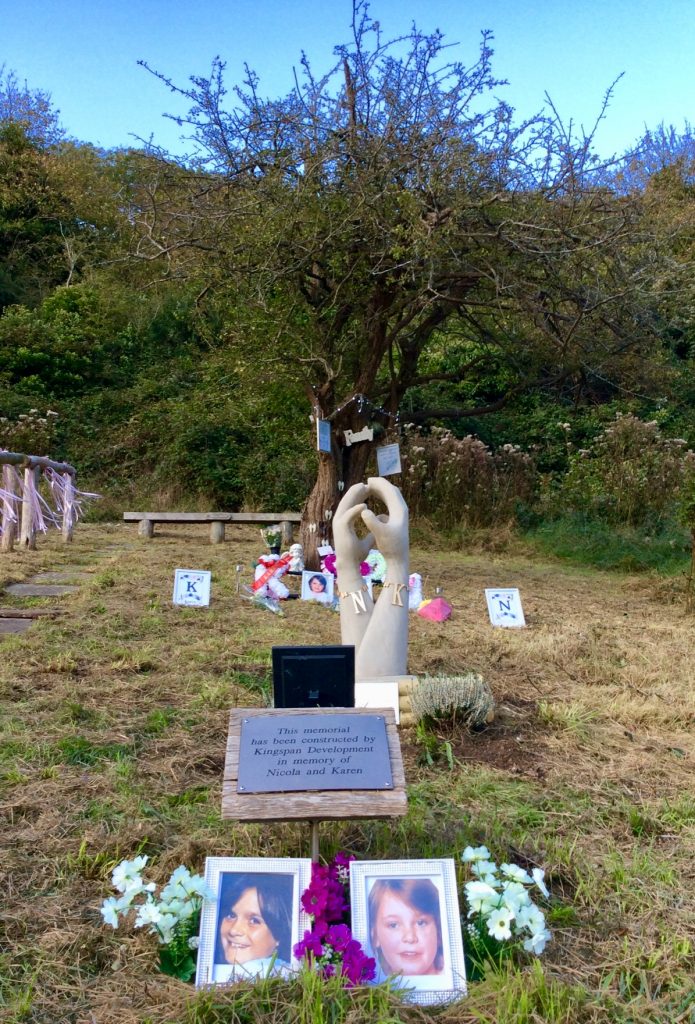 The Hands of Justice sculpture in Wild Park

Making the 120-mile round trip from her home helped keep the case in the public eye before a jury unanimously convicted Bishop at the Old Bailey in London.

But returning to the park was painful, emotionally and physically, not least because her mobility is not as good as it used to be.

She said: “The hardest thing for me is I come here every year knowing this is where the girls were found.

“We could only come as far as the police tape. The state of shock I was in … I’m still in shock but I’m trying to let the shock go so I can grieve.

“How do you grieve after 33 years? You have to try to move on but it’s always going to be with you.”

Mrs Hadaway did not rule returning to the park at other times and accepted that Nicola’s family may well choose to continue to mark each anniversary as they were entitled to do.

With four other children and seven grandchildren, she aims to find positive ways to look to the future while never forgetting the past.