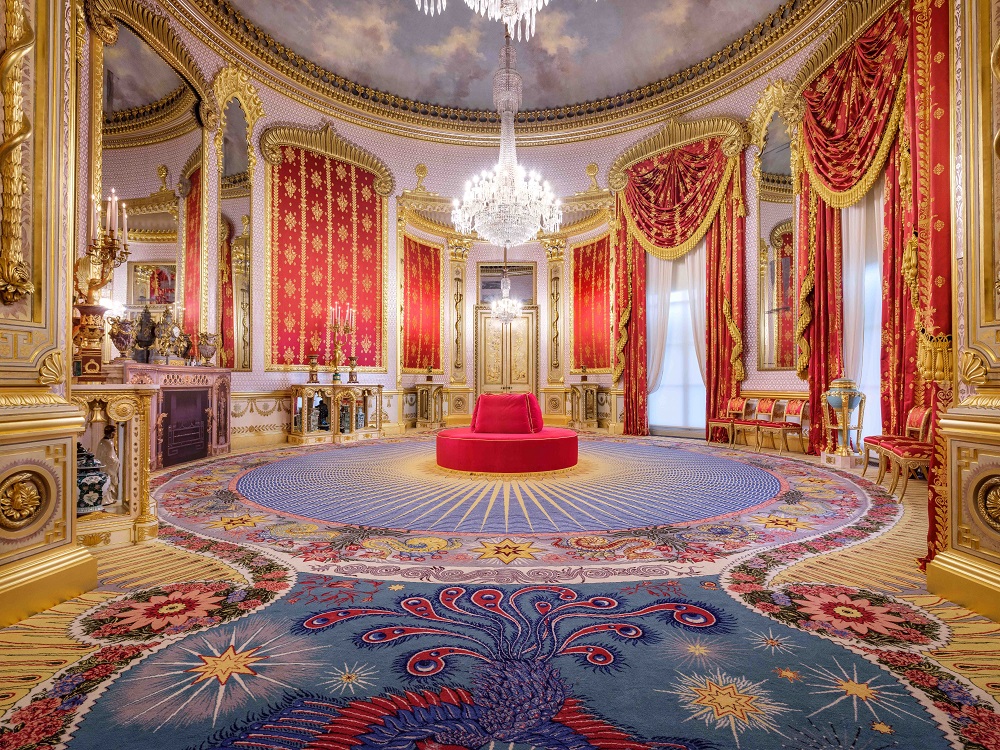 The saloon won the Restoration of a Georgian Interior category in the annual Architectural Awards for the restoration which took over three years to complete and was reopened to the public in September 2018.

The winning schemes were chosen from nearly 40 entries, with shortlisted projects encompassing a broad range of building types.

Chair of the judging panel Dr John Goodall says: “It has been inspiring to see such a variety and quality of submissions this year. The Georgian Group Awards are a vital means of recognising a whole sphere of contemporary endeavour and achievement that might otherwise go unsung.”

BHCC’s chair of Tourism, Equalities, Communities and Culture, Alan Robins added: “The restored saloon is truly spectacular and an asset to the city’s heritage portfolio. It’s wonderful to have it recognised with this prestigious award and credit must go to the dedicated and talented staff who have overseen the transformation.”

Built in 1787 as part of the first stage of Pavilion building works to the designs of Henry Holland, the Saloon was transformed in 1823 by Robert Jones into one of imperial magnificence and sumptuous grandeur, appropriate to the Prince Regent’s coronation as George IV.

This suitably majestic scheme was achieved through the use of lavish gilding, crimson silk and silvered wall decoration, all of which was later lost.

The remarkable interior has been restored under the direction of David Beevers, Keeper of the Royal Pavilion, with advice from the textile historian Annabel Westman (who discovered the pattern of the silk hangings after years of diligent research), and the skills of a team of specialist craftsmen and manufacturers.

The awards took place at the RIBA earlier this month. The awards, now in their sixteenth year, recognise exemplary conservation and restoration projects in the UK and reward those who have shown the vision and commitment to restore Georgian buildings and landscapes.

The awards ceremony was presented by Dr John Goodall, chair of the judging panel and Architectural Editor at Country Life, with certificates handed out by the Georgian Group’s President, the Duchess of Argyll.