Gentleman’s Dub Club coming to Brighton on their headline tour 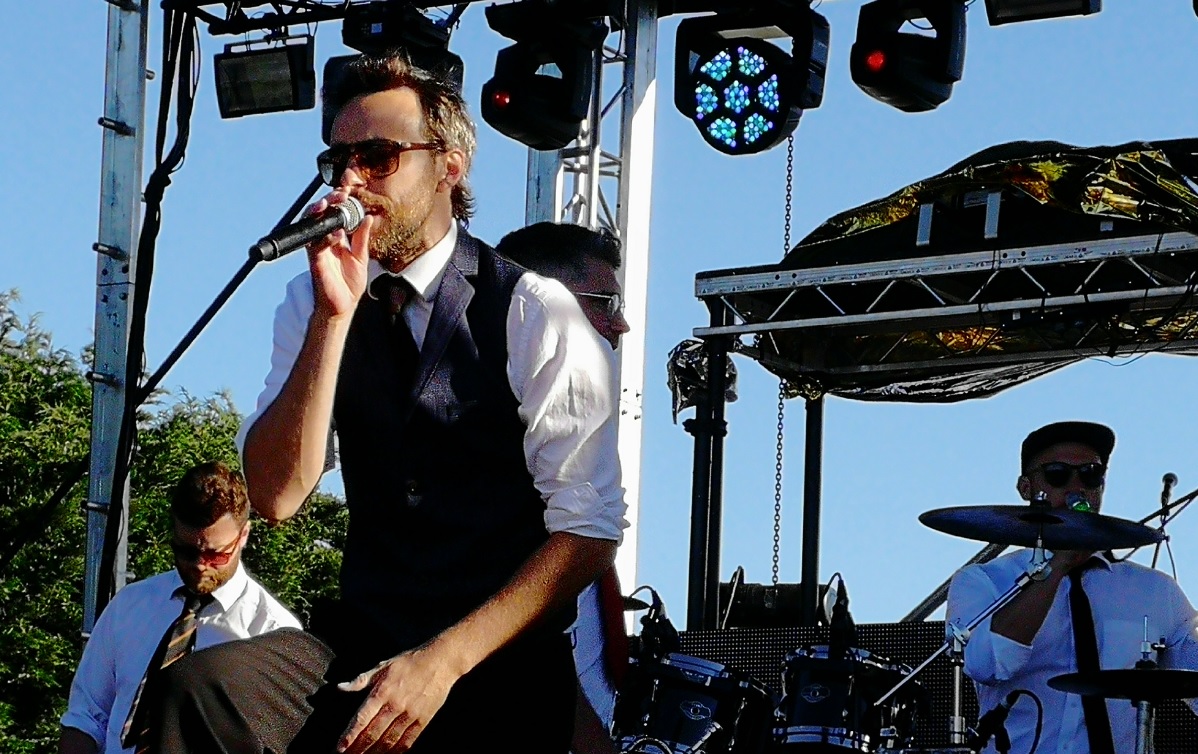 Gentleman’s Dub Club set to return to Brighton (pic of GDC in Brighton 2018 by Nick Linazasoro) (click on pic to enlarge!)

Since their formation in early 2006, Gentleman’s Dub Club have made a name for themselves as one of the most respected names in dub/reggae music. GDC have been on tour for nearly 13 years, are festival favourites across the UK and Europe, and have found themselves regularly playing to crowds of 10,000 or more. The Gents are set to return to Brighton for another show as part of their newly announced February headline UK tour.

With 7 studio albums and numerous singles and remixes under their belts, GDC never stop working. Their upcoming single ‘100%’ features the legendary Bitty McLean and is due for release in late November 2019. Recorded at the Crosstown Studios in London, the B-side is their cover of the timeless classic ‘Summer Breeze’ by Seals and Croft. 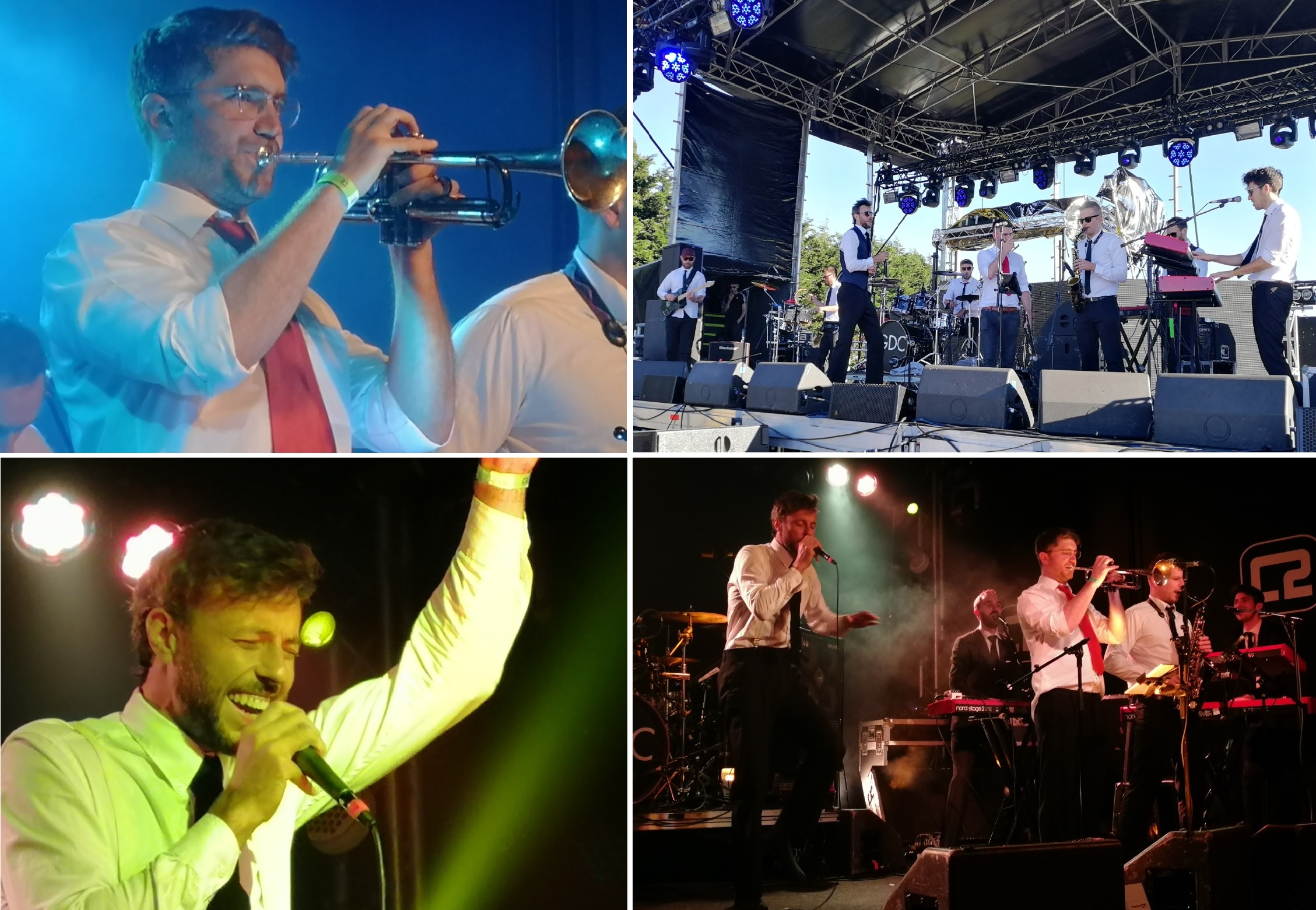 Their unique take on dub music, and their prolific output has solidified their position as stalwarts of the UK dub/ska/reggae music scene, and has seen them consistently championed by David Rodigan and most of his contemporaries at BBC Radio 1. They have worked with the likes of Brad Ellis (Nextmen), Fat Freddy’s Drop, Prince Fatty, Hollie Cook, Lady Chann, Horseman, Joe Dukie, Shapeshifter, Mungos Hifi.

Nearly 100,000 people came to see their set opening the mainstage at Boomtown, and most recently, they embarked upon a hugely successful set of dates supporting the legendary UB40. Festival performances have seen them entertaining crowds aged from 16 to 60 with appearances at Glastonbury, Bestival, Rototom, NASS, Latitude to name just a few. 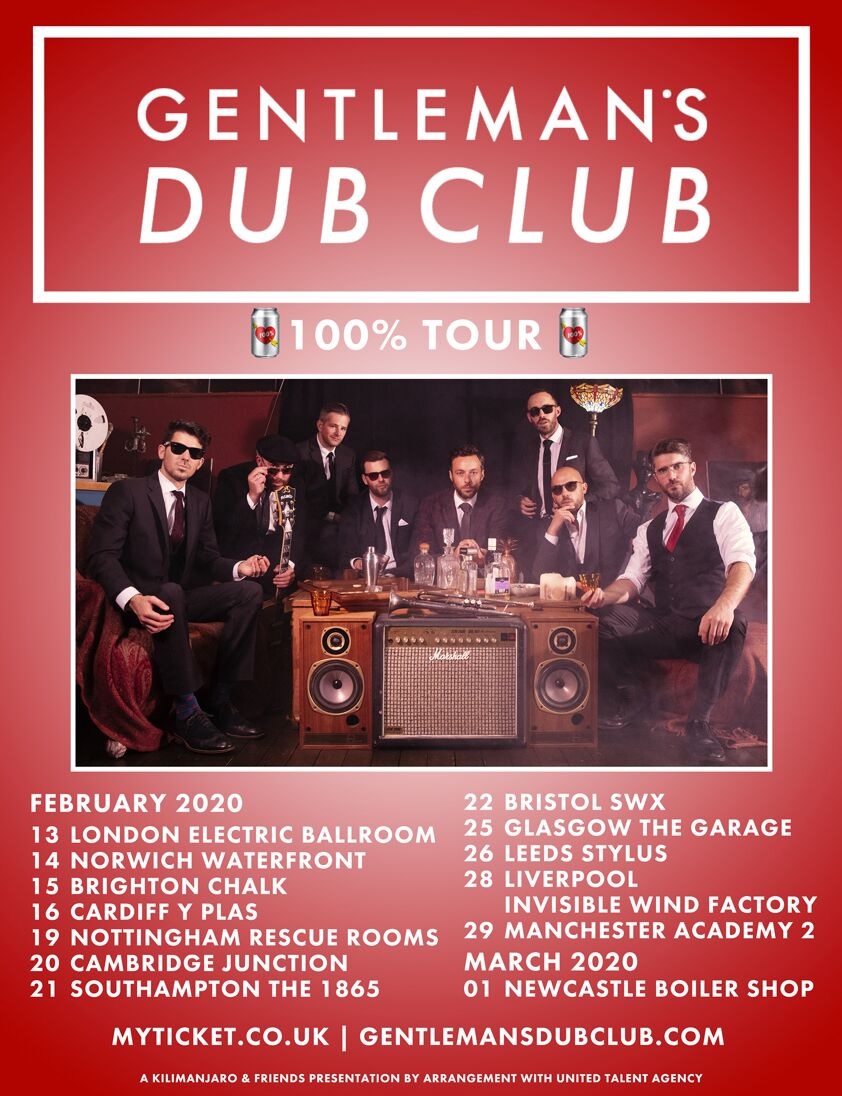