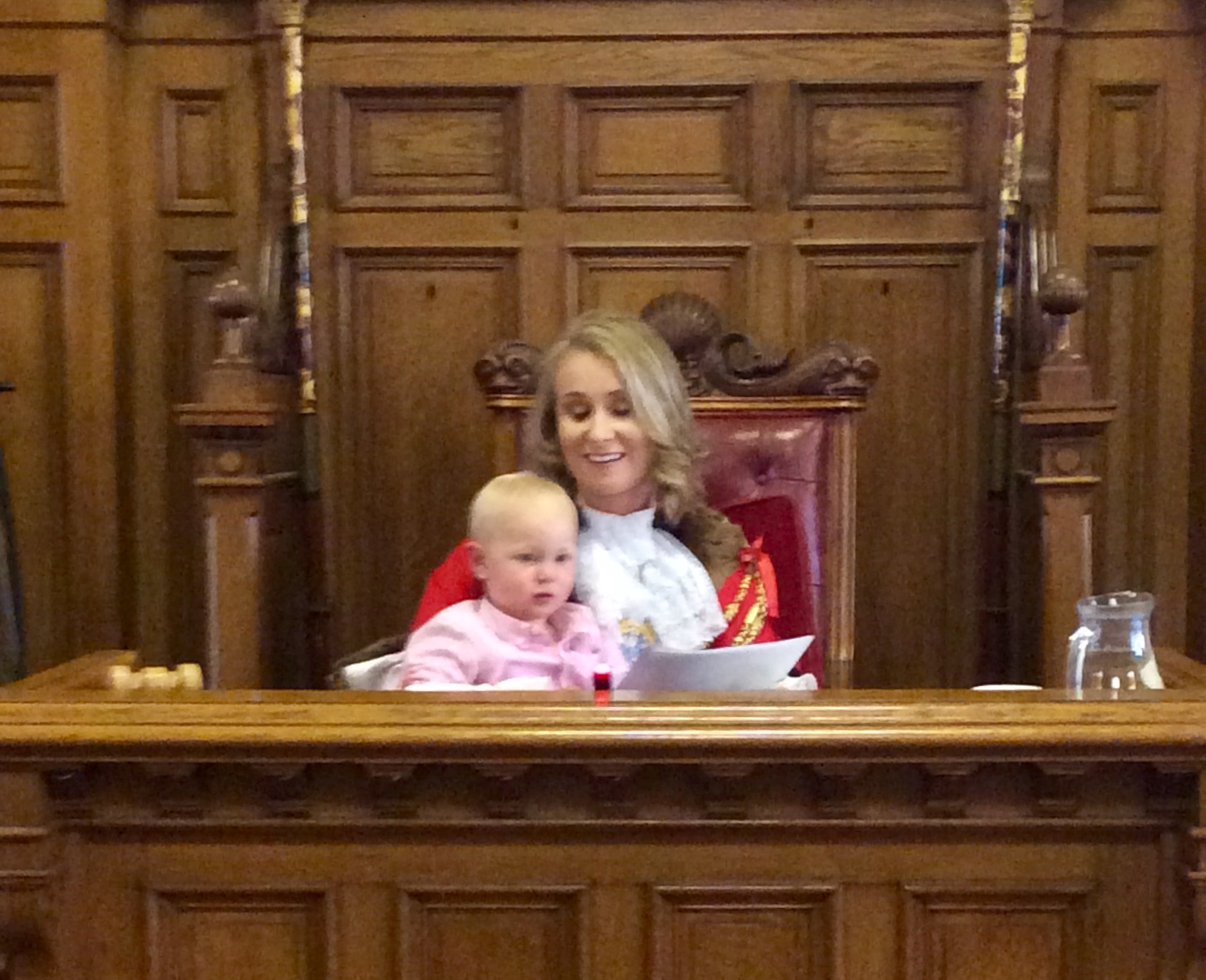 The Mayor of Brighton and Hove, Councillor Alexandra Phillips, is stepping back from all mayoral duties during the forthcoming General Election period.

This is because she is standing as a political candidate in the election, which will take place on Thursday 12 December.

Councillor Phillips said: “I believe strongly that the role of the Mayor has to be above and outside politics.

“There must never be any perception that the office of the Mayor is being used for political gain.

“So as I am standing in the General Election I believe it’s only right that I should step back entirely from my mayoral role during the election period.

“I would also like to make it clear that I will not be claiming my financial allowance for the Mayoral role during this period.”

Councillor Phillips’ last day of mayoral duties before the election will be on Thursday 7 November.

The council is currently making alternative arrangements for the mayoral duties to be covered during the election period.