New campaign asks for coats for the needy this winter 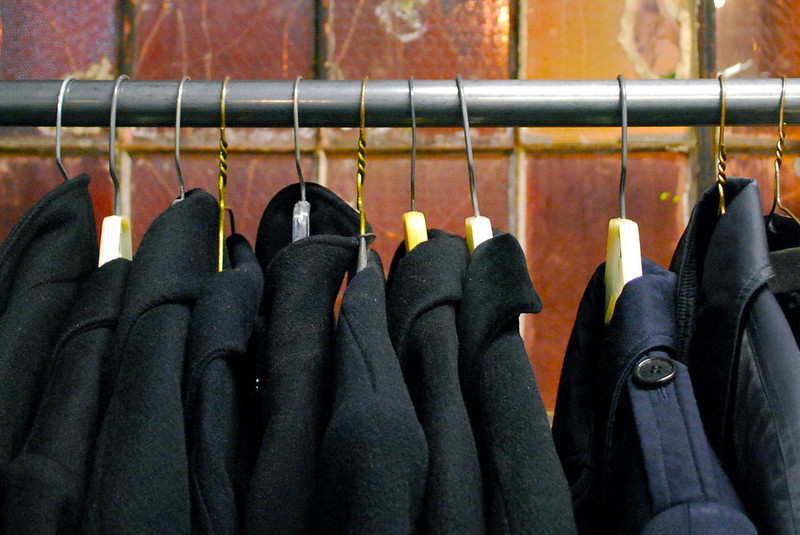 Volunteers from the Wrap Up Brighton and Hove campaign will collect old and second hand coats and distribute them to local charities that support vulnerable people including the elderly, homeless, women’s refuge, children and low income families.

The campaign, which first launched in London in 2011, relies on volunteers supporting the logistics and day-to-day handling of donated coats. At Wrap Up Brighton & Hove, up to 130 American Express colleagues will be leafleting commuters and shoppers to inform them of the event and where and when coats will be collected, manning the collection points and sorting coats for distribution by local charities.

Public donation points will be situated at locations including Brighton and Hove train stations, churches and community centres across the city.

Rotary Brighton and Hove will transport donated coats to a central storage point to be sorted by Amex volunteers. Coats and jackets of all sizes are gratefully received, although men’s heavy-duty weather resistant coats and young children’s snowsuits are most needed.

Beverly Sawyers, Vice President, American Express said: “We’re asking the local community to rally round and get behind the first Wrap Up Brighton & Hove.

“Our colleagues in the capital have been volunteering at Wrap Up London since 2012, so we’ve seen first-hand the impact donating a spare coat can make.

“We were keen to bring the campaign here, given the growing numbers of vulnerable people in the city. We’re committed to backing the local community where we live and work and we’re hoping to build momentum year-on-year to give a helping hand to those who need it.”

Robert Griffiths, spokesperson for Rotary Brighton and Hove said: “Sadly the number of people living in crisis here in Brighton is rising. We’re hoping to mobilise the power of the community to help those most in need ahead of the weather becoming colder.

“We’re a big-hearted city and we’re calling on the compassion and generosity of residents to care enough to gift a warm coat.”