What should be done with Black Rock? Council wants your views 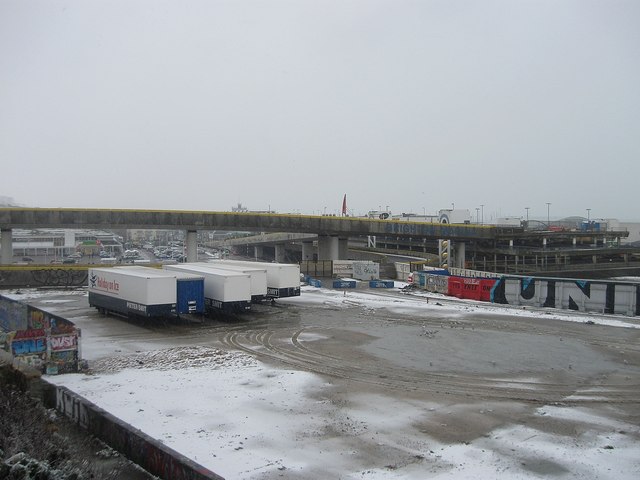 The city council is asking people for their views on its plans for improving Black Rock ahead of a major development there.

a planning application to clear the former lido site to the west of Brighton Marina is about to be submitted, which also includes proposals to create recreation space, improved access and renovating the Grade-II listed Old Reading Room.

In the long term, the site has been earmarked for a new conference centre to replace the Brighton Centre, creating space to extend Churchill Square to the seafront.

Since 2014, the council has been in complex negotiations with the owners of Churchill Square, Aberdeen Standard Investments.

But now the council wants to clear the Black Rock site so it can be used for other things in the meantime.

Leader of the council, Nancy Platts, said: “The Black Rock site has been derelict for around 40 years and this funding offers a golden opportunity to breathe new life into this important, but neglected part of our seafront.

“I am excited by the prospect of regenerating this area and the potential to improve walking and cycling routes at this end of the city.

“We need to know what the community think of the proposals so I am really pleased that we are hosting two events for local people to have their say. I hope people who live and work nearby will come along and give us their feedback on our ideas.”

“Once this project is complete, we’ll have the opportunity to create a new future for Black Rock and improve the area for residents and visitors.”

Two sessions are being held for residents to view the plans, ask questions and provide feedback.

The proposals, including the Waterfront Project, are due to be discussed by councillors next month. Reports for the Policy & Resources Committee are due to be published on Wednesday 27 November.

The planning application is due to be submitted in mid-December. If all approvals are in place, work at Black Rock is scheduled to begin next year. Completion is targeted for Spring 2021.