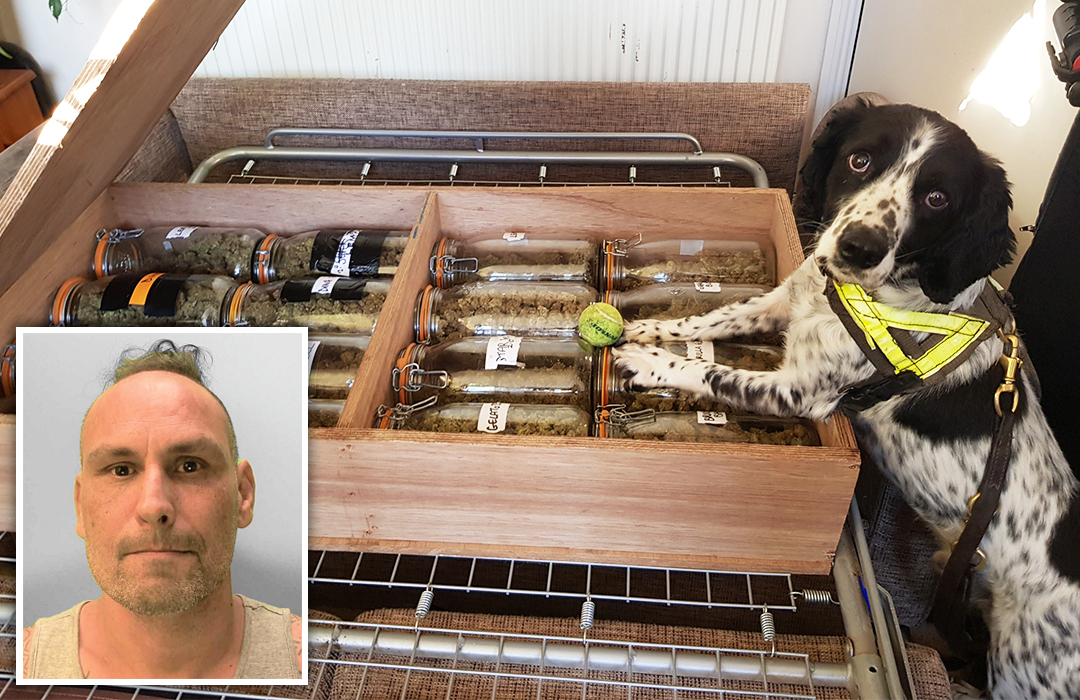 A cannabis dealer whose collection of dismantled fireworks sparked a bomb scare when police raided his house has now been jailed for his cannabis “sweet shop”.

When police raided Kim Wijesuriya’s house in Ditchling Rise on October 2, they found substances worrying enough to throw up a cordon and call in the bomb squad.

But they also found £50,000 worth of cannabis, arranged in bottles neatly labelled with names such as Bruce Banner, Gorilla Glue and Gelato 33. 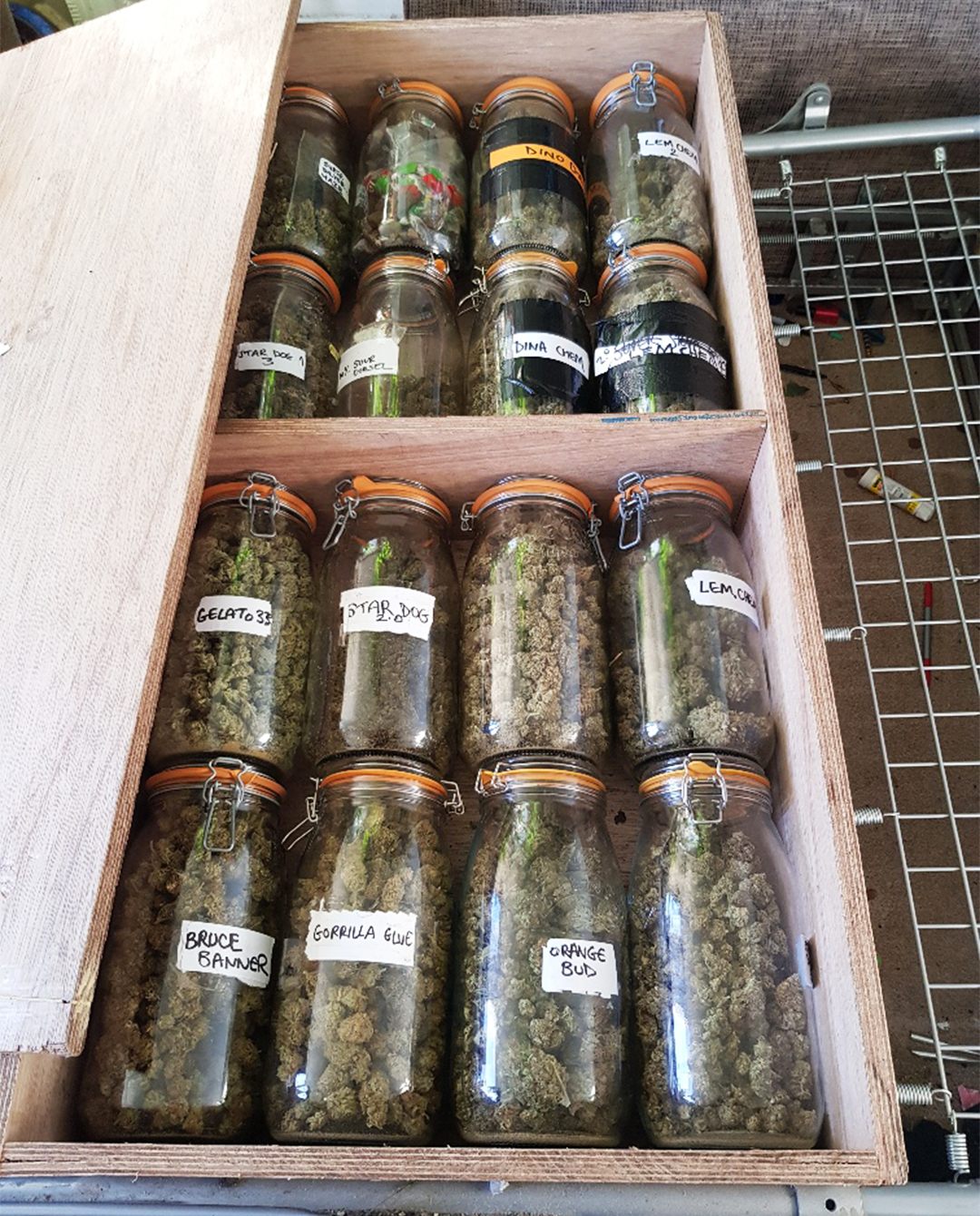 On Thursday, 28 November Wijesuriya, 53, a self-employed teacher, was jailed for two years after pleading guilty to possession with intent to supply cannabis.

Investigating officer Rose Horan said: “Acting on intelligence, our officers executed a drugs warrant at Wijesuriya’s address and discovered a significant quantity of cannabis which was clearly prepared with the intent of distribution.

“This seizure will prevent these drugs from being circulated and causing harm in the community.” 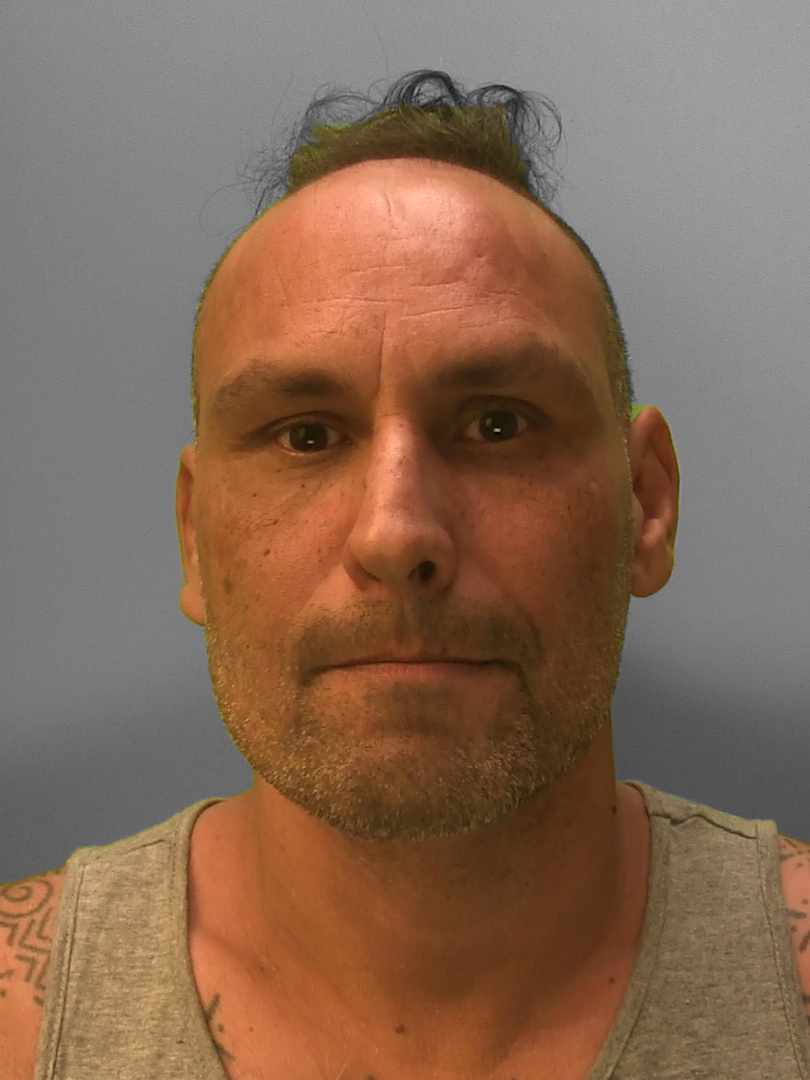 As well as the cannabis, police discovered approximately £15,000 in cash and various drug paraphernalia during the raid, with the assistance of Police Dog Basil (pictured above).

More than 5kg cannabis was found in numerous cupboards and compartments around the property, including a collection hidden beneath a sofa bed.