Two leading Labour politicians in Brighton and Hove have given their support to Shadow Education Secretary Angela Rayner in the contest for the party’s deputy leadership.

Brighton Kemptown MP Lloyd Russell-Moyle and Brighton and Hove City Council leader Nancy Platts both back Mrs Rayner to take over from Tom Watson who stood down last month.

Councillor Platts said: “I am supporting Angela for deputy leader because she was there supporting us in Brighton and Hove when we needed her.

“As Shadow Secretary of State, she fought for communities to have a voice and joined our calls for the government to give local people a genuine say over the future of Mouslecoomb Primary School and to end the forced conversion of schools to academies.

“She has a track record of standing up for our values and I know she would continue this as deputy leader.”

Mr Russell-Moyle also praised her support for the anti-academy campaign in Moulsecoomb and said: “I’m supporting Angela Rayner for deputy leader because we need someone who can connect with members and the public.

“She is someone who is strong on the values of equality. Angela Rayner stood up against the protest against LGBT and sexuality education in schools.

“She also understands personally the importance of opportunity and the desire for people to be proud of our country and have a history – warts and all – and to move forward on a progressive standing.

“I think Angie will do that. Before she was a politician, she was a union organiser. She reformed parts of how Unison worked and I think that actually those abilities are really important to us and that’s why I’m backing Angela Rayner.”

Mr Russell-Moyle said that he was still considering who he would support in the leadership contest and would speak with Labour Party members locally before reaching his decision.

Hove MP Peter Kyle said that he would back Birmingham Yardley MP Jess Phillips in the contest for the Labour leadership, with Jeremy Corbyn due to hand over in April.

Mr Kyle said: “She’s deeply rooted in Labour values and traditions, has a fantastic conection with swaths of the electorate and, as a prominent backbencher, won’t be held responsible for decisions leading to the string of defeats we’ve suffered.

“She represents the forward-facing optimistic fresh start we need.” 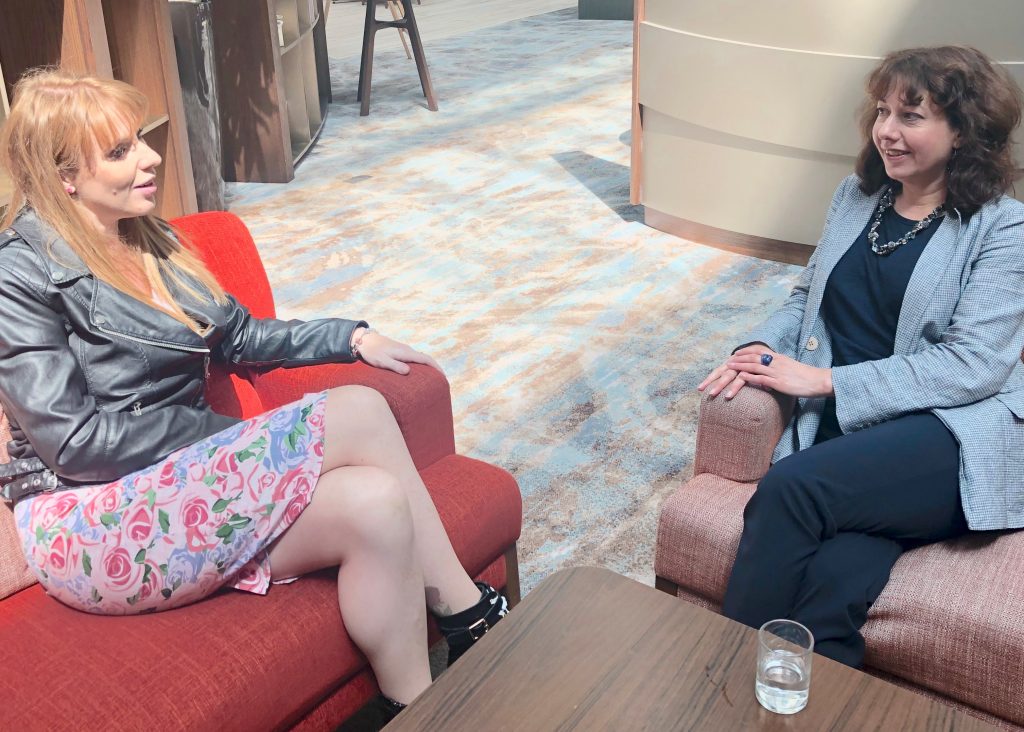 Nominations for the leadership and deputy leadership open today (Tuesday 7 January) and close at 2.30pm next Monday (13 January).

Candidates need nominations from at least 22 of the party’s MPs or MEPs – or 10 per cent of the total.

They then need the nominations of 33 constituency Labour parties – or 5 per cent of the total – during the second stage of the contest.

At this stage they also need nominations from at least three affiliated organisations, including two trade unions, comprising at least 5 per cent of the party’s fully paid up affiliate membership.

The second stage of nominations from constituency parties and affiliates opens on Wednesday 15 January and closes on Friday 14 February.

A postal ballot of party members opens on Friday 21 February and closes at noon on Saturday 2 April, with the result due to be announced at a special conference on Monday 4 April.

The closing date for new members to have joined and be eligible to vote is Monday 13 January – unlike 2016 when the party announced a retrospective cut-off date.