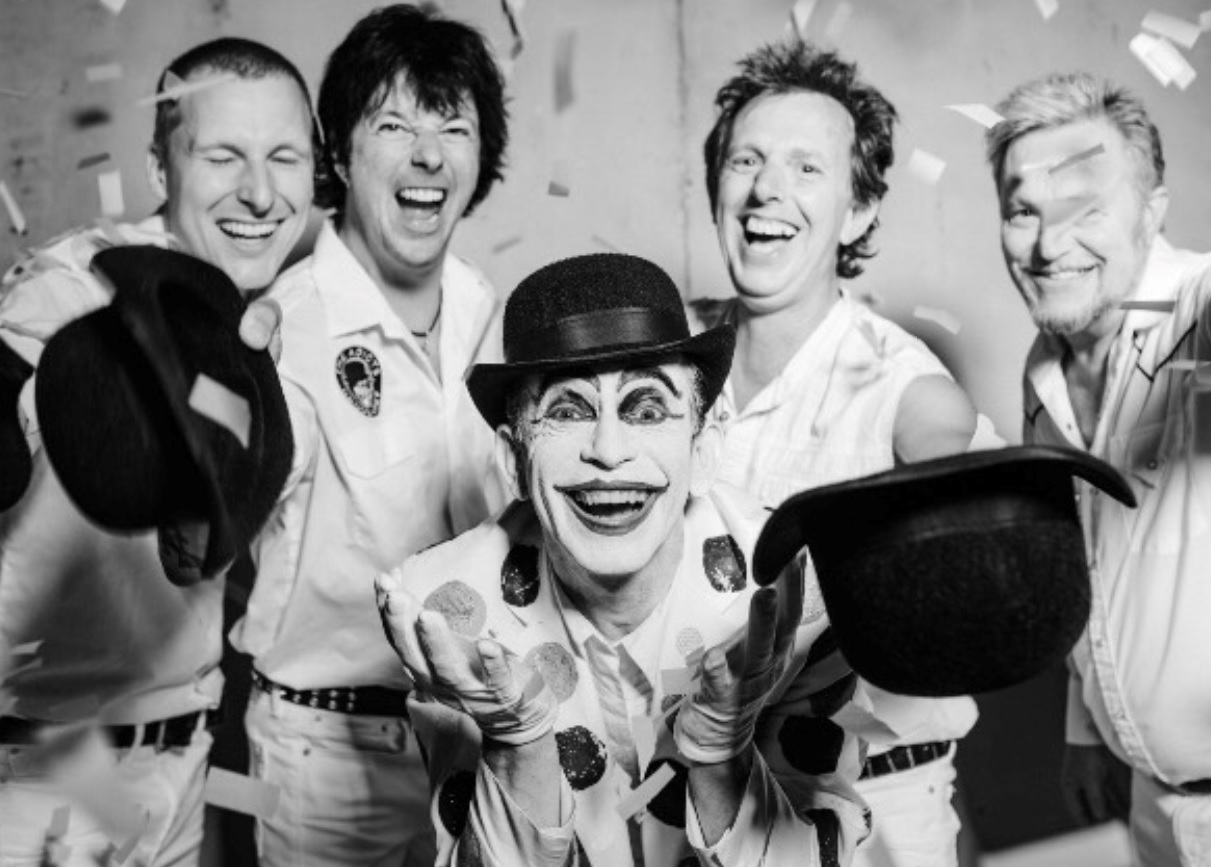 The Adicts are coming to Brighton

Well what do you know! The Adicts have announced a welcome return to Brighton. They will be performing on Friday 28th February at the ever popular Concorde 2.

I can remember seeing them in Brighton way back in the early/mid 1980’s. Although my memory is a little vague as to the exact venue, whether it was Xtreems (aka The New Regent) down West Street or The Richmond by St Peter’s Church. Maybe they played both venues and I went to both? Can anyone shed any light on this? 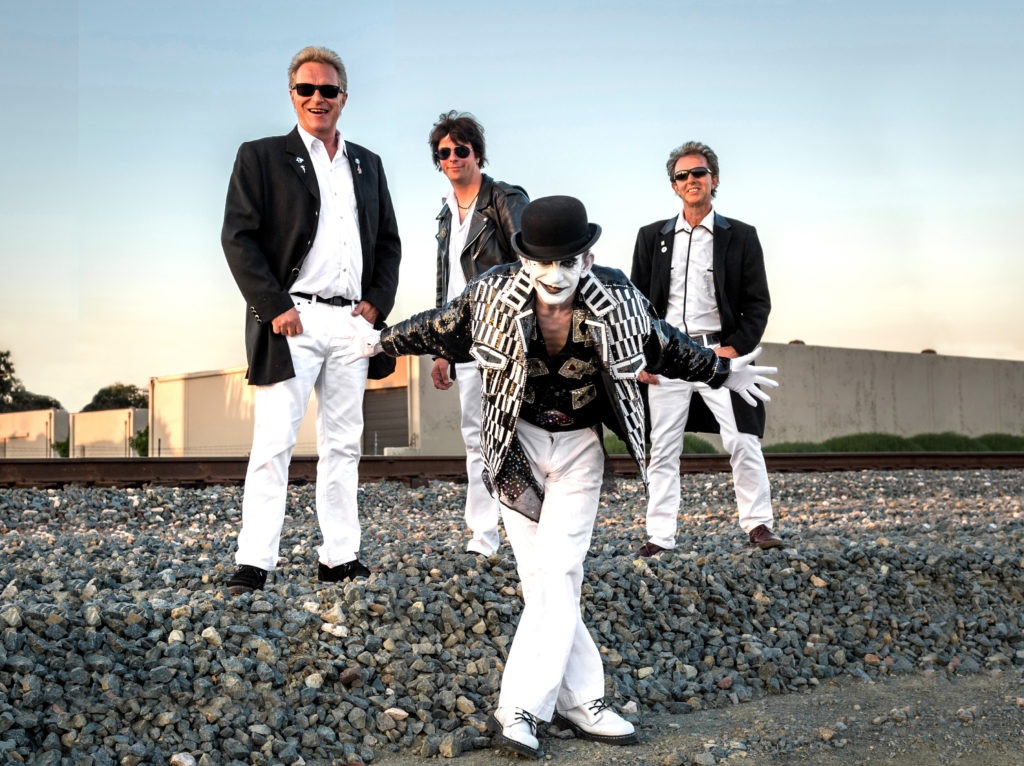 Quite possibly more relevant than ever before, the classic kings of Punk, The Adicts, recently (2017) returned with astounding intensity on their latest release: ‘And It Was So!’. Genuine Punk Rock has always been about sending a message, but more importantly it’s about remaining true to your roots, and for decades, they have never tried to become anything but what they are: raw, unadulterated Punk Rock.

First establishing themselves in Ipswich, Suffolk as early as 1975, and putting out their first full length album on Dwed Records ‘Songs Of Praise’ in 1981, The Adicts have had decades to perfect their craft. Their motivation is tireless, unending, and they are entirely dedicated to purity of music which in today’s scene is rare to say the least. The two primary types of fuel used to ignite The Adicts fire are most certainly their diehard fans, and the true art form that is the creation of their own original music.

Staying true to their personal taste is part of what caught the recent attention of Nuclear Blast Records. When it comes to music The Adicts write what they want to; they’ve never been into the fashion of it all. There are currently no pressures being put on the band, whereas years ago they were under so much pressure that none of them even wanted to write. After signing to the new label, and with new music ready and waiting to be presented to millions of fans all over the world, The Adicts are shifting into the craziness of our modern world and all its influence.

The latest album is very diverse and there’s definitely something on there for everybody: some politics, some stories, and some tongue in cheek digs at the media. In a world saturated with media influence and brainwashing, The Adicts message is probably just as relative today (if not, more so) as it was years ago. Tracks like the title track ‘And It Was So’, have a classic, straightforward message like: “we’re here, we’re not going anywhere: this is us, and this is what you’ll always get”. The track ‘Talking Sh*t’ is a classic reflection of going out, getting drunk, talking sh*t, and pi**ing off those around you who are easily offended. The album also has some darker tracks like ‘You’ll Be The Death of Me’, or ‘Picture The Scene’ which talks about the artists of surrealism. 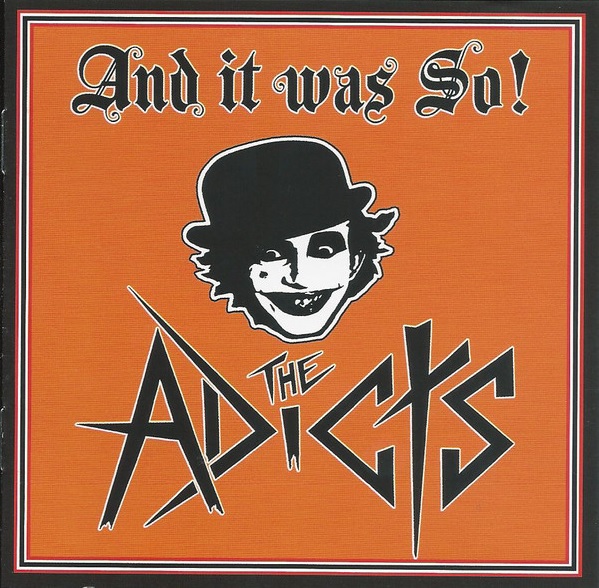 The Adicts latest album – ‘And It Was So!’

The recording process this album cycle was also a new experience. Without any manufactured sounds The Adicts finally did it the way they’ve always wanted to do it: as a real band. They feel that they’ve captured with this album, for the first time, how [they] actually sound, live.

They remain very busy, constantly touring with as many as 50 shows a year. Their fans, and the following of hardcore Punk Rockers that are dedicated to their message are such a motivator for the band that they wouldn’t exist without them. Being so close with their fans, at every concert, it doesn’t matter where, the band will be out and about, walking around. Nothing’s ever going to stop them from going out and meeting their followers. They’re thrilled that so many generations attend their shows. The old fans are coming out of the woodwork, too, some saying they thought they were too old to go out to concerts. What a silly thing to think!

With have even more future tunes in the works, they aren’t afraid to jump back in when the time is perfect. Guitarist Pete Dee explains: “We’re writing some good sh*t. Hopefully the people get off on it because that’s what it boils down to, isn’t it?” With their original line up still mostly intact and with a couple new additions; Pete Dee, Kid Dee, Monkey, and Highko Strom are not tiring of anything remotely related to The Adicts. “We’re very satisfied as a band; we’re very happy. This is one of our happiest times. We are what we are and the beautiful thing is: the kids like it. There’s a lot of positivity so we’re just going to keep on rocking… and enjoying it.”

For further information on The Adicts, visit their official website HERE. 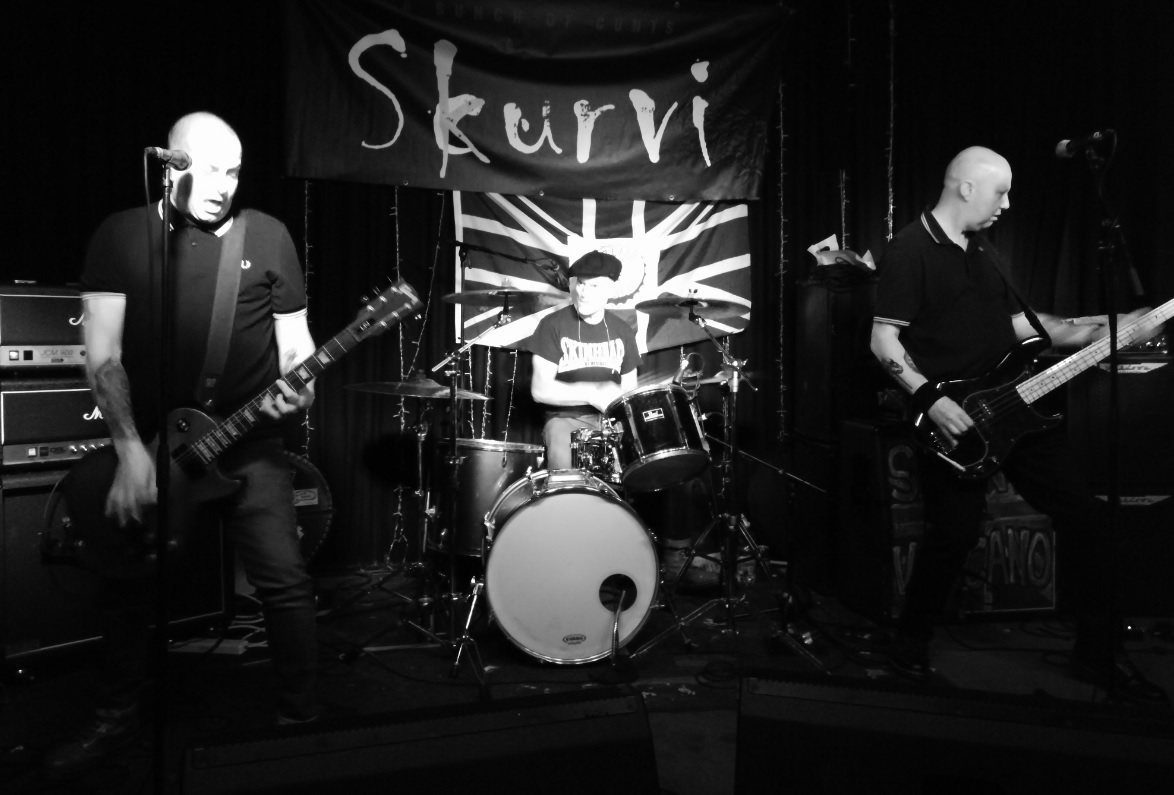 Support on the night at the Concorde 2 gig will come from Knock Off  who the Brighton & Hove News Music Team had the pleasure of reviewing in Brighton on 5th May 2018 at The Prince Albert. Where we reported …“After a mere 15 minute turnaround, we were off again, with the second punk act, namely a hard-hitting loud trio from Watford known as Knock Off.

These mature guys – Andy T (vocals/guitar), Andy C (drums) and Lozz (bass) – formed the band only five years ago and I would say that they take their influences from the UK punk scene circa 1981, which was very heavy and full of Oi! bands. Knock Off have a raw powerful sound and their repertoire is inspired by football, anger, disillusionment at a country going down the pan and life in general. Having said that, there is the odd sprinkling of humour in their set.

Knock Off play what I would call proper punk and I enormously enjoyed their set too – but oh noooo pants – I failed to bring out enough cash to buy their CD’s – what a muppet!

The only slight hiccup from their terrific set, was the fact that they actually forgot how to play their song ‘Football Beer & Punk Rock’. So we had just the 30 seconds of that – rather amusing really. Their best track was their final tune ‘Jack The Ripper’”.

Find out more about Knock Off by visiting their website HERE.

Purchase your tickets for this gig HERE or HERE. 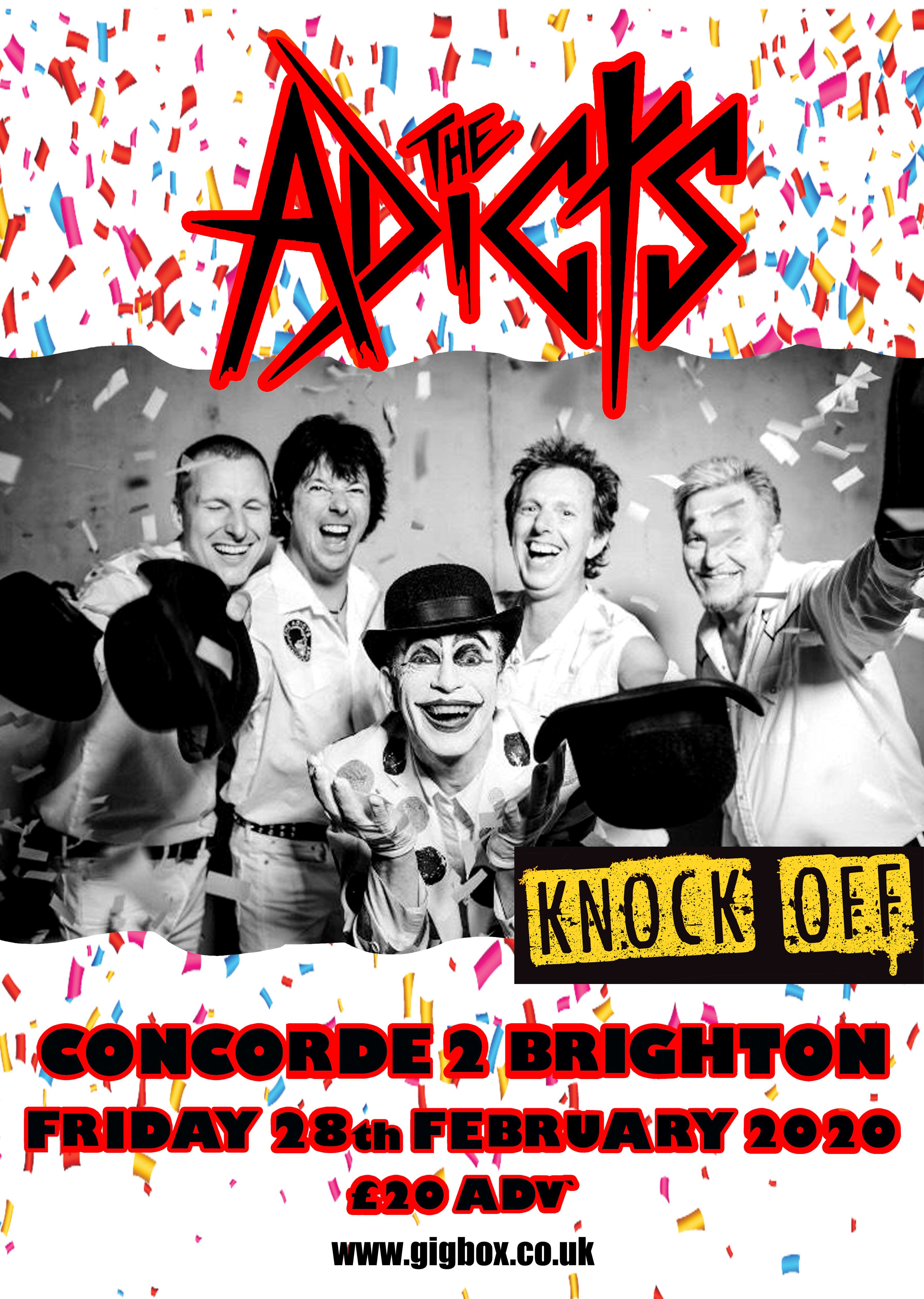