Woman run over on pedestrian crossing in Hove 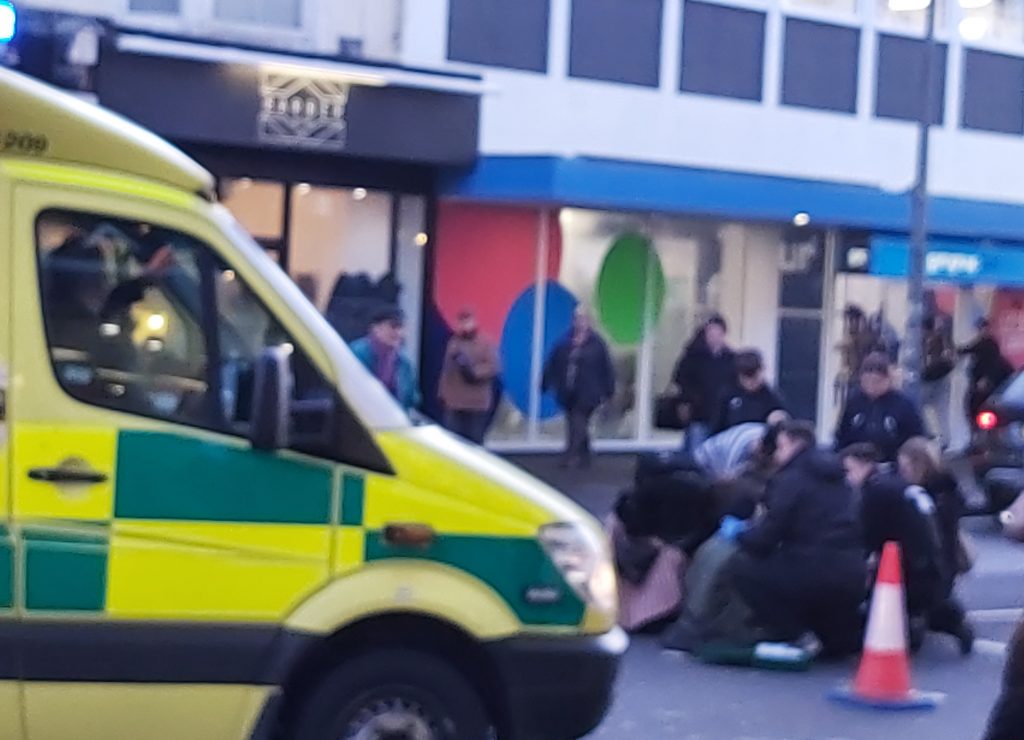 A woman was run over on a pedestrian crossing in Hove this afternoon (Wednesday 15 January). 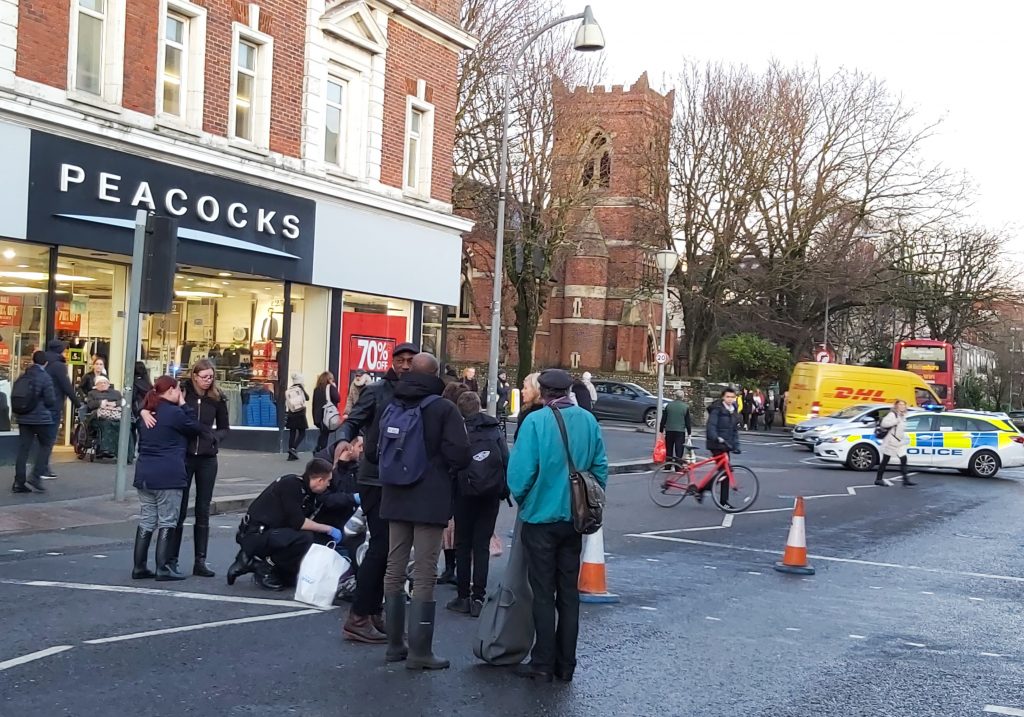 The accident happened at about 4pm in Blatchington Road, near the top of George Street.

Sussex Police said: “Police responded to reports of a collision between a car and a pedestrian in Blatchington Road, Hove, at 4pm.

“A woman in her seventies was taken to the Royal Sussex County Hospital in Brighton. 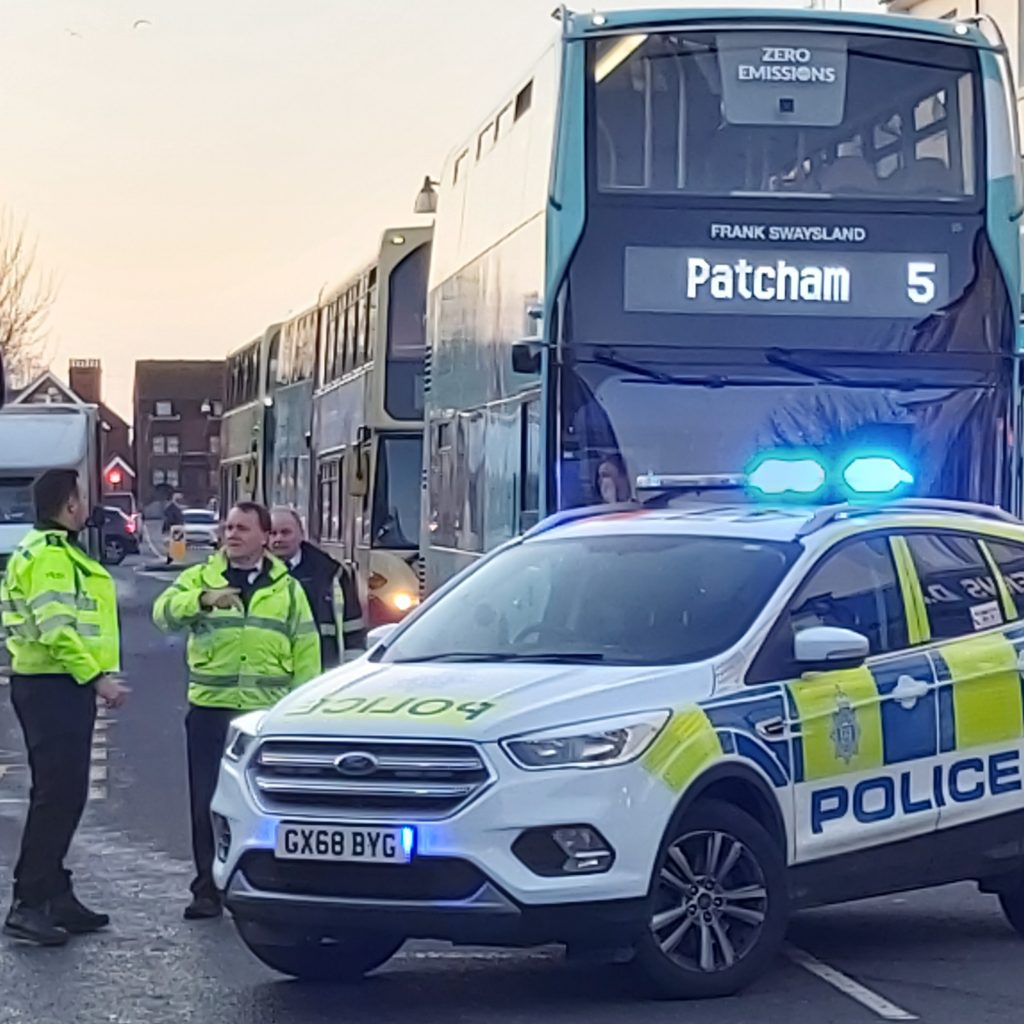 “Her injuries are not thought to be life-threatening or life-changing.

“The road was blocked for a short period of time while emergency services dealt with the incident.” 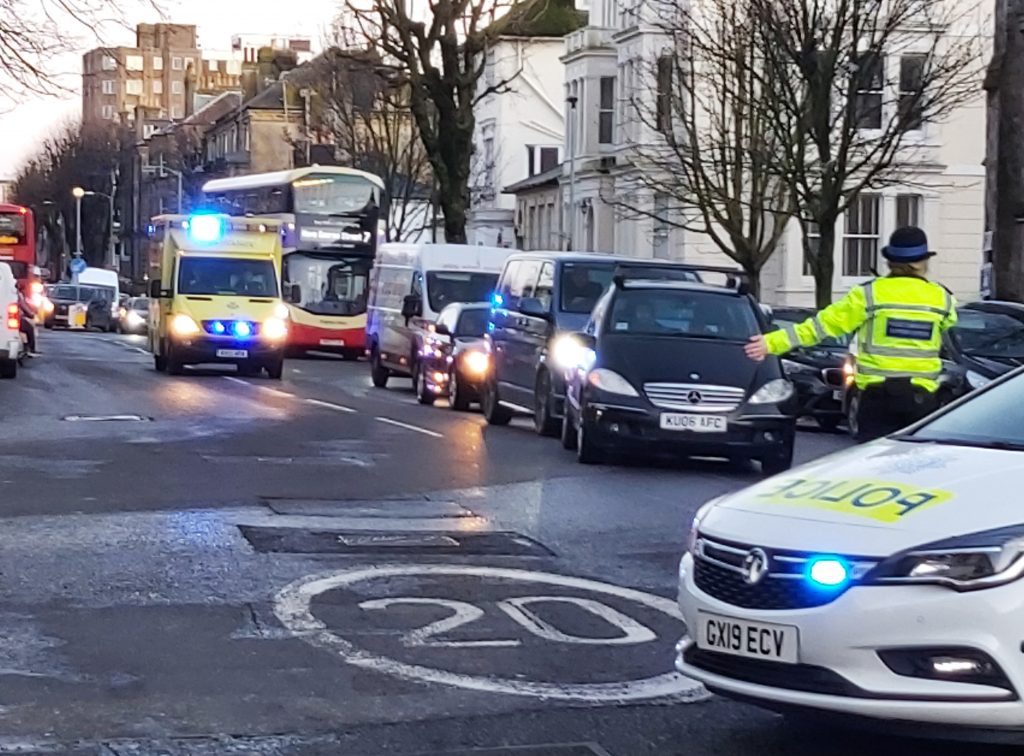 Seven face trial over drug dealing at The Level