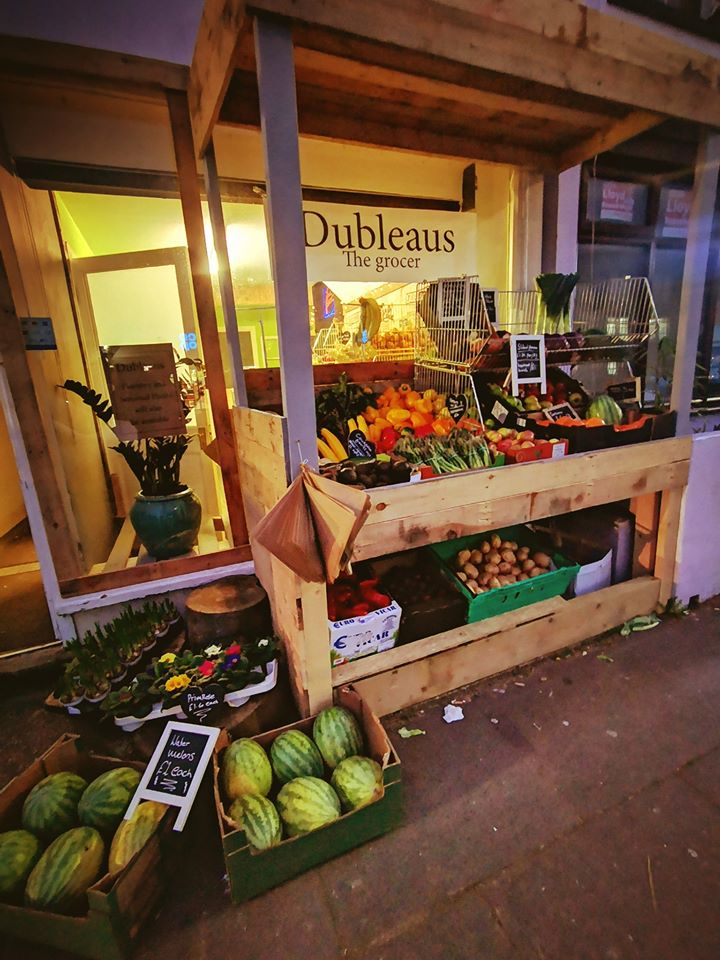 The owner of a plastic-free organic greengrocer’s which opened this month in Whitehawk says he is bowled over by how much support he’s got from the community.

But following feedback from locals, he decided to launch with a range of pesticide-free fruit and vegetables and says trade is already roaring.

Louis, who grew up in the area, said he had been inspired by the recent death of Whitehawk’s last greengrocer.

He said: “There used to be a fruit and veg shop, Terry’s and I remember him when I was a lad and he quit it quite a long time ago to look after his disabled son.

“He died three months ago. Everyone knew him round here, his shop was hustling and bustling.

“I saw a Facebook post saying there was a need for a greengrocers in Whitehawk because people are fed up with plastic and there were 150 comments on it agreeing.”

However, he has opened knowing that Whitehawk isn’t the obvious area for an organic greengrocer’s to open. He said: “I am in an estate and not a lot of people have a lot of money so I have to offer things that are value for money.

“I can do people good prices – I’m competitive with Lidl.

“The Waldorf school over the road – they have been really good and I have been selling potatoes to the Crew Club.

“It’s just been amazing – they’re coming down and buying stuff because of the prices. I really thought I was going to be standing here and waiting for people to come in but people have constantly been coming in.”