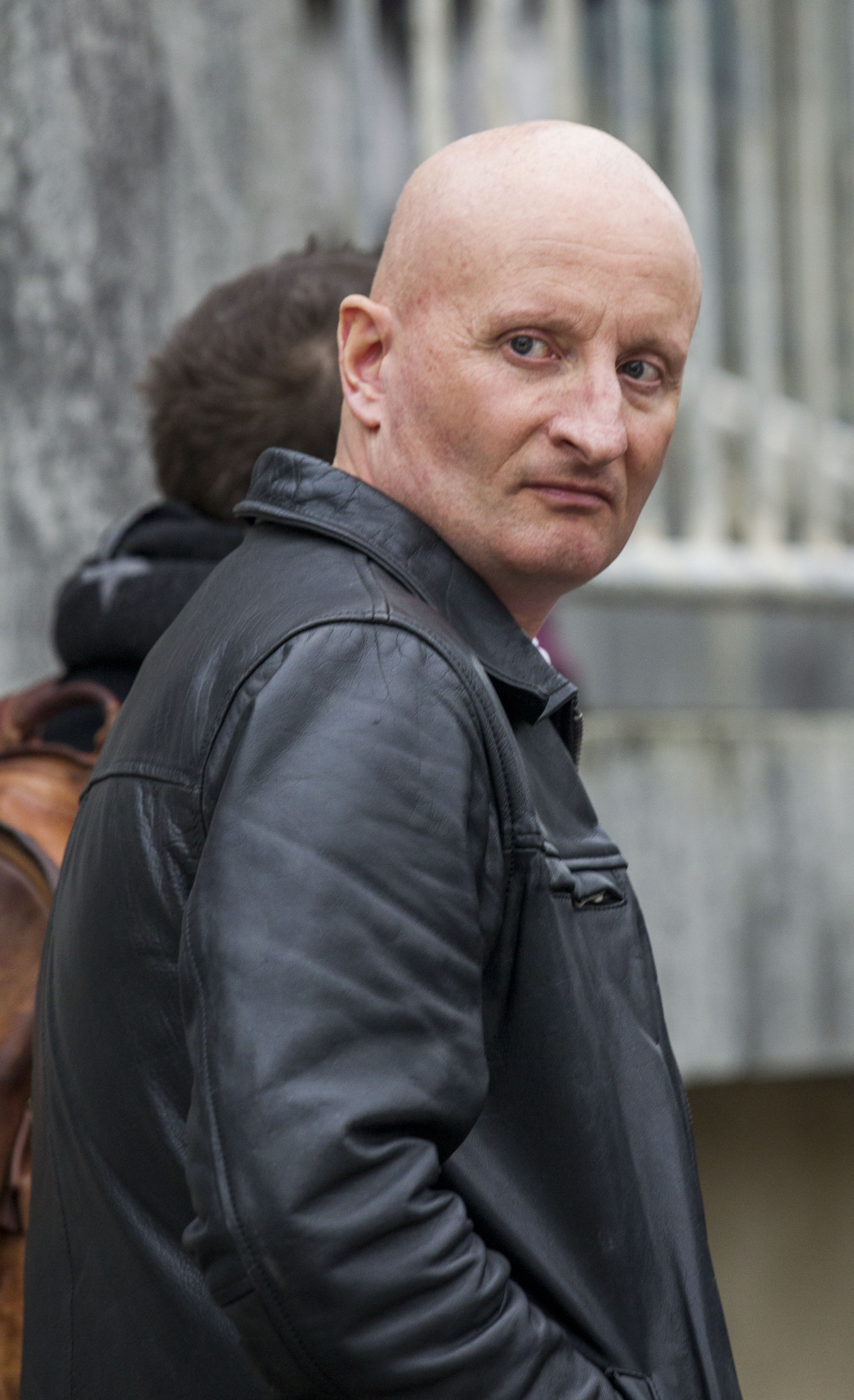 A Brighton security guard has denied a spate of cat killings and injuries around Brighton this morning.

Prosecuting, David Holman said because of the number of offences there were several witnesses and the trial was likely to take two weeks.

District Judge Tessa Szagun committed the case to Lewes Crown Court, where Bouquet will appear on February 20 for a plea and directions hearing.

Bouquet appeared in the dock wearing a black leather jacket and white t-shirt.

The public gallery of the usually quiet courtroom was full and security guards were waiting outside the door.

Defending, Kirsty Craghill requested an order preventing Bouquet’s house number from being read out in court.

The hearing was briefly adjourned for the press to decide whether to object. Reporters present to say that house numbers are not normally published and so no order was needed.

“We know understandably that there’s a huge strength of feeling.”

District Judge Szagun said: “I hope that the individuals who are in court are responsible individuals but I’m bound by the directions that I have read out about this being an open court room and the principle being that I can only withold information in very exceptional circumstances where it’s to do with the administration of justice and not motivated by sympathy or indeed a risk that it might expose individuals to.

“Therefore I refuse the application and say that the number should be given.”

The cats which died are:

Bouquet was released on bail, with the condition that he doesn’t enter three areas of Brighton, that he sleeps at his home address each night, and that he regularly signs on at the John Street police station.