It’s gonna be TOPS at The Hope & Ruin 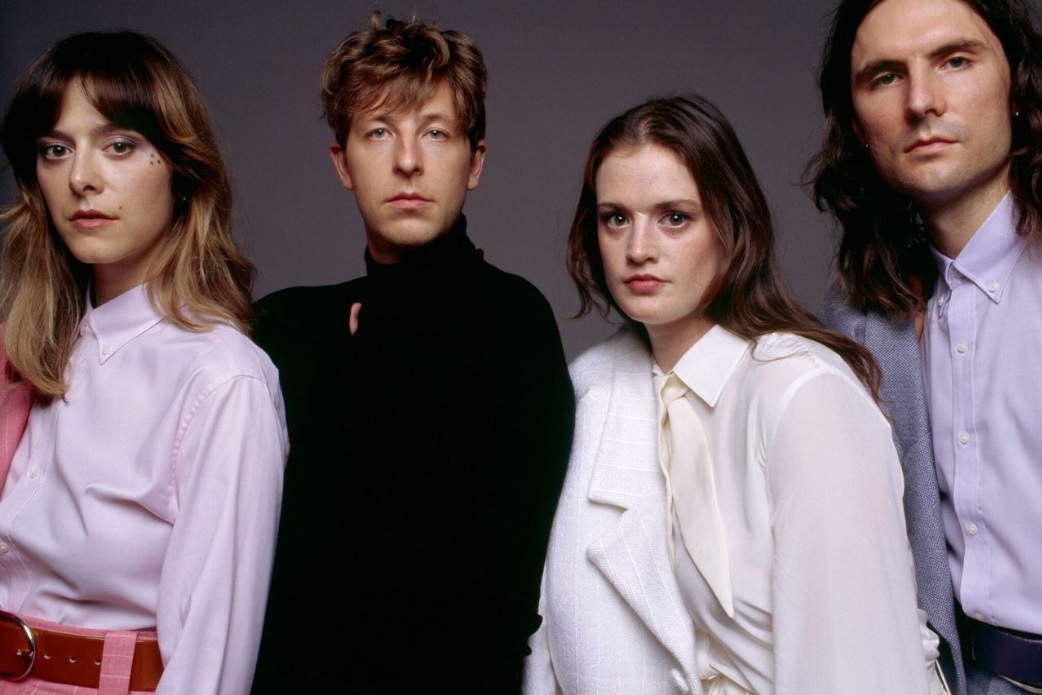 TOPS are heading to Brighton

Montreal four-piece TOPS enter the new decade by announcing a new album. ‘I Feel Alive’ will be released on 3rd April via the band’s own label, Musique TOPS, and they have shared the title track, along with 7 UK and Ireland live dates, which includes an appearance in Brighton at The Hope & Ruin on 18th May. Watch the ‘I Feel Alive’ single on YouTube HERE.

The first glimpse comes in the form of the album’s title-track, a bracing pop gem shadowed with dark undertones. An ode to new love, Penny sings: “I feel alive looking in your eyes” with the exuberance that comes with the early stages of romance, the discovery of a deep love. But love is complicated, and within the joy and happiness is the pain of leaving someone else behind.

The artwork for TOPS’ fourth LP sets the tone for the music enclosed. Inspired by the work of photographer Thomas Ruff, TOPS’ vocalist Jane Penney stares bare-faced down the lens – simple and un-posed, yet striking with starkness and vulnerability.

The image captures the fraught nature of being alive, which the 11 tracks on the album explore. Penny’s remarkably expressive voice is front and centre. On this record more than any other, she sings with passion and energy, without sacrificing the honesty and introspection that gives her voice its depth. The songs cover a range of experiences but at it’s heart ‘I Feel Alive’ is a record about resilience, the ways we can grow from for our pain and the strength that comes from learning to stand on your own as an individual. 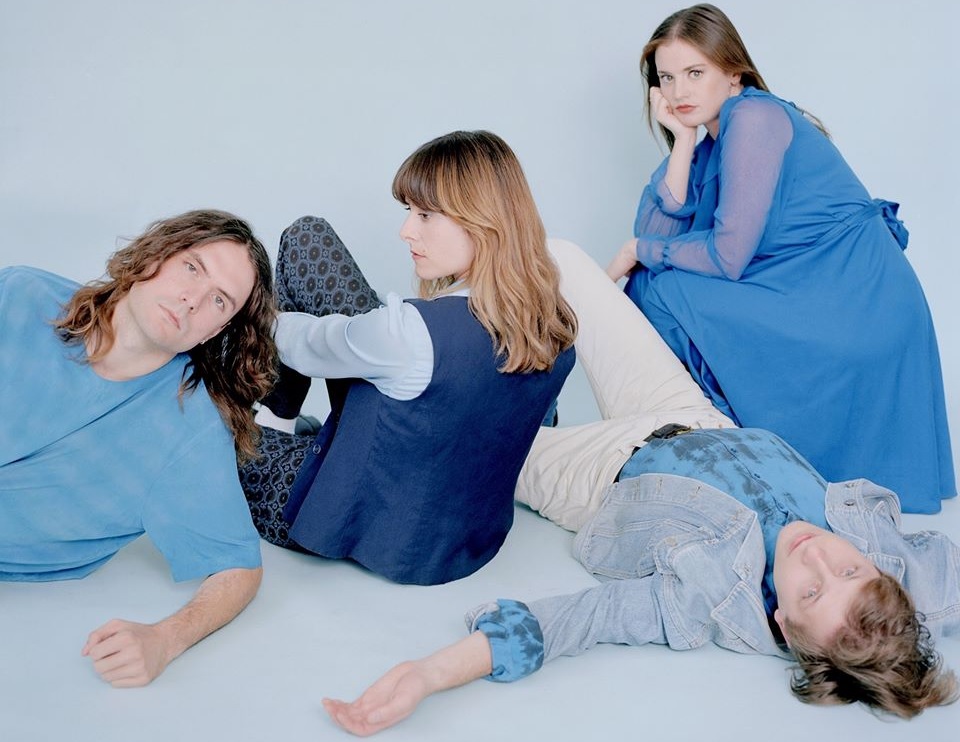 ‘I Feel Alive’ is TOPS’ fourth full-length, following 2017’s ‘Sugar At The Gate’ and follows singles ‘Echo Of Dawn’ and ‘Seven Minutes’ from last year. Their trademark sound of beguiling melodies over soft-rock grooves, with touches of ’80s sophisti-pop and a contemporary experimental palette is intact, but bolder and more expansive. The songs manage to be both immediately catchy and deceptively deep, with Penny’s literary lyrics adding an extra dimension to the pure pop hooks. Satisfying yet far from predictable, this is a record to be savoured, revealing itself slowly, gaining power and poignancy with each listen.

For ‘I Feel Alive’, the band members convened in a basement studio in Montreal, recording for the first time with keyboardist Marta Cikojevic who joined the band as a live member in 2017. “From the first time we practised with her it was clear that we were in sync musically, and we found ourselves improvising together at the first rehearsal” says Penny. “Having Marta manning the keys allowed me to reach for my flute, and gave me the chance to integrate my flute playing with the writing process, using it as an expressive instrument rather than more production element which it has been in the past.”

She continues: “We’d spent a lot of time apart, not working on new stuff or touring, just living life, all in different cities,” says Penny. “When we went to make I Feel Alive we all had a good sense of what we were trying to do and a renewed energy towards playing together. The goal was to get in a room together and play, not holding anything back.”

“It was a quick process,” says guitarist and fellow song-writer David Carriere. “We would work all day writing a song and then demo them the same evening, relying on our natural chemistry as a band to let the songs come into their own.” The band’s line-up is completed by Riley Fleck on drums.

Beneath the soaring melodies and crisp production, ‘I Feel Alive’ balances the giddiness of a new relationship with the agony of leaving old things behind. It’s an introspective record that you can dance to, music that hits in an immediate rush but sticks around, lingering like the memory of a perfect doomed love affair-both the joy and the pain, until it becomes a part of your life forever.

‘I Feel Alive’ will be released on April 3rd via Musique TOPS. Pre-order it HERE. 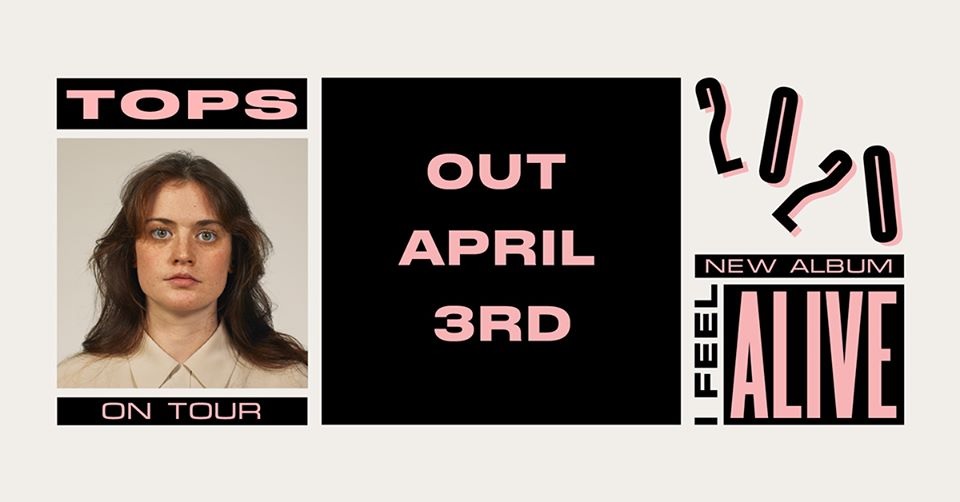