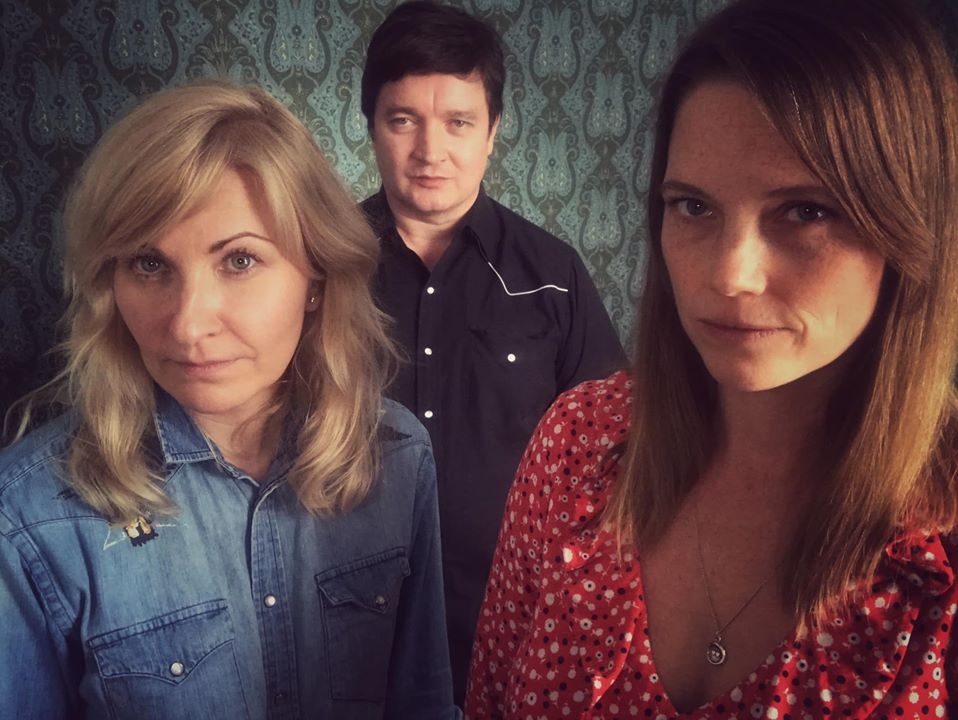 Red Sky July are husband and wife duo Ally Mcerlaine (Texas) and Shelly Poole (Alisha’s Attic) along with esteemed vocalist Haley Glennie-Smith. The band’s sound is a blend of Alt-Folk, Country and Americana which has seen them gain considerable airplay, including being playlisted on BBC Radio 2.

Red Sky July formed in 2009 however prior to entering the studio to record their debut album, the entire project was put on hold as Ally suffered a major brain aneurysm and was in a critical state for over a year. Defying all the odds, Ally recovered and their self-titled album was released at the end of 2011, immediately garnering the praise of the critics including excellent reviews from Q Magazine, the Evening Standard and The Daily Telegraph, with Q describing the album as “a timeless blend of vocals & intricate twang…. As atmospheric as it is emotional”.

2014’s ‘Shadowbirds’ album came straight in at No. 3 in the official UK Country Charts, with Maverick describing it as “a beautiful slice of alt-country showcasing sunny songs and gorgeous harmonies. 5/5”. The band’s achievements were recognized at the Scottish Music Awards where they were presented with a prestigious Tartan Clef award by Nordoff-Robbins Music Therapy. 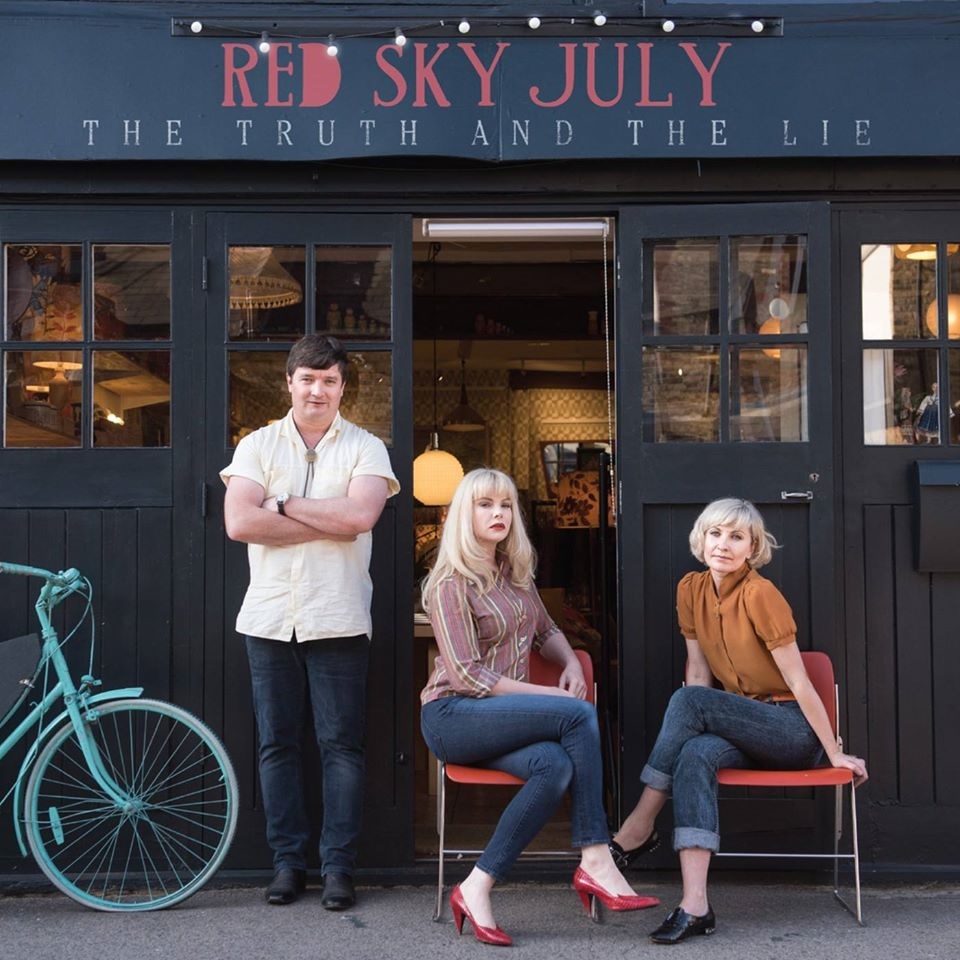 Red Sky July’s ‘The Truth And The Lie’

Red Sky July released their next album ‘The Truth and The Lie’ in 2016 and it debuted at number 3 in the Official Charts Country Artists Albums Chart, Renowned For Sound heralded it as “a modern country masterpiece.” Recorded in their own studio, the band were twice joined by Grammy nominated, Nashville based singer songwriter Beth Nielsen Chapman (Elton John, Neil Diamond, Willie Nelson). Long-time collaborator Mark Neary (Noel Gallagher, U2, Adele) added some pedal steel guitar whilst a layer of classic Wurlitzer electric piano comes from Dave Etherington (Kylie Minogue, Giorgio Moroder). The album has received critical acclaim across the board from the likes of The Guardian, Maverick Magazine, Guitarist, Daily Express, R2 and BBC Radio 2 to name but a few.

The trio performed not once but twice at the prestigious C2C Festival, o2, London, the eclectic Cornbury Festival and joined James as part of BBC Scotland ‘Quay Sessions’. Jools Holland invited the band back as special guests at both the Montrose Music Festival and Somerset Rocks. The band headlined the legendary Bush Hall, London and took to the road in Scotland to support the release of their mini album ‘Voyager’ (September 2016), a sister album to ‘The Truth and The Lie’.

The band are currently working on new material, but are now getting back out on the road again. They will be appearing in Sussex when they swing by The Con Club in Lewes on Thursday 30th April

Purchase your tickets for their Lewes concert HERE.

Fill yer Country boots by visiting their YouTube page which is filled with many goodies! – Click HERE. 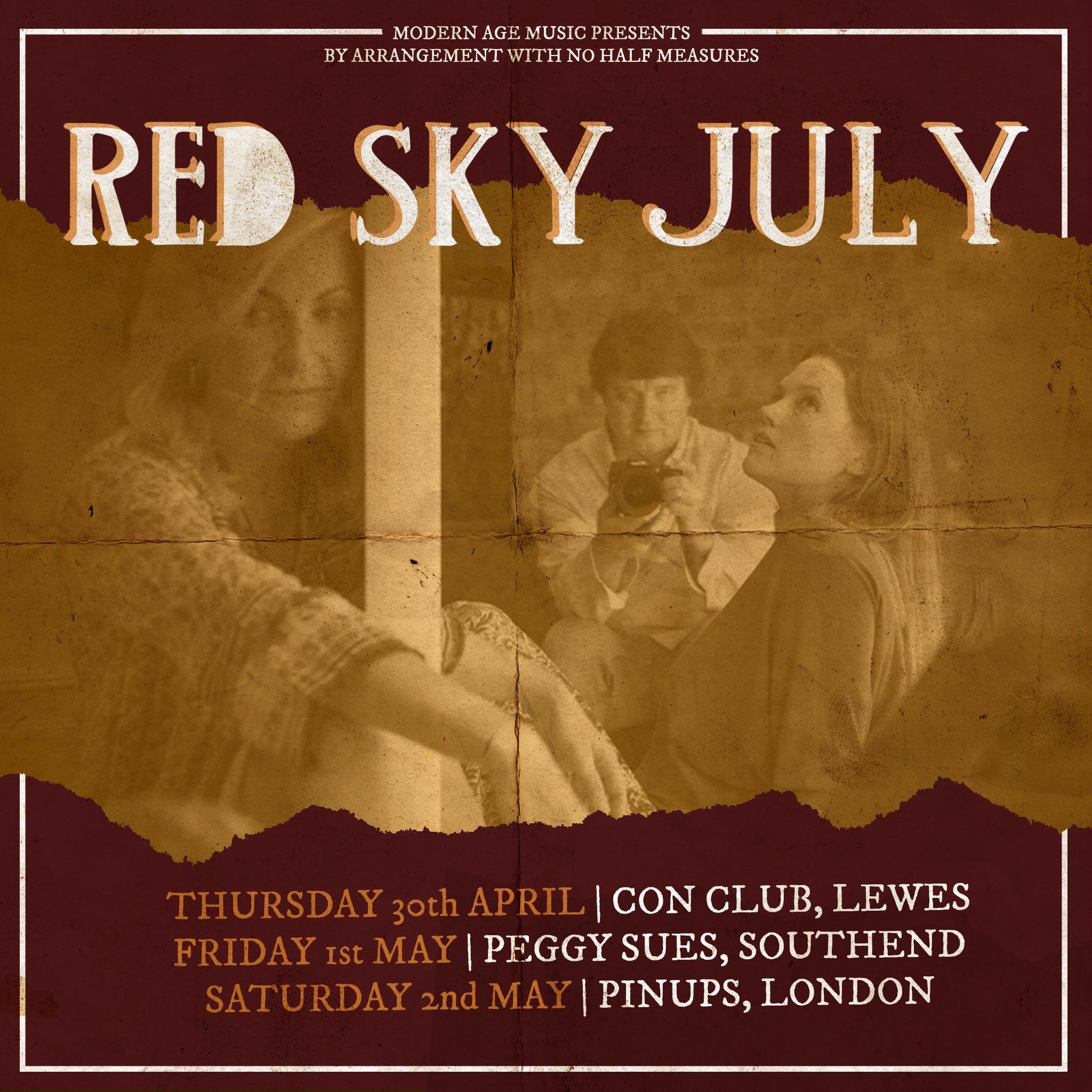